5 Reliable Singapore REITs Delivering a Distribution Yield of 5.8% or More

We suss out five REITs that are paying out a healthy distribution yield exceeding 5.7%. 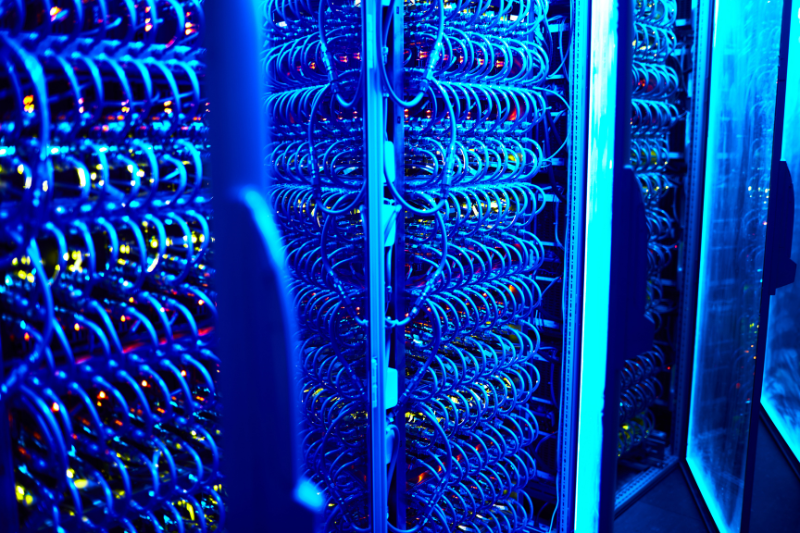 The REIT universe offers an impressive variety of REITs to suit almost any investor’s palate.

But if you’re looking for REITs that offer reliability and certainty, it’s good to stick with recognisable names that come with a strong sponsor.

It also helps if the REIT has a great track record of paying out consistent distributions in the past.

With the recent sell-down in the REIT space, many attractive bargains have emerged.

Here are five reliable names that are offering a distribution yield exceeding 5.7%.

Mapletree Logistics Trust, or MLT, owns a portfolio of 185 properties spread out over eight countries with assets under management (AUM) of S$13 billion as of 30 June 2022.

The logistics REIT has done well and reported a strong set of numbers for its fiscal 2023’s first quarter (1Q2023).

The REIT also reported encouraging operating statistics, with a high occupancy rate of 96.8% as of 30 June 2022.

Average rental reversion for the quarter was positive 3.4% and the REIT had 80% of its debt hedged to fixed rates.

Frasers Logistics & Commercial Trust, or FLCT, owns 105 properties with an AUM of S$6.5 billion spread out across the UK, Singapore, Australia, Germany, and the Netherlands.

The REIT enjoys a low gearing of just 29.2% with 80.6% of its borrowings on fixed rates, thus mitigating against a sharp rise in borrowing costs arising from higher interest rates.

CapitaLand Ascendas REIT, or CLAS, is an industrial REIT that owns a portfolio of 227 properties in Singapore, the US, Australia, and the UK/Europe.

Its units offer a trailing 12-month distribution yield of 6%.

The REIT maintains a healthy balance sheet with gearing at 36.7% and has 80% of its debt on fixed rates.

CapitaLand Integrated Commercial Trust, or CICT, is a retail and commercial REIT that owns 21 properties in Singapore, two in Germany, and three in Australia.

Keppel DC REIT owns a portfolio of 21 data centres across nine countries with an AUM of S$3.5 billion as of 30 June 2022.

At a unit price of S$1.60, the trailing distribution yield stands at 6%.

Around 76% of the REIT’s borrowings are in fixed rates.