5 Blue-Chip Companies That Think Their Shares Could be Cheap: Are They a Buy?

Share buybacks may be an indication that these blue-chip companies’ shares are undervalued. Should you take a second look? 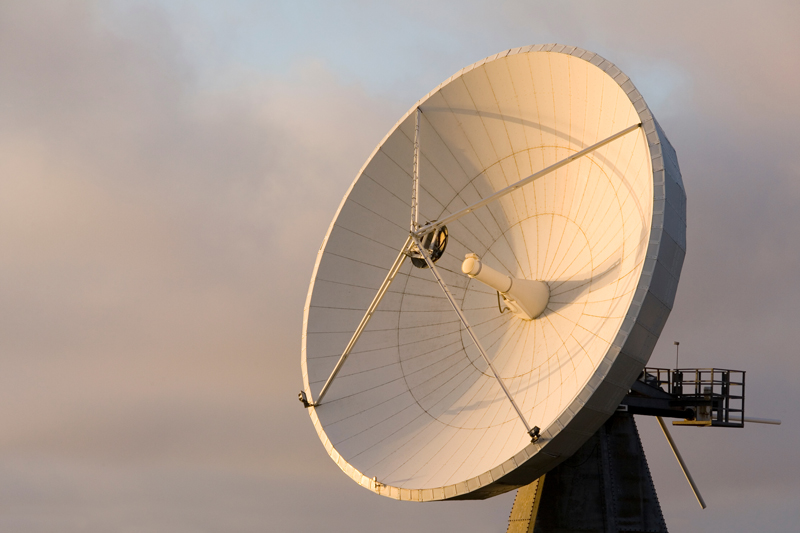 As the saying goes, cash is king.

Companies can utilise the cash that they generate in several ways.

Some businesses retain all the cash to reinvest for growth, and if their revenue and net profits increase, investors can benefit from capital gains as their share prices rise in tandem.

Other companies may choose to pay out a dividend to reward shareholders if the business has cash above what the business requires.

Yet other companies elect to carry out share buybacks.

Such an exercise reduces the company’s total issued share capital, thereby increasing its earnings per share, all things being equal.

Companies that engage in buy-backs are also hinting that their shares may be undervalued and are deemed cheap.

Here are five blue-chip stocks that recently repurchased their shares.

Note: All share buyback information relates to the period from August 26 to September 1, 2022.

Wilmar is a leading agribusiness group with an integrated business model that encompasses the entire value chain of agricultural commodities.

The group has over 500 manufacturing plants and an extensive distribution network covering more than 50 countries and regions.

Wilmar bought back two million shares at a total consideration of S$8.1 million, or around S$4.05 per share.

The agribusiness giant reported a sparkling set of earnings for its fiscal 2022’s first half (1H2022).

The group forked out a total of S$28.3 million to repurchase 3.9 million shares, paying an average of S$7.24 per share.

Keppel Corporation posted an admirable set of numbers for 1H2022, with revenue rising 16% year on year to S$3.3 billion.

The group snapped up half a million shares at an average of S$3.765 per share.

Singtel is Singapore’s largest telecommunication company and provides a range of services including mobile, broadband, and cable TV.

Singtel released an encouraging business update where it hinted that it may raise its dividends soon.

Its recent Investor Day also saw the telco providing details on how it plans to grow and regionalise the business to achieve a higher return on invested capital in the future.

OCBC is Singapore’s second-largest bank and provides a comprehensive range of banking services including retail and corporate banking as well as insurance and wealth management services.

The bank had reported a record net profit for 1H2022 and also increased its interim dividend by 12% year on year to S$0.28 per share.

With higher interest rates kicking in around the world, OCBC stands to benefit from higher net interest margins, which in turn will flow through to boost net interest income.