We feature four of our top REIT picks and why we think they can do well. 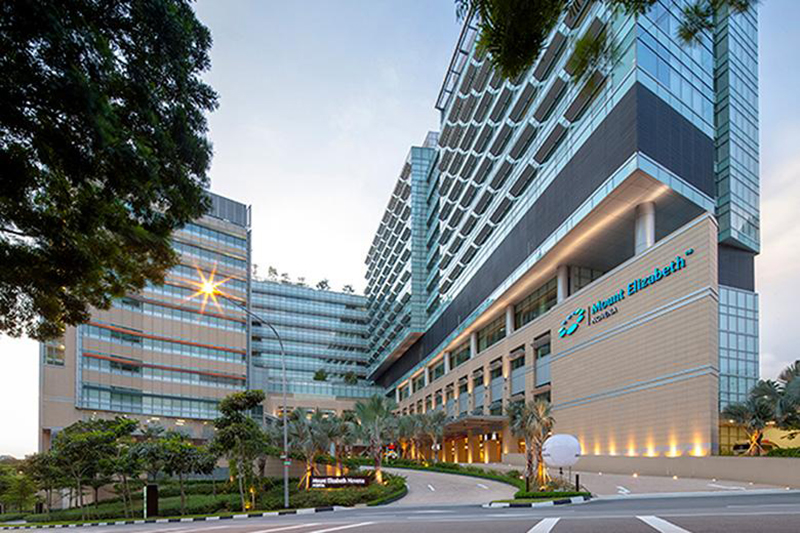 The REIT sector has shown itself to be a bastion of strength over the years.

Despite a string of adverse economic events over the past two decades, they have continued to churn out a steady stream of dividends for income-seeking investors.

However, this passive income stream is being threatened by the twin problems of high inflation and surging interest rates.

Still, REITs have dealt with such conditions before and the strong ones should prevail over the long term.

Here are four REITs we are watching in November.

All three categories of properties – retail, office and integrated developments, saw improvements in both revenue and NPI for the quarter.

Aggregate leverage stood at 41.2% as of 30 September 2022 but the REIT had 80% of its borrowings on fixed rates to cushion against a spike in interest costs.

Mapletree Logistics Trust, or MLT, owns a portfolio of 186 properties across eight countries with an AUM of S$12.9 billion as of 30 September 2022.

The REIT reported a high occupancy of 96.4% as well as a positive rental reversion of 3.5% for the quarter.

MLT’s gearing ratio was 37% and 82% of its loans were hedged or drawn at fixed rates.

The REIT conducted a strategic acquisition of two land parcels in Malaysia that it plans to redevelop to increase its existing plot ratio by five times. The target completion date for this project is the first quarter of 2027.

Parkway Life REIT is a healthcare REIT with 56 properties in Singapore, Japan and Malaysia with an AUM of around S$2.29 billion as of 31 December 2021.

The REIT released its 3Q2022 business update and reported a resilient set of numbers.

Around 73% of its interest rate exposure is hedged.

Although NPI only crept up 0.5% year on year, distributable income increased by 9% year on year due to significantly higher finance income from the REIT’s investment in M1’s bonds and preference shares last year.

Portfolio occupancy strengthened to 98.7% from 98.2% three months ago and the weighted average lease expiry stood high at 8.7 years.

Aggregate leverage came in at 37.5% with nearly three-quarters of the REIT’s debt on fixed rates.