Here are four REITs that you can rely on to pay out steady distributions. 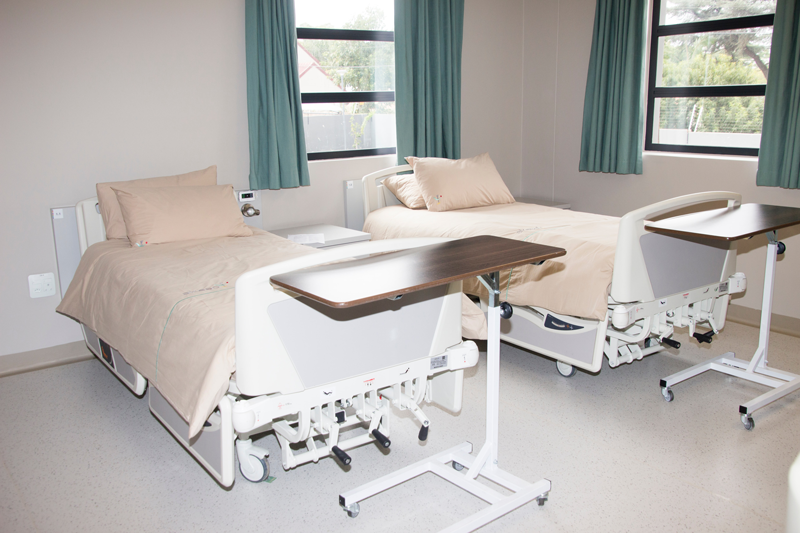 Many investors value certainty and peace of mind when allocating their money to stocks.

Growth stocks are inherently riskier and may not offer a sufficient margin of safety for conservative investors.

REITs, on the other hand, are well-liked by prudent investors for their dependability and ability to churn out a passive stream of dividend income.

But as with any asset class, you must select the quality, well-managed REITs that can boast reliable distributions over the long term.

As the world grapples with high inflation and surging interest rates, it’s useful to search for an oasis of calm amid the storm.

We feature four REITs that you can depend on to continue paying out healthy distributions despite the challenges.

Mapletree Industrial Trust, or MIT, is an industrial REIT that owns 141 properties with an asset under management of S$8.9 billion as of 30 September 2022.

These properties include a mix of flatted factories, hi-tech buildings, and data centres spread out across Singapore and the US.

The REIT started with an AUM of S$2.2 billion back then and has more than quadrupled it in more than a decade.

Distribution per unit (DPU), however, dipped by 3.2% year on year to S$0.0336 due to higher operating expenses and borrowing costs.

Despite this, MIT maintained a high portfolio occupancy of 95.6% with nearly three-quarters of its loans hedged to fixed rates.

The REIT has promised to release S$6.6 million of tax-exempt income over three quarters to mitigate the fall in DPU.

MIT’s redevelopment project at Kolam Ayer 2 should start contributing rental income after its full completion by the second half of 2023.

Parkway Life REIT, or PLife REIT, is one of the largest healthcare REITs in Asia with a portfolio worth S$2.4 billion as of 30 September 2022.

The healthcare REIT owns a total of 61 properties across Singapore, Japan and Malaysia.

After signing a new master lease agreement for its Singapore hospitals last year, PLife REIT recently announced the commencement of renewal capex works at Mount Elizabeth that will be completed by December 2025.

Keppel DC REIT owns a portfolio of 23 data centres spread across nine countries with an AUM of S$3.6 billion as of 30 September 2022.

The REIT has conducted several acquisitions in the past year that have helped to boost its DPU.

Last December, it acquired its second data centre in London for around S$105.5 million. This property sits on freehold land and is DPU-accretive.

This acquisition should grow DPU by 2.7% and improve portfolio occupancy further to 98.9%.

The data centre REIT achieved a commendable performance for 9M2022.

The REIT owns 21 properties in Singapore, two in Frankfurt, and three in Sydney.

Investors should feel assured that no single tenant contributes more than 5.1% of the REIT’s gross rental income.

Elsewhere, CICT also has 80% of its total borrowings on fixed rates, thereby mitigating a sharp rise in finance costs that may eat into its distributable income.