If I had some spare cash, here are four Singapore REITs that I will add. 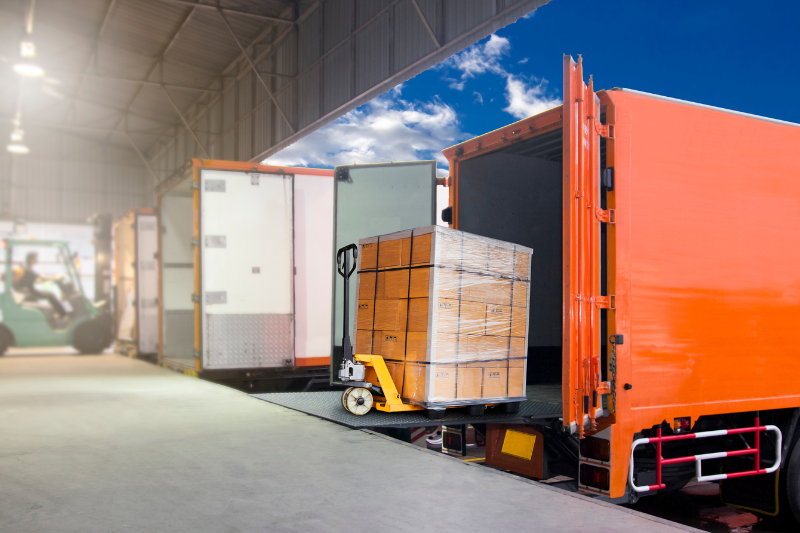 When investing, it’s useful to keep some spare cash lying around.

With both the NASDAQ Composite Index and S&P 500 falling into a bear market, many stocks are getting cheaper as a result.

Over in Singapore, the weak sentiment, along with rising interest rates, have pushed down the prices of many REITs.

Yet, the strong REITs have proven time and again that they can continue to generate a stream of passive income through dividends.

You can take advantage of the fall in REIT prices to scoop up units at attractive distribution yields.

If I had S$30,000 to spare, here are four REITs that I will allocate that money.

Frasers Logistics & Commercial Trust, or FLCT, is an industrial and commercial REIT that owns 102 properties spread across five countries – Singapore, Australia, the UK, Germany and the Netherlands.

The REIT has maintained a high occupancy rate of 96.1% with a long weighted average lease expiry (WALE) of 4.6 years.

Aggregate leverage will fall to 29.5% post-repayment of borrowings, setting FLCT up for sufficient debt headroom to make more yield-accretive acquisitions.

Mapletree Logistics Trust, or MLT, owns a portfolio of 183 properties in eight countries with an AUM of S$13.1 billion as of 31 March 2022.

The REIT also enjoys a high occupancy rate of 96.7% and also reported a 2.9% increase in its average rental reversion.

MLT has demonstrated a strong track record of acquisitions – the REIT had made a total of eight acquisitions in FY2022.

Investors can look forward to more acquisitions for FY2023 as the REIT positions itself for further growth.

CapitaLand China Trust, or CLCT, is the largest China-focused Singapore REIT with an AUM of RMB 24.8 billion as of 31 December 2021.

CLCT is backed by a strong sponsor in CapitaLand Investment Limited (SGX: 9CI), which provides an acquisition pipeline for the REIT to continue growing its AUM.

As of 31 December 2021, the sponsor owned 12 retail assets, 29 commercial and integrated developments, and eight new economy assets (read: industrial, logistics and business parks) that can potentially be injected into CLCT.

Keppel DC REIT is a data centre REIT that owns a portfolio of 21 data centres across nine countries with an AUM of S$3.5 billion as of 31 March 2022.

Keppel DC REIT recently acquired its second data centre in London for S$104 million which will bump up DPU.

The REIT also purchased two data centres in Guangdong, China, for around S$297 million which will see DPU rise by 2.7%.