4 Singapore Dividend Stocks That Can Enrich Your Investment Portfolio

It's time to shift your attention to these four Singapore dividend stocks that could power your passive income stream to greater heights. 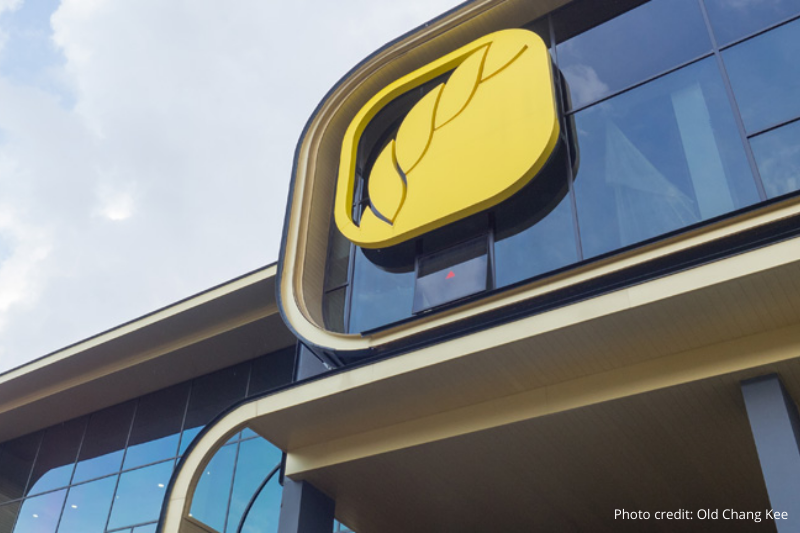 This flow of cash into our bank accounts represents a tangible return from the companies we invest in.

By building a portfolio of dividend stocks, you can create a healthy source of passive income for yourself.

The target is to beat inflation and to also prepare yourself better for retirement.

The important attributes to look for in dividend stocks are businesses that display a consistent track record of dividend payments as well as a strong franchise.

It also helps if the business can generate healthy levels of free cash flow as this will further support the dividend payouts.

Here are four dividend-paying stocks that you may want to add to your investment watchlist.

The group employs a team of around 270 dentists that attend to around 40,000 patients a month.

Revenue jumped by 48% year on year to S$57.7 million due to a more than 10-fold year on year surge in the revenue of its medical laboratory, dental equipment and supplies division.

At the recent share price of S$0.585, the shares provide a trailing dividend yield of around 6%.

Q&M intends to open nine new clinics in Singapore and two in Malaysia by the end of this year, as well as expand its team of dentists.

The group targets to open at least 30 clinics per year from 2021 onwards and is also eyeing China as a new pillar of growth.

The group reported an encouraging set of results for 3Q2021 and also a record revenue and net profit for 9M2021.

Year to date, UMS has already paid out a total of S$0.03 in dividends and has also given out one bonus share for every four shares held by shareholders.

Old Chang Kee, or OCK, sells a variety of snack foods such as spring rolls, curry puffs and carrot cakes.

For its fiscal year 2022 first half (1H2022), OCK reported a slight year on year improvement in revenue to S$38.5 million due to higher delivery and retail sales.

However, there was an associated increase in selling and distribution expenses due to higher staff costs to support the growth in revenue.

Fraser & Neave Limited, or F&N, is a consumer conglomerate that mainly deals with food and beverage with a smaller division in printing and publishing.

The group is present in 11 countries in Asia-Pacific, Europe and the US and employs more than 6,900 people worldwide.

After accounting for fair value adjustments and exceptional items, net profit declined by 5.9% year on year to S$140.4 million.

F&N’s shares offer a trailing dividend yield of 3.5% at the last traded share price of S$1.44.

The group had recently acquired a 55.5% stake in the Sri Nona group of companies for S$19.3 million to diversify its product offerings to customers.