4 Singapore Blue-Chip with the Potential to Raise Their Dividends

Earnings are a fairly good predictor as to whether these four stocks will be raising their dividends for the year-end. 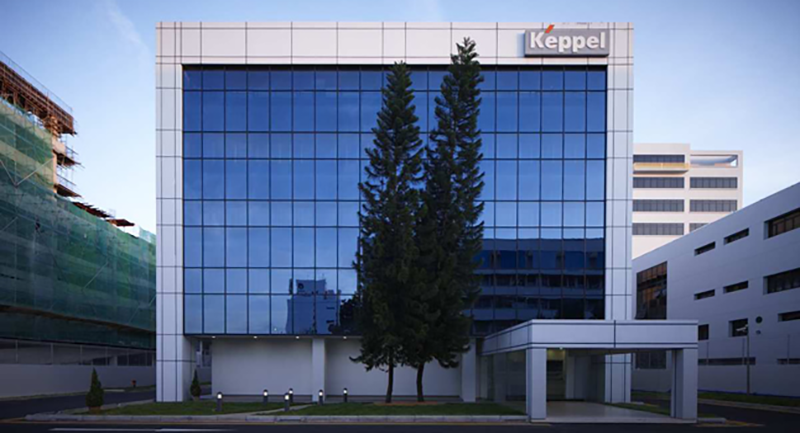 Every investor enjoys receiving a dividend.

More so when that dividend grows steadily higher as this means you are receiving a larger stream of passive income as time passes.

The last few months have seen heightened volatility in the stock market as investors react to a combination of high inflation and soaring interest rates.

There are also rumblings of a potential economic slowdown, with Prime Minister Lee Hsien Loong warned that Singapore may face a recession either next year or in 2024.

During tough times, owning a mix of blue-chip stocks will offer stability and peace of mind.

The surprising fact is that several blue-chip companies are reporting better earnings despite dark clouds looming on the horizon.

Here are four with the potential to increase their dividends once they report their fiscal 2022 (FY2022) earnings in February next year.

DBS Group is Singapore’s largest bank and provides a comprehensive range of banking services to individuals and corporations.

The lender recently announced a stellar set of earnings for its fiscal 2022’s third quarter (3Q2022), with net profit hitting a record high of S$2.2 billion.

The better performance was attributable to a sharp rise in interest rates that helped to push the bank’s net interest margin (NIM) higher to hit 1.9% for 3Q2022 from 1.58% in the previous quarter.

DBS projects that the NIM could rise further to 2.25% by the middle of next year as the US Central Bank continues to hike its benchmark rates to combat inflation.

The bank has a history of increasing its dividends over the years.

DBS saw dividends fall in 2020 after the Monetary Authority of Singapore mandated that banks conserve capital in light of the pandemic.

Subsequently, in 2Q2021, the lender restored its S$0.33 quarterly dividend but then raised this to S$0.36 by 4Q2021 and has maintained it for another three quarters.

Should its financial numbers continue to shine, investors could see DBS raising its dividend once again.

OCBC is the second-largest bank in Singapore and like DBS, also reported a robust set of financial numbers for 3Q2022.

Net profit hit a record S$1.6 billion for the quarter as OCBC enjoyed both loan growth and higher NIM.

Like DBS, it expects its fourth quarter NIM to exceed 2.1%, thereby bringing in higher levels of net interest income.

OCBC has been steadily increasing its final dividend since FY2017 when it was increased from S$0.18 to S$0.19. The rise continued up till FY2019 when the lender paid out a S$0.28 final dividend.

Similar to DBS, dividends also were cut in 2020 but once dividend curbs were lifted, the bank restored its final dividend to S$0.28 last year.

Investors could see a higher final dividend from OCBC should NIM stay high and the bank once again reports healthy profits.

Venture provides technology products, services and solutions to a wide variety of clients in various industries.

The group has a portfolio of more than 5,000 products and employs over 12,000 people globally.

Should this strong performance carry on, the technology group could declare a higher final dividend for FY2022.

The group reported a 24% year on year jump in revenue to S$6.8 billion for 9M2022, with increases in all divisions except urban development.

Keppel has also advanced on its asset monetisation plan for its Vision 2030 goals, with S$4.4 billion worth of assets monetised, with S$1.4 billion achieved in 9M2022.

Elsewhere, the group also chalked up its highest net order book for its offshore and marine division since 2007.

The group had already raised its interim dividend to S$0.15 from S$0.12 a year ago, so there is a high chance it can pay out a higher final dividend should its strong performance carry on.