Check out these four stocks with strong balance sheets and the ability to continue paying out juicy dividends. 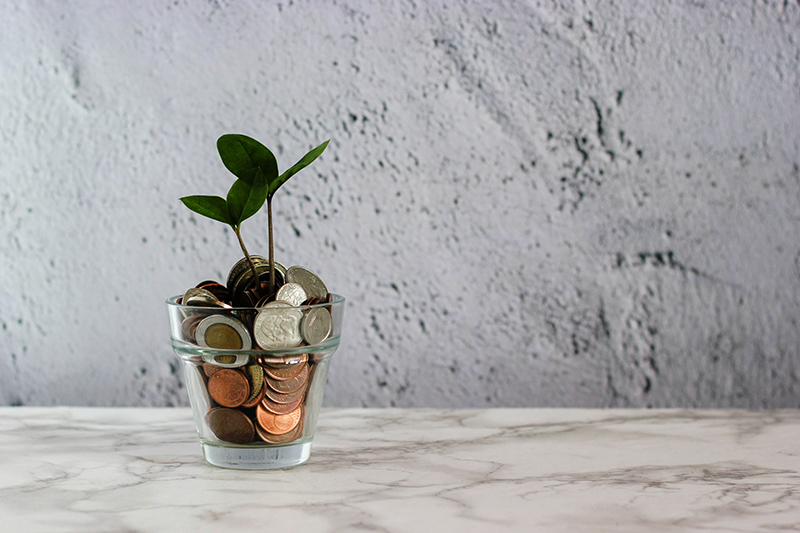 Even as economies around the world revert to normalcy, new worries have emerged.

A combination of high inflation and surging interest rates threatens to dampen consumer demand and may tip the Singapore economy into a recession either this year or next.

If you’re worried about the effects of a punishing downturn on your investment portfolio, then it’s time to hunt for stocks with characteristics that can stand them in good stead during tough times.

Such companies have attributes such as a strong competitive moat, a clean balance sheet and a rock-solid business model that allows them to continue churning out cash.

In turn, this cash can be used to pay attractive dividends to investors as they wait for the eventual recovery.

Here are four sturdy Singapore stocks that you can consider for your buy watchlist.

Haw Par’s healthcare segment is represented by the famous Tiger Balm brand, one of the world’s most versatile analgesic brands.

The group saw its revenue climb 45.1% year on year for 1H2022 to S$95.5 million as sales of healthcare products rebounded strongly with the reopening of borders.

As of 30 June, the group boasted a solid balance sheet with S$600 million of cash and just S$12.9 million of borrowings.

In addition, Haw Par held S$2.5 billion worth of strategic and long-term investments that comprise shares of United Overseas Bank Ltd (SGX: U11) and UOL Group Limited (SGX: U14).

In turn, Haw Par declared and paid out an interim dividend of S$0.15 to shareholders.

PropNex is an integrated real estate services group with 12,065 sales professionals as of 2 November 2022.

Despite these measures, PropNex’s business should remain resilient as it is one of the largest real estate agencies in Singapore.

Condominium prices have also risen by 10.8% year on year in November 2022 due to a lack of new condo launches and low stock.

Furthermore, PropNex also maintained a clean balance sheet with S$127.2 million in cash with no debt.

Raffles Medical Group, or RMG, is an integrated healthcare provider that offers a comprehensive range of services ranging from primary and tertiary care to health insurance.

The group has seen business improving sharply as borders reopened with more patients and tourists visiting its hospitals and clinics.

Sheng Siong is one of the largest supermarket chains in Singapore with 66 outlets located around the island, mostly in heartland areas.

The group sells a wide variety of necessities and essential household products and offers more than 1,500 products under its 23 house brands.

9M2022 saw Sheng Siong’s revenue dip by 1.9% year on year to S$1 billion due to the high-base effect from the prior year.

However, net profit remained flat year on year at S$100.4 million with an increase in the supermarket operator’s gross margin from 28.5% to 29.4%.

Sheng Siong’s balance sheet also remained rock-solid, with S$228.6 million in cash along with zero debt as of 30 September 2022.