4 Reliable Singapore Dividend Stocks I Wished I Had Bought Earlier

Looking for a dependable dividend stream? Here are four reliable dividend-paying stocks that you can count on through good times and bad. 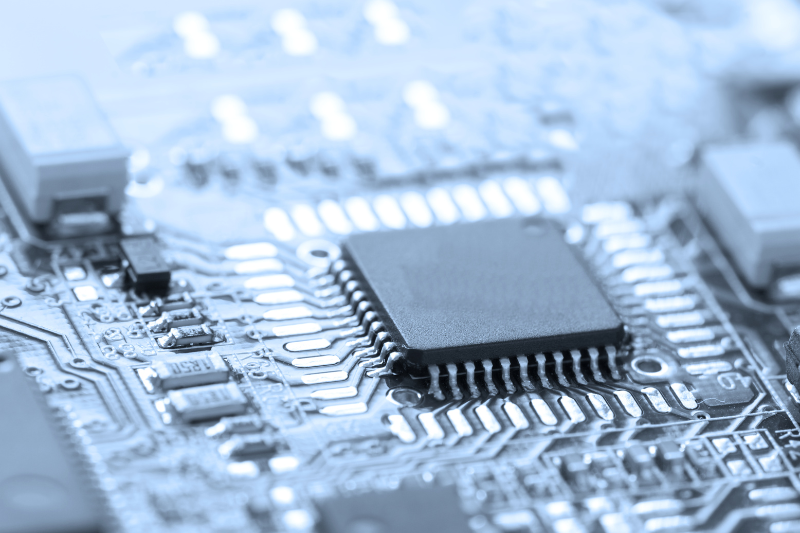 Everyone loves to own a stock that pays out dividends through good times and bad.

Companies that pay an increasing dividend each year allow you to enjoy a larger flow of passive income over time.

Blue-chip companies, REITs and even smaller businesses have built up a track record of increasing their dividends every year.

Their reliability and resilience make them perfect candidates for an investment portfolio that can withstand a recession.

Although my investment portfolio contains these four dividend-paying stocks, I wished I had owned them sooner.

The bourse operator offers a comprehensive range of securities for investors and fund managers to buy and sell.

I scooped up shares of SGX back in 2018 when it was paying out an annual dividend of S$0.30 per share.

Fast forward to today, and SGX has increased its dividend to S$0.32 per share, paying out S$0.08 every quarter.

The exchange has been busy this year with the listing of three special purpose acquisition companies (SPACs), a first for Singapore.

SGX is also partnering with OCBC Bank (SGX: O39) to launch its Lion-OCBC Securities Singapore Low Carbon ETF, an exchange-traded fund with S$60 million of assets under management at launch.

I first accumulated shares of the lender in early 2020, when the Monetary Authority of Singapore (MAS) called on all three local banks to limit their dividend payments.

As a result, DBS had to slash its quarterly dividend from S$0.33 to S$0.18 but offered scrip as an alternative to its cash dividend.

I was not worried about its financial viability or its ability to continue paying out dividends because the lender has been through multiple crises in the past.

True to form, when MAS lifted these restrictions in July last year, DBS restored its dividend and subsequently, increased it to S$0.36 per quarter.

At an annualised dividend of S$1.44, DBS’ shares offer a prospective dividend yield of 4.8%.

Mapletree Industrial Trust, or MIT, is an industrial REIT that owns 143 properties worth S$8.8 billion as of 31 March 2022.

I started scooping up units of this REIT only in October last year.

As a result, I missed out on consecutive years of increasing distributions since MIT was listed back in 2010.

The REIT has a great combination of a solid track record of delivering higher distribution per unit (DPU) and also a strong sponsor in Mapletree Investments Pte Ltd.

The REIT is currently redeveloping a cluster of buildings at Kallang Way for S$300 million which is expected to be completed in the first half of next year.

The group also engages in the contract manufacturing of parts and tools used in the wafer fabrication industry.

The group reported a respectable set of earnings for the first nine months of FY2022 (9M2022).

The outlook for the semiconductor industry appears bright.

The World Semiconductor Trade Statistics (WSTS) projects that the global semiconductor market will grow by 8.8% year on year in 2022 to US$601 billion.

In a recession…should you buy blue chip companies? Or will REITs be a better investment vehicle? These are questions every investor might ask today. And these are what we’ll be answering in our upcoming webinar “How to make money during a recession”. Come prepared as you migh walk away with insights that could make you even more money than during a bull market. Reserve a FREE seat here!