4 Recession-Resistant US Consumer Stocks That Continue to Power On

These four stocks have built up a strong base of revenue and earnings that can withstand downturns. 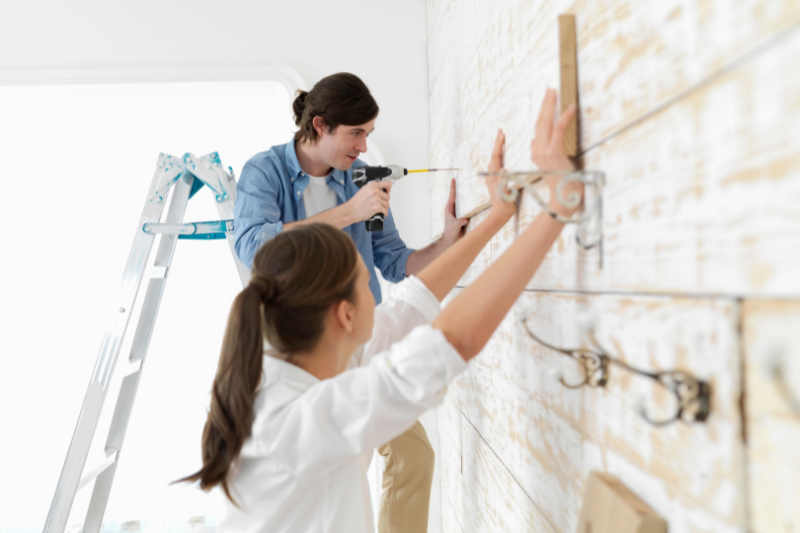 During challenging times, it’s useful to turn to companies that have proven business models and a track record of weathering storms.

The US has just reported its highest inflation in 41 years as June’s reading touched 9.1%.

However, certain consumer-based companies have demonstrated a knack for beating the odds.

A strong brand name and presence, along with loyal customers, can do wonders for a business faced with a possible recession.

Here are four consumer-based US stocks that can guide you safely through the next downturn.

Home Depot is the world’s largest home improvement retailer and operates 2,316 retail stores in 50 states in the US.

The company also has stores in countries such as Guam, Mexico and Canada and employs a total of 500,000 staff.

The retailer continued to generate a healthy free cash flow of US$$3.1 billion for the quarter.

Home Depot has a goal to eventually grow its sales to US$200 billion.

It currently has a 17% market share and sees a total addressable market worth US$900 billion, providing ample room for the company to continue growing.

Tractor Supply Company is the largest rural lifestyle retailer in the US and operates 2,003 stores in 49 states along with 178 Petsense pet stores in 23 states as of 31 March 2022.

The retailer reported a strong set of financial numbers for 2021, with net sales rising 19.9% year on year to US$12.7 billion and comparable store sales increasing 16.9%.

Net profit jumped 33.1% year on year to US$997.1 million and Tractor Supply opened 80 new stores during the year.

This momentum has carried over into 2022, with 1Q2022 seeing an 8.3% year on year growth in net sales and a 5.2% year on year increase in comparable store sales.

The company’s loyalty program, Neighbor’s Club, saw a 24% year on year jump in the number of members to 24.8 million.

Tractor Supply will tap on its “Life Out Here” strategy to grow sales and believes it has a total addressable market of around US$180 billion that offers it significant potential to grow in the years to come.

The company owns famous brands such as Estee Lauder, Tommy Hilfiger, Michael Kors, Clinique, and Bobbi Brown, and sells its products to around 150 countries.

There was a year on year revenue improvement across all the company’s product categories, with the fragrances segment showing a 28% year on year jump in revenue to US$579 million.

Net profit increased by 22% year on year for the quarter.

For the first nine months of the fiscal year, profits climbed by 26% year on year to US$2.3 billion.

Last month, the company announced the opening of its new distribution centre in Galgenen, Switzerland, to support the future growth of its global travel retail business.

Costco operates a chain of 833 membership-only “big-box” retail stores, with 574 warehouses in the US and the remainder spread across countries such as Canada, Mexico, Japan, the UK, and Asia.

The company recently upped its quarterly dividend to US$0.90 per share from US$0.79 a year ago and has increased its dividend without fail since 2004.

Costco has a total of 64.4 million households as its members and enjoys a high 92.3% renewal rate for its membership.

The retailer is bringing in a host of new brands into its warehouses including names such as Timberland, Banana Republic, Calvin Klein, and John Hardy.