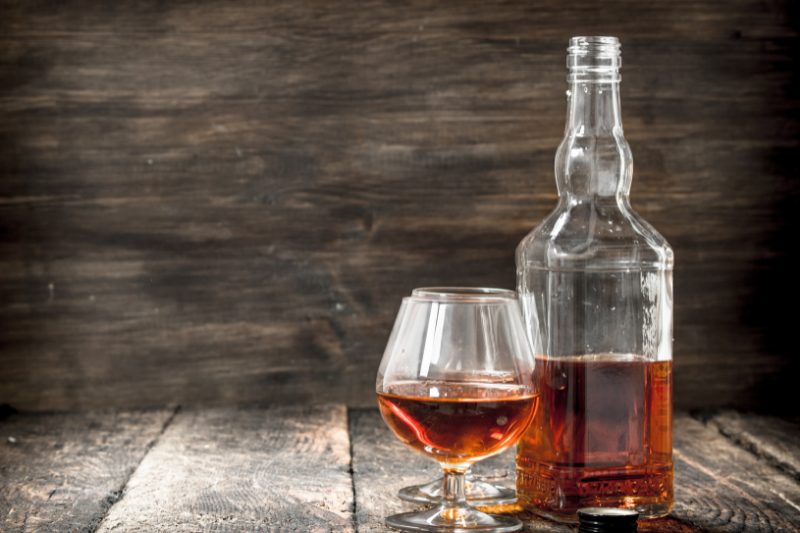 From April 19, Singapore’s nightlife will make its comeback.

The country will allow nightclubs, discos and karaoke establishments to fully open in a further relaxation of COVID-19 measures.

Last month, Singapore announced further easing measures including the reopening of borders and doubling the group size limit to 10 people.

Nightlife operators and partygoers will no doubt be rejoicing at these long-awaited moves.

But apart from them, companies benefitting from this news may also be dancing a celebratory jig.

Here are four companies to keep an eye out for.

Thai Beverage, or ThaiBev, is a leading Southeast Asian beverage company, and the largest in its home market of Thailand.

ThaiBev’s business had been disrupted by COVID-19.

The beverage maker suffered two consecutive years of falling revenue in its fiscal years 2020 and 2021 (FY20 & FY 21), mainly due to lower beer sales.

But with the reopening of nightlife establishments, ThaiBev’s beer segment could see a resurgence in sales.

ThaiBev is also celebrating a revival of tourism back in Thailand.

As of April 1, the country no longer requires visitors to submit a negative pre-departure COVID test.

In addition, the previous ban on alcohol sales in eateries after 11 pm has been lifted in 24 provinces, including tourism hotspots Chiang Mai and Phetchaburi.

ComfortDelGro, or CDG,  is a land transport company that operates over 40,000 vehicles in seven countries.

Its key markets are Singapore, the United Kingdom and Australia.

Ridership on public transport services, including taxis, has been badly affected by the pandemic.

The dearth of tourists, nightlife, and the work from home trend have reduced mobility around cities, resulting in the fall in ridership.

Hence, the reopening measures will be music to CDG’s ears as demand for taxis pick up.

Revenue grew 9.1% year on year to S$3.54 billion, while operating profit came in at S$125.4 million before government reliefs, reversing an operating loss of S$47.6 million in FY20.

The group also named four business segments with opportunities to drive growth in the future.

The segments are rail, electrification, logistics, and non-emergency medical transport.

Genting Singapore and its subsidiaries are a developer and operator of gaming and integrated resorts around the world.

The resort is also home to tourist attractions such as Universal Studios Singapore, S.E.A. Aquarium and Adventure Cove Waterpark.

With such a tourist-reliant business, Singapore’s continued reopening will be wonderful news for Genting.

To better position itself ahead of the anticipated rebound in tourism, the group has also announced plans to enhance its offerings.

Genting Singapore will invest S$4.5 billion in a mega expansion, which includes the expansion of Universal Studios and the Southeast Asian Aquarium.

Three hotels, as well as the Resorts World Convention Centre, will also be refurbished.

Suntec REIT manages a portfolio of commercial properties in Singapore, Australia and the United Kingdom.

One of Singapore’s oldest REITs, Suntec REIT has been a mainstay of the Singapore Exchange (SGX: S68) since its listing in 2004.

Suntec REIT has remained resilient throughout the pandemic.

The outlook is optimistic for offices due to SIngapore’s attractiveness as a business hub.

Retail has also picked up with the recovery of footfall and tenant sales, driven by high vaccination rates and the return of office workers.

However, Suntec Convention has yet to recover due to a dearth of MICE (meetings, incentives, conferences, exhibitions) events.

Hence, the latest round of relaxation of measures will come as a relief.

With capacity rules and zoning requirements eased, Singapore is once again ready to welcome both local and international attendees to large-scale events, which will be a boost for Suntec REIT.