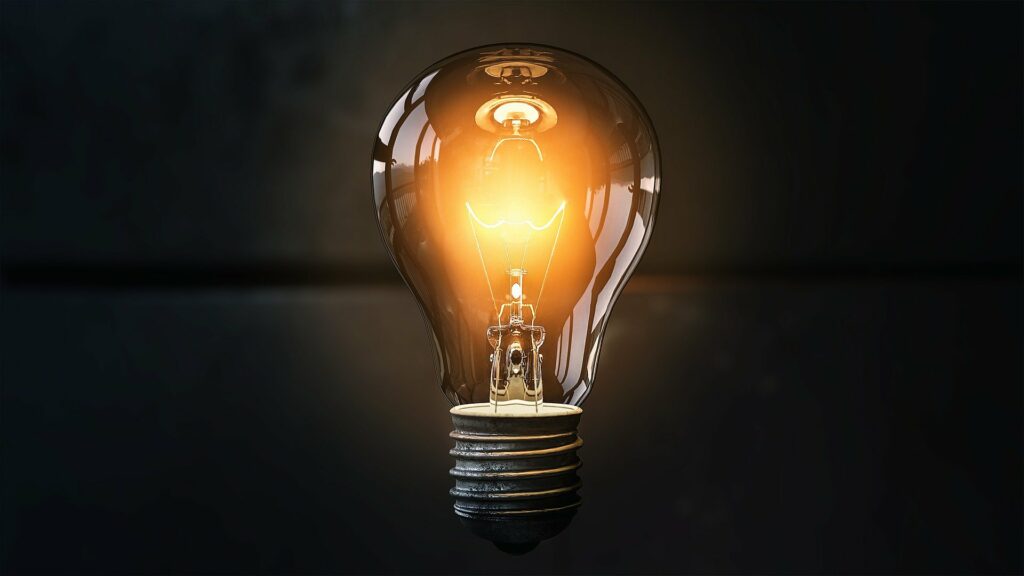 As Singapore enters Phase II of its safe transitioning, some companies are benefiting more than others.

The nation went into “circuit breaker” mode on 7 April when it was established that the COVID-19 pandemic had resulted in community spread.

These measures included the shutting down of all non-essential services, the bulk of retail malls and mandating people to work and study from home.

With the economy grounding to a near standstill as most of the population stayed home, businesses suffered from plunging demand and in some cases, near-zero revenue.

But there is light at the end of the tunnel.

The government announced that the circuit breaker measures would be lifted on 2 June and that Singapore will shift to Phase I of a three-phase approach to re-opening the economy.

The move provided some measure of relief for businesses.

On 19 June, a surprise announcement was made for Phase II’s “Safe Transition” to commence.

This phase was a major shift from Phase I as retailers were allowed to operate physical stores, playgrounds and open areas could now be accessed, and people were allowed to dine in hawker centres, cafes and restaurants.

The re-opening must have been a breath of fresh air for companies in industries that were directly impacted by the circuit breaker.

Here are three businesses that stand to gain significantly from Phase II.

Frasers Centrepoint Trust, or FCT, owns a portfolio of six suburban retail properties as well as a 40% interest in a seventh (Waterway Point).

The second quarter of the fiscal year 2020 saw the REIT’s distribution per unit (DPU) plunge by 48.7% year on year as management retained 50% of distributable income to fund tenant support packages.

Fortunately, FCT had already renewed around 90% of expiring leases before the circuit breaker period kicked in.

Borrowings had also been refinanced in May through the issuance of S$200 million 3.2% fixed-rate notes due 2023.

The first weekend of Phase II saw up to an 80% jump in shopper traffic at popular malls.

Molly Lim, deputy COO of Frasers Property Retail, confirmed that traffic had increased by an average of 70% to 80% compared to the prior weekend.

This spells great news for FCT investors as it will relieve tenants’ financial pressure and help the REIT to recover quickly.

SBS Transit is a leading bus and rail operator in Singapore.

The group operates more than 200 bus services with a fleet of around 3,00 buses.

In a COVID-19 business update released last month, the group reported a more than 80% drop in public transport ridership during the circuit breaker period.

The plunge was due to the closure of most workplaces as well as malls, libraries and public spaces.

However, with Phase I beginning 2 June, ridership has doubled with more people returning to schools and offices.

Even so, this represented just 37% of the ridership before the pandemic, implying a still high 63% year on year decline.

The Land Transport Authority expects public transport ridership to increase even further with Phase II kicking in on 19 June.

However, it may still take some time before ridership goes back to pre-pandemic levels, if at all.

Still, the bus industry is looking to hire 1,200 Singaporean bus drivers in 2020, as public transport remained a necessity even during crises.

ComfortDelGro, or CDG, is a land transport conglomerate with a total fleet size of 41,600 buses, taxis and rental vehicles.

The group also runs 83 km of light and heavy rail networks in Singapore and operates in seven countries.

In a business update released for the first quarter of the fiscal year 2020, CDG announced that it had extended S$116 million in various relief schemes to taxi drivers who had suffered from a dearth of customers during the circuit breaker period.

The taxi division made up 14.8% of group revenue during the quarter, and 4.3% of operating profit.

These relief schemes will push the taxi division into its first-ever net loss for this fiscal year.

While more people are now up and about since Phase II kicked in, there has been only a slow increase in the demand for taxis.

As it’s still early days, we believe that taxi ridership should continue to improve and benefit CDG.

The group’s overseas divisions should also witness a recovery as lockdowns and movement restriction orders are lifted.