3 Stocks That Have Doubled and Are Poised to Grow

These three companies may have doubled in share price over the past year, but they are still positioned for further growth. 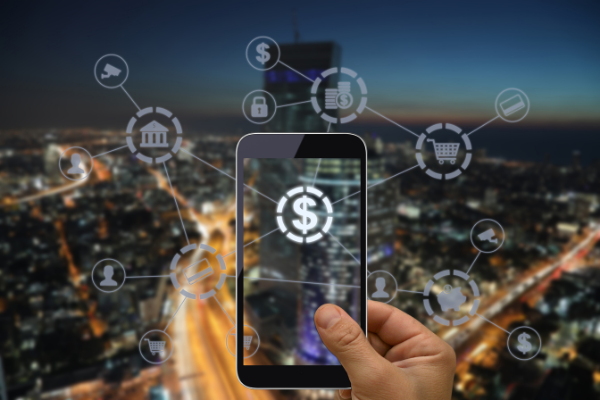 We are back in Phase 2 but don’t tell these companies.

There are a group of companies that have overcome the odds to post both profit and dividend growth.

The main reasons for this strong showing include a long operating track record, strong brand and a robust distribution network.

As a result, their share prices have also surged in tandem with their improved fortunes.

Here are three stocks that have doubled but still have room for further growth.

The Hour Glass, or THG, is a leading specialist watch retailer.

The group operates 45 boutiques in 12 cities in the Asia Pacific region and markets a wide variety of Swiss watch brands such as Omega, Rolex, Patek Philippe and Audemars Piguet.

The experience gained from previous downturns helped the group to navigate the current one successfully, and CEO Michael Tay also attributed the good performance to increased sales momentum in the second half of the fiscal year.

This healthy increase has led to the group declaring its first-ever interim dividend of S$0.02 back in November last year.

In addition, THG has also doubled its final dividend from S$0.02 a year ago to S$0.04 for the latest fiscal year.

For the full year, the total full-year dividend was S$0.06, tripling what was paid out in the previous year.

Looking ahead, THG expects to remain profitable for the current fiscal year.

Its stable of strong brands along with its stellar reputation should stand it in good stead to weather the storm.

iFAST operates a platform for the buying and selling of securities such as unit trusts, equities and bonds.

The group distributes more than 12,000 investment products through its platform and operates in five countries — Singapore, Malaysia, Hong Kong, China and India.

Since the start of the year, iFAST’s share price has more than doubled from S$3.25 to the current S$8.58.

The financial technology group reported a sparkling set of earnings for its fiscal first quarter (1Q2021).

The pandemic resulted in a record inflow of client assets amounting to S$1.28 billion during the quarter, pushing the group’s assets under administration (AUA) to a record S$16.11 billion.

In line with the strong performance, iFAST raised its interim dividend from S$0.0075 to S$0.01 for the quarter.

The group stands to benefit from the surge in people moving online amid a sharp jump in people opening new investment accounts to trade in stocks and bonds.

Propnex is Singapore’s largest listed real estate agency with 9,373 salespeople as of 3 May 2021.

The group provides a range of services including real estate brokerage, property management and training.

The jump in revenue was due to an increase in transaction volumes as the Singapore real estate market remained buoyant despite the economic downturn.

The group expects the Singapore residential market to remain resilient despite the risk of cooling measures.

Private residential property prices rose 3.3% in 1Q2021, slightly higher than the 2.1% growth clocked in the fourth quarter of 2020.

Propnex has also purchased a 70% stake in Ovvy, a technology platform that allows its real estate agents to provide value-added services to their clients.

In terms of regional expansion, the group recently announced its foray into Cambodia, thereby boosting its salesforce to 12,000 people across five countries.