3 Stocks I Will Be Avoiding 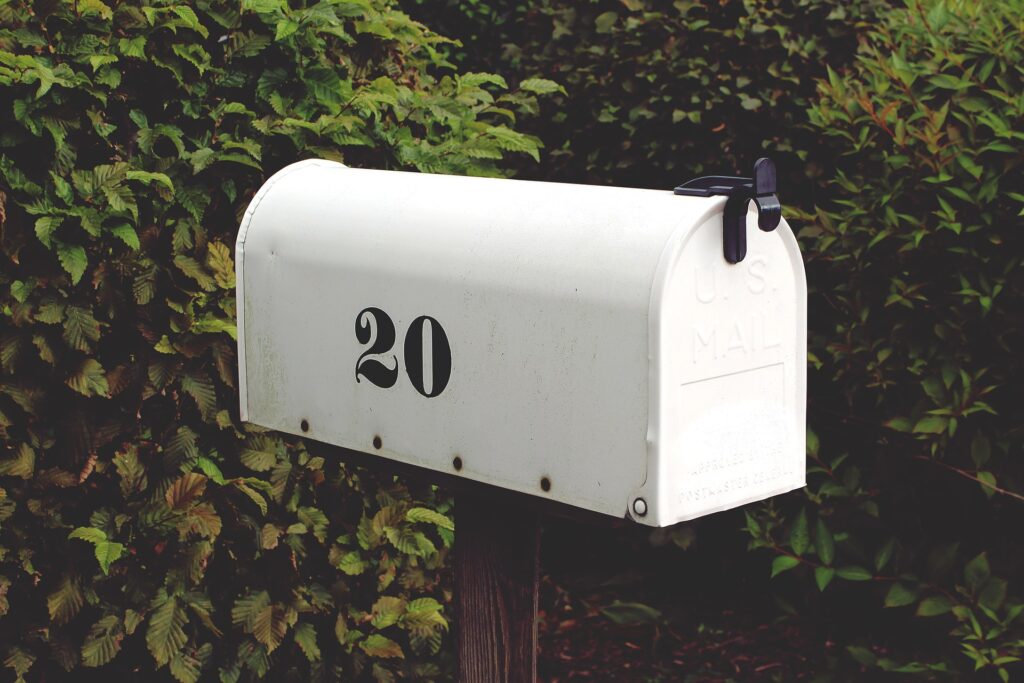 There are many stocks, including blue-chip companies, that are trading at cheap valuations as a result of the coronavirus.

But this does not mean that they automatically qualify as bargains.

It’s important that you sift out the wheat from the chaff.

Some companies could be seeing a permanent, structural shift in the industry they are operating in, such that the economics of the business are no longer as attractive as they used to be.

Others may just be suffering from temporary financial troubles and will be able to bounce back once the crisis has passed.

Stocks in the former category are known as “value traps” as they may appear cheap but do not possess attractive characteristics that qualify them for long-term investment.

Personally, there are three stocks that I am avoiding for now.

Unless there is a radical change in either the business environment or corporate strategy, I am inclined to continue to eschew them.

Worldwide lockdowns, a ban on air travel and border closures have resulted in SIA grounding the bulk of its fleet during April and May.

In late-March, the airline announced a massive rights issue to shore up its balance sheet as the group faces its greatest challenge since incorporation.

Although some flights have been restarted, it’s still an uphill task for the airline to climb back to pre-pandemic levels.

Moreover, SIA and Scoot are now granting refunds for passengers to cover trips departing before the end of August.

This is in line with the view that mass travel bookings are unlikely to resume anytime soon, as the airline industry continues to reel from the adverse impact of COVID-19.

New measures to assure passengers of safety and cleanliness could also be a new normal for airlines, with SIA pledging to perform more regular and thorough cleaning of aircraft, including the toilets.

SIA could be permanently and adversely impacted by the coronavirus, denting its revenue stream while bumping up its overall cost structure.

Singapore Post is a postal service provider that also deals with e-Commerce logistics and mail solutions in Singapore and 19 other markets.

The worrying aspect of the earnings report centres on the Post and Parcel segment, which contributed 56% of group revenue.

The segment faces a double-digit percentage decline in letter volumes, and although e-Commerce growth volumes were healthy, they formed just a small portion of the segment’s total revenue base.

Although Post and Parcel segment revenue declined by just 1.1% year on year, its operating profit plunged by 23.2% year on year.

Singapore Post is also trying to recover from poor investments that it made in the US, namely in e-commerce businesses TradeGlobal and Jagged Peak, both acquired back in 2015.

These two acquisitions incurred significant losses for the group and had to be impaired to the tune of S$98.7 million in the 2019 fiscal year.

After a reduction in its total dividend from S$0.035 to S$0.027 and a lack of a viable long-term strategy, prospects continue to look bleak for the postal provider.

StarHub is one of Singapore’s three largest telecommunication companies (telco).

StarHub reported a weak set of numbers for its first quarter 2020 earnings report.

The group is also facing pressure for its mobile and pay TV divisions.

Its mobile services market share declined by two percentage points from 26% to 24%, while average revenue per user (ARPU), a measure of its ability to earn more per customer, declined for both pre-paid and post-paid users.

In short, the telco has not been able to arrest this decline in both its financial and operating performance.

With the new provisional 5G licence being awarded, it may have to cough up even more cash for capital expenditures, further straining its balance sheet and decreasing its free cash flow generation capability.