3 Shares That Will Benefit When Phase III Kicks In 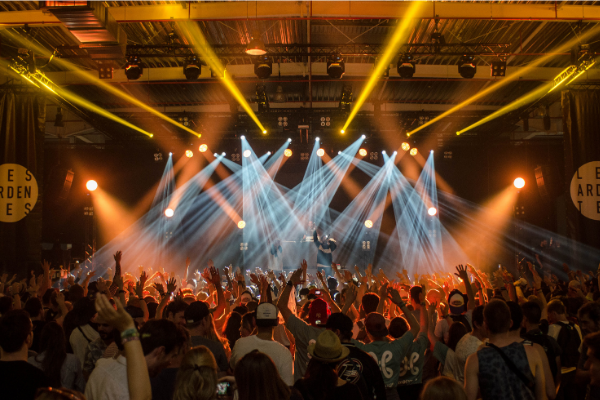 The fight with the COVID-19 virus rages on around the world.

The good news is that, here in Singapore, the number of cases has been falling drastically to single-digit levels.

On some days, the government has even reported zero community cases.

While this is no reason to feel complacent, it does open up the possibility of finally moving to Phase III of the nation’s reopening.

As a recap, Singapore went through a painful circuit breaker phase from April 7 till June 2, where many businesses were ordered to shut temporarily and movement was restricted.

Phase I of the reopening meant that businesses could finally resume, and malls came back to life again.

Phase II, known as Safe Transition, kicked in on June 19.

With viral infections largely under control in the last few weeks, Singapore is now eyeing a gradual transition to Phase III.

Phase III involves more co-curricular activities for schools, negotiation of travel bubbles and green lanes for air travel, and maybe even a relaxation of the five-person limitation for gatherings.

However, this loosening of restrictions has to be calibrated carefully to prevent a resurgence in the number of cases.

Here are three businesses that could benefit when Phase III finally kicks in.

COVID-19 has dealt a huge blow to SBS Transit’s business.

In mid-April, during the circuit breaker period, daily bus ridership plunged by more than 71%, while train ridership plummeted by 75%.

This led to a dismal set of earnings for the group’s first-half 2020.

Without government reliefs amounting to S$61.6 million, SBS Transit would have reported an operating loss of S$29.4 million instead.

Even as Phase II kicked in, the group reported in August that ridership stood at just 50% of pre-COVID levels as telecommuting remains the default option.

The government has since further relaxed rules on allowing workers back to the office, with 50% of the company’s full strength allowed back at any time, subject to safe distancing requirements.

The return of the office worker will have the effect of increasing ridership on buses and trains.

Phase III, which should see a further relaxing of rules on social gatherings and events, could spur even more people to go out to enjoy some form of normalcy since the outbreak.

SBS Transit could see a further uplift in its business in the fourth quarter of 2020 should these relaxations kick in by.

Unusual Ltd is one of the leading companies involved in concert promotion and event production in Asia.

It has worked on large-scale events such as the Singapore Arts Festival and Formula One Grand Prix, and also brought in popular artistes such as Air Supply, Andy Lau and Jay Chou.

The COVID-19 pandemic has all but shut down the Meetings, Incentives, Conventions and Exhibitions (MICE) industry.

Many events have either been postponed indefinitely or cancelled outright.

Unusual’s net profit was adversely impacted for its fiscal year ended 31 March 2020, falling by 52% year on year to S$0.6 million.

The decline was attributed to most concerts and events being cancelled in the fourth quarter of 2020.

The good news is that the government has proposed last week a guide on how MICE events can be held safely amid the crisis.

A hybrid model will be proposed where organisers can deal with both physical and virtual attendees.

When Phase III kicks in, there should be a further relaxation of rules for MICE events, thereby providing a further boost for Unusual’s business.

Jumbo Group is a diversified food and beverage (F&B) operator with a portfolio of six restaurant brands.

The group has 38 outlets located in 15 cities within Asia and is famous for its signature chilli crab.

When announcing its full-year results for end-March 2020, the group commented that it temporarily had to close 10 out of its 16 outlets in Singapore due to the circuit breaker.

While Phase II would have undoubtedly helped the business as dining-in is now allowed, restaurants are still limited by the five-person restriction and have to implement strict social distancing between tables.

For the half-year ended 30 September, Jumbo is expected to report a downbeat set of earnings, but the F&B operator should see some relief from government support.

Parliament has brought up the issue of the removal of the five-person limit for social gatherings, possibly when Phase III kicks in.

The loosening of the rules should provide a further boost to Jumbo’s business as it can now accept larger reservations and increase the restaurant’s utilisation.