3 Psychological Biases That Could Trip Up Your Investment Process 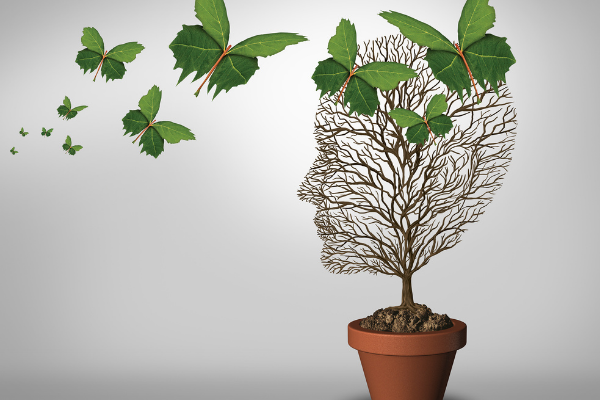 Investing is as much a psychological exercise as it is an analytical one.

The act of investing involves money, and our emotions are inextricably tied to our wealth. .

It turns out that even the academic world has acknowledged the role of psychology in stock markets, an about-turn from the antiquated notion that putting your cash to work involves “cold, objective logic”.

As an investor, you should recognise that your emotions are part of who you are; instead, they need to be acknowledged and properly managed.

Only then can you achieve an optimal outcome for your investment portfolio.

Here are three psychological biases that frequently trip investors up.

The US stock market crashed late last week, but we all knew it was bound to happen.

The strange thing about an event occurring is that in the aftermath, you’ll see dozens of articles being written about how many people “saw it coming”.

This peculiar human quirk is known as “hindsight bias”, and is so pervasive that many are unaware that they are even guilty of it.

In a nutshell, hindsight bias leads you to overstate how well you knew an event was going to occur.

Remember the painful housing collapse back in 2008 that led to the Great Recession?

Few had correctly anticipated the extent of the problem before the crisis.

But after the crisis had passed, suddenly analysts were falling over themselves to declare that it had been obvious that “housing was in a huge bubble” and that a “crash was inevitable”.

Be very careful of such statements, as they demonstrate how little we know about what’s going to happen in the future.

Hindsight bias acts as a sort of defence mechanism in humans. Rather than admitting that you don’t know what will happen tomorrow, or even in the next hour, you pretend that you had known it all along.

In investing, it’s wise to avoid hindsight bias as it may cause you to feel overconfident of a future that you cannot possibly know of in advance.

Did you ever have that feeling that a stock you’ve been researching feels like the perfect investment?

Somehow, all the evidence you uncover leads you to conclude that it’s the best idea you’ve ever come up with.

Congratulations, you’ve just got a taste of what confirmation bias feels like.

Essentially, this bias leads you to look out for information that confirms your existing beliefs, while ignoring data that runs counter to what you want to believe.

As you can imagine, confirmation bias can lead to investments that go awry simply because the risks were ignored, while the rewards were heavily emphasized.

It’s also a bias that is very tough to detect as you subconsciously filter out anything that does not conform to your opinions or beliefs.

An effective way of dispelling this bias is to actively push yourself to look for information or news that goes against what you believe.

For example, if you think the cloud computing industry will keep growing aggressively at double-digit rates, then search for articles that state otherwise, or at least keep a lookout for why the actual growth may be more pedestrian than what you had imagined it to be.

The final bias, self-attribution bias, is a perfect way to deceive yourself as to how talented you are.

If there are good outcomes and you make money on your investments, then it’s purely through your hard work, dedication and rigorous analysis.

However, if bad outcomes crop up, you blame the stock market and bad luck for losing money.

This type of self-deception may seem hard to believe, but it’s much more common than you think.

After all, investment results are tied to one’s ego and pride.

And no one likes to admit that he made a huge error or had a lapse of judgement.

But it’s important to recognise this bias for what it is and nip it in the bud.

Only then can we objectively review our mistakes and strive to become better investors.