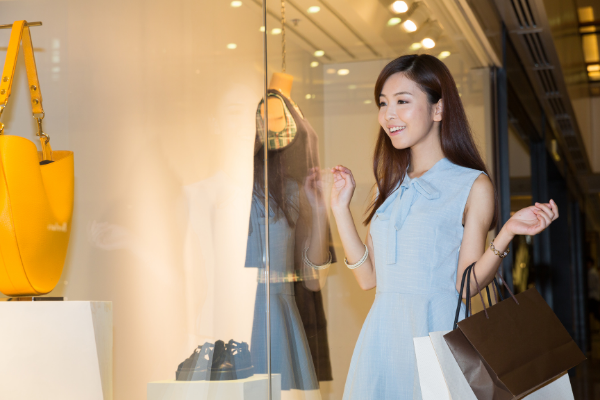 All around Singapore, we have seen a marked recovery in retail footfall, which was decimated during the circuit breaker measures in April and May.

As more social distancing restrictions are relaxed, shopping malls should expect to welcome back more shoppers.

VivoCity is Singapore’s largest shopping mall and should benefit from the continued recovery of shopper traffic.

The REIT has released its earnings report for its fiscal 2020/2021’s first half ended 30 September 2020, and here are four key points for investors to take note.

The fall in NPI would have been more drastic if the contribution from MBC II, which was acquired in November 2019, was not taken into account.

But taking a closer look, the bulk of the NPI drop came from VivoCity, which saw NPI fall by S$35.9 million, for a 43.1% year on year drop.

MCT had offered an average of four months of rental rebates to eligible tenants at VivoCity to help them tide through the crisis.

The remainder of MCT’s properties had relatively stable NPIs.

Unless a new wave of infections hit Singapore that would require further lockdown measures, we should not expect significant rental rebates going forward.

At its commercial properties, the REIT reported full occupancy at MBC II, Mapletree Anson and MLHF.

Although MCT reported a negative rental reversion of 1.6% for its office and business park properties, the REIT mentioned that its rental reversion would have been positive at 2.9%, if not for a major tenant’s short-term lease expiring at PSA Building.

The COVID-19 pandemic has triggered many companies to see the benefits of working from home. However, it seems that the demand for office spaces in Singapore is still strong.

But while rental rebates have proven to be effective at propping up occupancy, MCT also reported significant negative rental reversions of 8.9% for its retail tenants.

This decline could be a cause of concern for unitholders as the long-term outlook for retail was already uncertain even before the pandemic.

The recent announcement of the impending closure of 162-year old retail giant Robinsons is a sign that the traditional retail format might not be viable in the future.

MCT has already taken steps to transform VivoCity, but in the short-term, investors should be wary of further negative rental reversions.

There have been some exciting developments at VivoCity in recent months.

A new F&B cluster at Level One will welcome established brands like Afuri Ramen, a Michelin-starred brand from Japan, as well as Singapore’s fifth Shake Shack (NYSE: SHAK) outlet.

A report published by Frasers Centrepoint Trust (SGX: J69U) on the future of retail mentioned that malls must create an experiential retail environment driven by technology and serve as a provider of last mile essentials for e-commerce businesses.

While the changes at VivoCity should enhance its appeal in the short-term, it remains to be seen if they will be sufficient for the mall to meet the evolving demands of consumers.