It’s important to be able to differentiate between a REIT and a business trust. 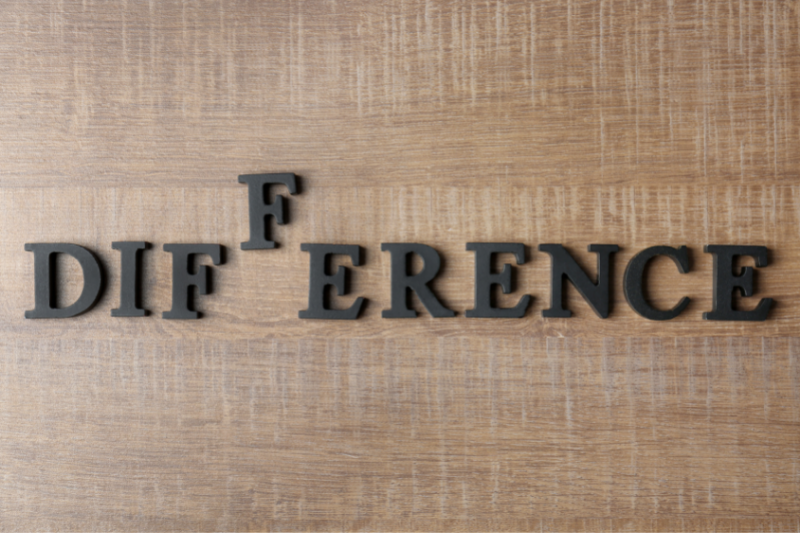 The Singapore stock market is home to quite a wide selection of real estate investment trusts (REITs) and business trusts.

In fact, Singapore’s stock exchange is also one of the few exchanges in the world which permits the listing of business trusts.

There are several REITs to be found within Singapore’s market benchmark, the Straits Times Index (SGX: ^STI)

Outside of the index, there are business trusts such as Hutchison Port Holdings Trust (SGX: NS8U) and Asian Pay Television Trust (SGX: S7OU).

It’s easy to lump a REIT and business trust together and view them similarly.

But, there are actually important differences between the two that investors should know before investing in them.

Unlike a normal company, both business trusts and REITs are managed through a trust deed with the trustee having full legal ownership of the trust’s assets instead of the trust’s unitholders.

The trustee of a business trust is considered the trustee-manager and is the same entity that owns and manages the assets on behalf of the unitholders of the business trust.

Meanwhile, a REIT requires a trustee to hold the assets and a separate manager to manage the properties for unitholders.

The trustee for a REIT must be a licensed entity approved by the authorities.

Unitholders can also choose to remove the manager of a REIT if there’s a vote on the matter and more than 50% of the votes say “yes” to the move.

As for the trustee-manager of a business trust, it can only be removed if 75% of the votes from unitholders are in favour of such a move.

According to the “Code on Collective Investment Schemes,” a REIT is only allowed a limit of 50% for its gearing ratio.

This was raised from 45% as a result of the recent pandemic.

Business trusts, on the other hand, are not required to subject themselves to any borrowing limit.

It is thus important for unitholders to keep an eye on the gearing ratio of a business trust as the level of leverage employed might get out of hand.

There have been instances of business trusts overstretching themselves, with the experience of First Ship Lease Trust (SGX: D8DU) being a good example when the business trust faced problems in 2012 and had to halt distributions for more than seven years.

From this perspective, business trusts can be perceived as being riskier entities than a REIT since there are no hard limits on how much the former can borrow.

3.  The level of distributions

Another key difference between a business trust and a REIT is that the former is not obligated to distribute any of its income while a REIT must pay out 90% of its “distributable income” under the Income Tax Act.

So, for investors looking for stable yields, a REIT might be considered a “safer” investment in this sense since a REIT has to pay a distribution.

Even during the recent pandemic, REITs managed to defer some of their distributions in light of the economic challenges but eventually had to release them in later periods to fulfil the 90% requirement.

Get Smart: A world of difference

A collection of real estate might be bundled up as a business trust instead of a REIT — there are no restrictions on the matter.

But, an investor has to realise that there are fundamental differences between the two structures even if they own the same type of assets.

There are less restrictions governing business trusts, thus affording them more leeway on both borrowing and distribution levels.

REITs, on the other hand, can pay more predictable distributions because of the need to pay out at least 90% of its taxable income.