3 Dividend Stocks That Can Reward You for Decades 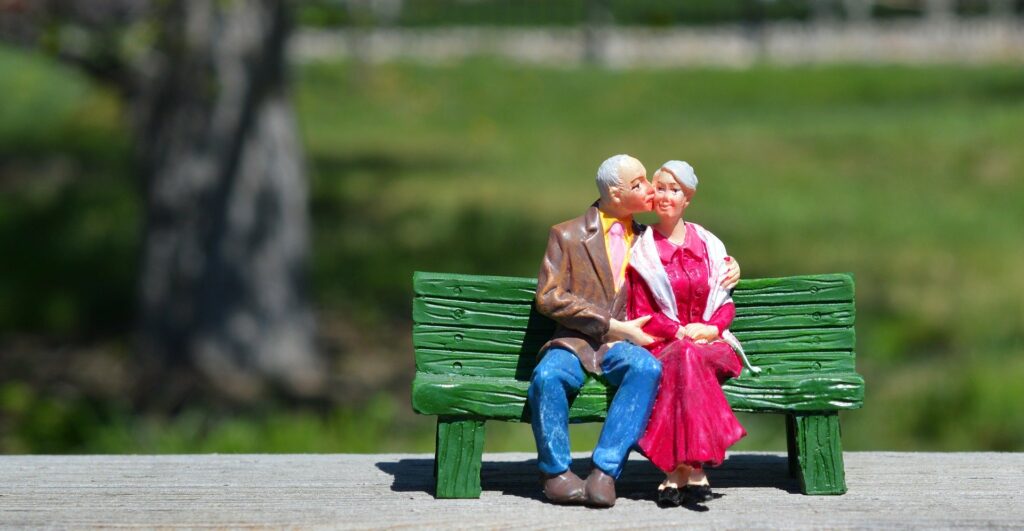 Investors that desire sustainable dividends often search for companies with competitive moats, a long track record of growth and are conservatively managed.

But there is also no such thing as a free lunch when it comes to investing.

Economic cycles and the occasional crisis (read: the COVID-19 pandemic) make this search much harder, as companies may cut their dividends in response to changing circumstances.

The need for monitoring and being mindful of risks should always be on the top of investors’ minds.

After all, disruptive technology or a nimbler competitive may just swoop in to gobble up your hard-earned market share.

That said, here are three companies that could have the potential to reward you with dividends over the years, if not decades.

Top Glove is the largest rubber glove manufacturer in the world.

The group owns 45 factories in Malaysia, China and Thailand and has a glove production capacity of 78.7 billion pieces per annum as of 11 June 2020.

Top Glove has a long history of paying dividends to shareholders.

Due to COVID-19, the group is seeing very strong demand for its gloves, with lead times extending from an original 40 days to around 400 days.

Global glove demand is also expected to grow at an increased rate of 12% to 15% per annum from the original 8% to 10% per annum.

For the current quarter, Top Glove has declared an interim dividend of RM 10 sen per share, which is already higher than the total dividend for the whole of last year.

With strong tailwinds aiding business growth over the long-term, there is a high probability that the group can continue to increase its dividends as the years go by.

VICOM is a leading provider of testing and inspection services.

The group handles a comprehensive range of inspection and testing services in fields such as mechanical, biochemical and civil engineering.

VICOM also conducts 400,000 vehicle checks annually and has the lion’s share of the vehicle inspection market in Singapore.

The group has a history of consistently paying out dividends as the business generates copious amounts of free cash flow.

In a business update provided for the first quarter of 2020, VICOM reported a slight 0.9% year on year decline in revenue, while profit after tax dipped by 0.2% year on year.

Although the numbers look sturdy, the management team cautioned that this performance was recorded before the circuit breaker measures that were imposed in April and May.

As such, the second-quarter numbers will probably be significantly worse on a year on year basis.

Dividends may even be reduced in line with lower business volume for the non-vehicle inspection division.

However, we believe that VICOM will recover along with the economy and be able to get back on its feet adroitly, as its business is closely tied to that of many key industries.

The pandemic may cause dividends to decline temporarily, but should not impact the long-term dividend-paying capability of the group.

Singapore Exchange Limited, or SGX, is the sole stock exchange operator in Singapore.

SGX operates a platform for the buying and selling of a wide range of securities such as derivatives, equities, fixed income, foreign exchange and options.

The bourse operator has a natural monopoly in being the only stock exchange in Singapore and has been paying out consistent dividends over the years.

SGX began paying out quarterly dividends back in 2006, and in the last ten years, annual dividends have increased from S$0.26 to the current S$0.30.

As the group generates a consistently high level of free cash flow of more than S$300 million per year, these dividends should be more than sustainable.

SGX recently announced that it will reduce its licence agreement with MSCI and allow it to expire by February 2021.

There will be a potential proforma 10% to 15% impact on the net profit after tax for the fiscal year ended 30 June 2021.

The group, however, is not standing still.

Last week, SGX announced the acquisition of the remaining 80% interest in BidFX for US$128 million, allowing the group to target a large over-the-counter foreign exchange market.

With these growth initiatives in place, SGX could very well maintain and even grow its dividend in future years.