3 Companies That Raised Their Dividends Despite The Pandemic 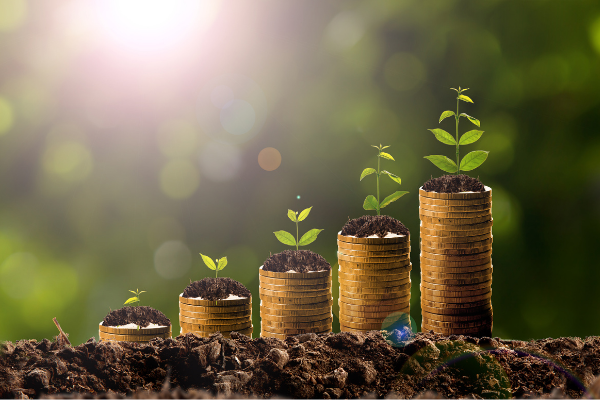 When a supermarket runs out of your favourite brand of eggs, you have three options.

You can either buy another brand, do without eggs entirely, or try another supermarket.

We are facing a similar problem in the Singapore stock market. Instead of eggs, dividends have been in short supply.

COVID-19 has forced companies to be more conservative with their cash, causing a drought in dividends.

After all, about two out of three companies in the Straits Times Index (SGX: ^STI) have lowered or cut their dividends entirely.

We can live without eggs, but having less cash may not be an option.

As such, we should hunt for stocks that are able to continue paying dividends despite the pandemic.

There are still companies out there that are resilient enough to withstand macroeconomic shocks.

These three companies have managed to raise their dividends despite the pandemic.

The group designs, builds, owns, and operates the entire fibre network infrastructure of the Next Gen NBN, and owns the only network with nationwide residential coverage in Singapore.

The company was able to maintain its revenue despite being plagued by operational and manpower issues due to Singapore’s circuit breaker.

This resilience is down to a majority of their revenue base coming from a fixed monthly charge on its fibre connections.

Netlink NBN Trust earns its fees based on the number of connection points and is not dependent on the level of internet usage.

There is still potential growth for NetLink NBN Trust as 13% of Singaporean households still do not have internet access at home, a figure which the Ministry for Communications and

Information plans to reduce in the coming years by offering targeted subsidies.

Going forward, plans to implement island-wide 5G coverage could also prove to be lucrative for NetLink NBN Trust, through increased infrastructure and equipment requirements by the telcos.

The onset of the COVID-19 pandemic has led to a huge surge in demand for Riverstone’s products worldwide.

While the pandemic has certainly added a huge tailwind for the group, the company is not resting on its laurels.

In August, CEO Wong Teek Son outlined plans to adopt automation to increase productivity, as well as to expand its production capacity to capture growth from an expected increase in rubber glove usage.

Riverstone recently announced expansion plans for their Taiping plant in Malaysia, which would raise their total annual glove production capacity by 40% to 14 to 15 billion by 2023.

Venture Corporation Limited is a leading provider of technology products and services.

The company serves a diversified customer base, ranging from consumer & lifestyle, financial technology, healthcare and security, amongst others.

The group comprises over 30 companies worldwide and employs over 12,000 people.

In its latest earnings report for the first half of 2020, Venture reported a profit of S$151.1 million, a 28.6% drop from the same period last year.

The decline was largely due to the severe impact of disruptions to global supply chains and factory lockdowns in the first quarter of 2020.

However, there was an improvement in the second quarter, where the company posted a 16.1% increase in profit before tax, quarter-to-quarter.

While non-essential industries have suffered greatly from the impact of the pandemic, the gradual reopening of economies worldwide should allow Venture to enjoy a stronger recovery in the second half of 2020 and beyond.

The company has also announced various manufacturing innovations that will be introduced into the market from early 2021, which should act as another catalyst for growth.