3 Companies That Pay You Dividends Every 3 Months

Here are three stocks that pay out quarterly dividends that you may want to include in your watchlist. 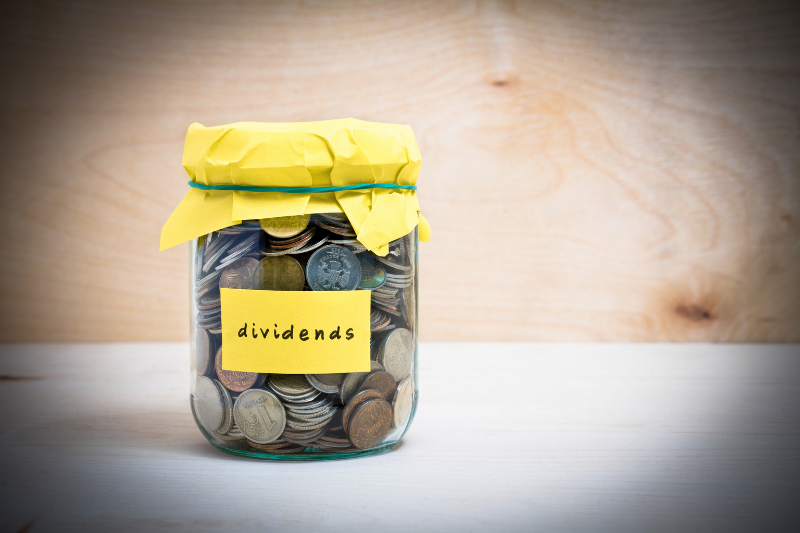 Some investors rely on dividends to fund their lifestyle.

This consistent flow of passive income is extremely helpful for daily expenses and for the occasional splurge.

As such, these investors may want to invest in companies that dish out a dividend every quarter to obtain a regular income stream.

With that, here’s a deeper look at three solid Singapore businesses that pay quarterly dividends.

If you’re looking for a consistent inflow of cash, these stocks may entice you.

In its 2019 first-quarter (1Q2019) earnings report, DBS said that it would start paying dividends every quarter to provide “shareholders with more regular income stream”, instead of biannually previously.

DBS added that its “policy of paying sustainable dividends that rise progressively with earnings remains unchanged.”

Fast forward to today, and DBS has maintained its policy of paying out a quarterly dividend.

For its most recent earnings report, the lender has raised its quarterly dividend from S$0.33 in the third quarter of 2021 to S$0.36 for the current quarter.

SGX said that it aims to “pay a sustainable and growing dividend over time, consistent with the company’s long-term growth prospects.”

SGX has been paying growing dividends over the long-term, as seen from the following chart dating back to FY2001

The bourse operator has continued to pay out a quarterly dividend of S$0.08 per share as announced during its latest fiscal 2022 first half earnings.

At SGX’s current share price of S$9.74, its shares offer a trailing dividend yield of 3.3%.

Investing in the fast lane

The third company on the list is iFAST Corporation Limited (SGX: AIY), which was listed back in December 2014.

For its fiscal year 2020 (FY2020), the group raised its full year dividend to S$0.033 as the fintech company enjoyed soaring profits.

For its recently-released FY2021 earnings, iFAST has hiked its dividends further to S$0.048, representing a 45.5% year on year jump.

The group’s dividends could rise further in the years to come if it can deliver on its assets under -administration (AUA) target of S$100 billion by the end of 2028.

Even though the targeted AUA is more than five times of iFAST’s current AUA of S$19 billion as of 31 December 2021, the company believes the goal is achievable thanks to  a combination of organic growth from digitalisation tailwinds, and its recent purchase of an 85% stake in a UK digital bank.