2 Stocks That Are Smashing New All-Time Highs This Year 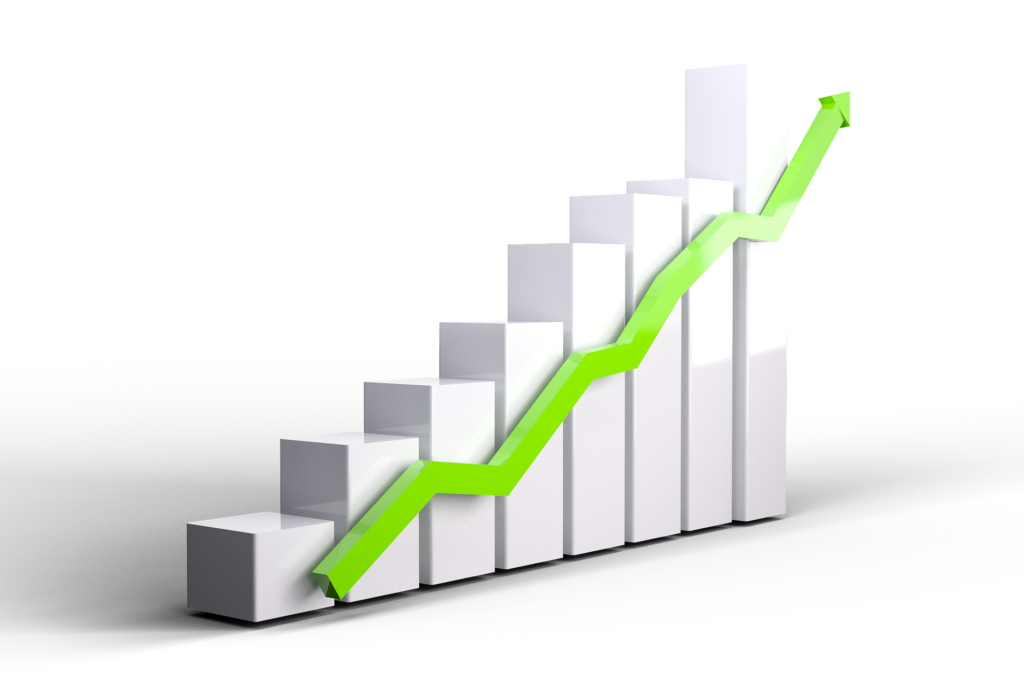 The COVID-19 pandemic has dealt a harsh blow to many businesses.

As a result, hotels, airlines, retail and food and beverage outlets have suffered plunging demand.

No one knows when things will pick up again, despite the easing of the circuit breaker measures on 2 June.

Not all businesses are reeling from a lack of demand, though.

There have been bright spots amongst the wreckage, and some companies have managed to shine despite the tough challenges facing the economy.

Some of these businesses can continue to operate as they are providing essential services, while others have digital capabilities and a strong online presence that helps to mitigate the effects of the pandemic.

Here are two stocks that continue to smash new all-time highs even during this crisis.

Sheng Siong is one of the largest supermarket chains in Singapore, with a network of 61 outlets across the island as of 31 March 2020.

The group’s supermarkets carry a mix of fresh and processed food products, as well as an assortment of general merchandise such as toiletries and essential household products.

Sheng Siong offers over 1,200 products under its 18 house brands.

The pandemic has prompted many to rush to stock up on food items and essential supplies.

As Sheng Siong’s supermarkets are selling such essential items, they have been allowed to continue operating throughout the circuit breaker period.

Gross profit margin improved from 26.1% to 27.0% due to the increased sale of house brand items which command a higher gross margin.

Of the 30.7% year on year increase in revenue, 9% came from new store openings, while the bulk (19.7%) came from higher comparable store sales as demand spiked due to hoarding.

While demand has normalised during the second quarter, Sheng Siong should still report a decent set of earnings due to elevated purchase demand for home cooking, and also for more office workers and students who work and study from home.

The group secured two new HDB spaces for the opening of new stores, at Tampines and Sengkang West.

Besides, a tender was also won for a shop in Potong Pasir Community Club.

The securing of these new leases is in line with the group’s plans to open three to five new stores per year over the next three to five years.

iFAST is a financial technology company that operates a platform for the buying and selling of unit trusts and securities such as equities and bonds.

iFast’s share price has been on a tear this year, hitting an all-time high of S$1.76 recently, up 69% year to date.

Though its AUA has dipped briefly from a record high of S$10 billion as at end-2019, the group reported that AUA has since regained the S$10 billion milestone on 22 April.

Record net flows have also been recorded in the first quarter of 2020 as many investors opened new brokerage accounts to take advantage of bear market valuations.

As iFAST conducts its business mainly through online channels, CEO Lim has mentioned that the group is minimally impacted by the pandemic.

The wealth management industry continues to grow despite the crisis, and iFAST is in a good position to capture these inflows.

Also, the group is gunning for a digital wholesale bank (DWB) licence in Singapore.

During mid-June, iFAST announced that it had successfully moved to the next stage of assessment, being one of 14 contenders to do so.

If the group does clinch one of the three DWB licences, it could be a game-changer for the business as this would attract significantly higher inflows than currently.