2 REITs That Are Still Trading Near 52-Week Lows 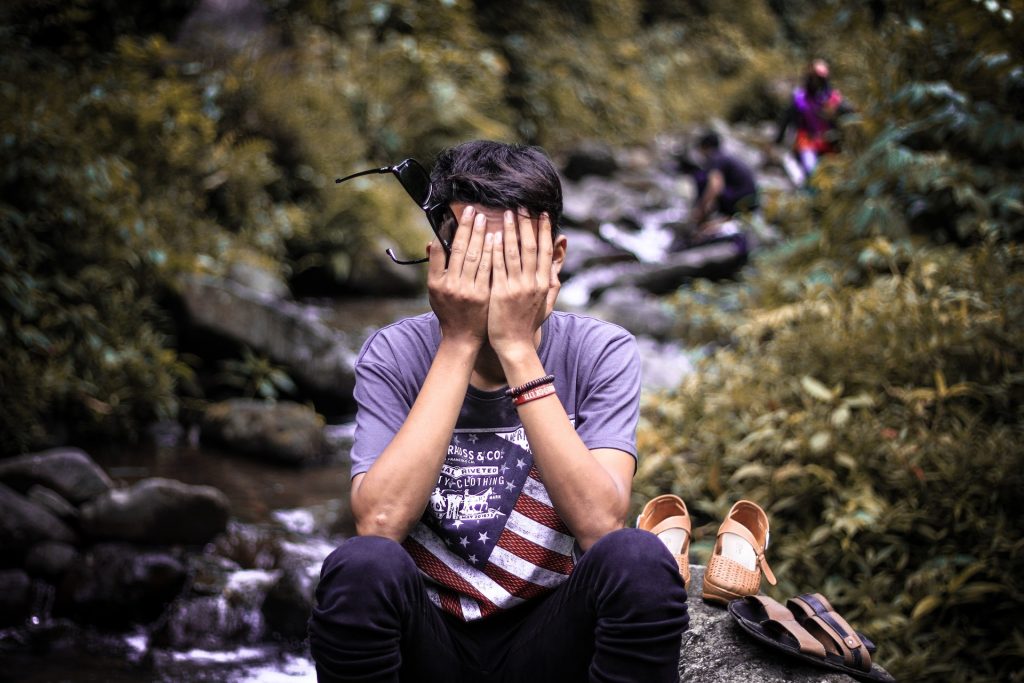 REITs have been the casualty of the recent market crash as many have been sold down to levels not seen in years. But what is cheap may not always be good.

Some REIT types, such as hospitality REITs, will get hit harder than others as they are directly impacted by travel curbs and border closures.

Against this backdrop, it seems inevitable that distribution per unit (DPU) will get cut.

The recent two weeks has seen a rebound in the share prices of many REITs.

However, there are still a few laggards among the REITs that have not seen their unit prices recover.

Here are two REITs that are still trading near their 52-week lows.

While these REITs are trading at low levels, there are problems that investors should note.

Lippo Malls Indonesia Retail Trust, or LMIRT, is a REIT that owns a diversified portfolio of income-producing real estate in Indonesia that is used for retail purposes.

On 26 March, the REIT announced that all its retail malls within the Greater Jakarta, Bandung and Bali regions will temporarily close from 27 March till 9 April.

Only essential services such as supermarkets, pharmacies and clinics will remain open, with shorter operating hours from 11 a.m. to 6 p.m.

At the time, the REIT had also warned that its distributable income for the second quarter of 2020 will be negatively impacted, as tenants will be exempted from the payment of rental fees during the closure period.

Unfortunately, there were more closures that followed.

On 27 March, LMIRT announced that four additional retail spaces (within other malls) will be closed from 30 March till 12 April.

Four days later, LMIRT confirmed that all of its 23 malls and seven retail spaces will be temporarily closed for a minimum of two weeks till 14 April.

The closures have since been extended.

Last week, the REIT announced that the closures will be extended by another two weeks till 28 April.

As it stands, the shut down may be extended further depending on the spread of COVID-19 within Indonesia.

Investors can expect distributable income to be slightly impacted for the first quarter ended 31 March 2020, as the closures only commenced from 27 March.

However, second-quarter distributable income could be severely impacted.

LMIRT will release its first-quarter 2020 earnings on 30 April 2020 and is one of the few REITs that has chosen to voluntarily continue with quarterly reporting to keep unitholders updated on the REIT’s financial performance.

Dasin Retail Trust is a China-focused retail REIT with five retail malls located in Zhuhai and Zhongshan cities in the People’s Republic of China.

In late January, the CEO of the manager announced that business hours for the five malls within the REIT’s portfolio had been shortened to 10 a.m. till 6 p.m. since 24 January, because of the coronavirus outbreak.

From 26 January onwards, business hours were further reduced to 10 a.m. till 4 p.m. except for basic public services such as supermarkets and certain food and beverage outlets.

Then, on 19 March, the REIT announced that all four of its malls have reopened since 24 February. Strict precautionary measures have been adopted and disinfection of the premises is being done daily to prevent a recurrence of the outbreak.

The financial impact of this temporary closure cannot yet be ascertained by the manager.

At the last traded share price of S$0.81, Dasin is offering a trailing 12-month distribution yield of around 8.4% (with waiver) and 4.9% (without waiver).