With Capital Drying Up, Tech Firms Are Doing Everything to Stay Afloat

Given the uncertain economic outlook, investors are looking for a guaranteed return of capital today, and not a hope of return on capital tomorrow. 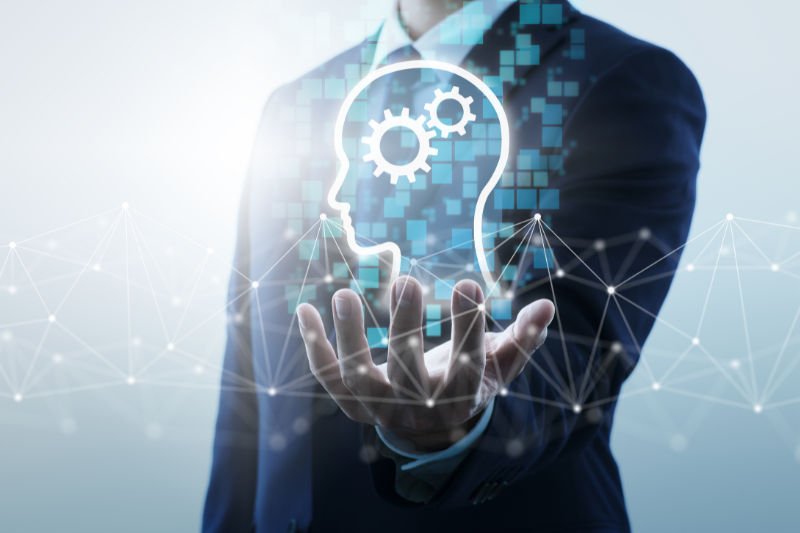 There is a famous saying that when the going gets tough, the tough get going. It is especially relevant for the tech companies operating in today’s harsh economic environment – only the strong will take decisive action, even if it hurts.

KPMG has found that 86 per cent of CEOs across the globe believe that a recession will arrive in the next 12 months. In the same survey, 51 per cent said they are considering workforce reduction in the next six months.

According to news reports on Oct 4, Meta Platforms (NASDAQ: META), the parent company of Facebook, is looking to cull 15 per cent or 12,000 workers within weeks. It will also close an office in New York and has halted plans to expand office space in the city.

Earlier in September, Shopee made headlines for another round of retrenchments, following layoffs in its food delivery and online payment arms in June. It also rescinded dozens of job offers after parent company Sea Limited (NYSE: SE) reported slowing revenue growth and mounting losses.

In its latest quarterly results, Sea reported an operating loss of US$659 million. CEO Forrest Li said the company’s primary objective for the next 12 to 18 months is to achieve self-sufficiency and to reach positive cash flow as soon as possible.

Li’s comments were spot on, as there will be no white-knight investors riding to any start-up’s rescue this time around. Times are tough and will become tougher as central banks around the world work in unison to tame inflation.

Consequently, raising fresh capital will not be easy.

The US Federal Reserve has embarked on a path to bring down the inflation rate from 8.2 per cent to its target of 2 per cent. It plans to drain US$95 billion a month from the American economy over the next two years through quantitative tightening.

This could have repercussions for the rest of the world, as other central banks have had to tighten their monetary policies harder and faster than they would have liked.

The Monetary Authority of Singapore, which typically adjusts monetary policy twice a year, has just tightened policy for the fifth time since October 2021, allowing for a strengthening of the Singapore dollar to rein in inflation.

Malaysia’s central bank also raised its overnight policy rate for the third time this year, while Indonesia hiked its benchmark rate by a larger-than-expected 50 basis points in September.

Higher interest rates and borrowing costs could put companies the world over in a vice-like grip: They will see not only a slowdown in business activity but also a dearth of funding options just when they might need it most.

In May, I commented that companies needed to hunker down and focus on cash generation to survive. Cash generation is now not only desirable but imperative.

Meanwhile, the tech-heavy Nasdaq index has dropped 37 per cent year-on-year. While it is not possible to say for certain that investors have bailed out of tech shares and into safer investments, the inference is compelling.

When the cost of borrowing was flirting with zero, almost any investment, regardless of its protracted payback period, looked attractive. But as interest rates rise, investors can choose between risk-free, instant gratification and a vague promise of profit sometime in the distant future.

Today’s start-ups, and even many established businesses, have realised that cash flow is crucial to investors. They understand that it signals financial health and an ability to remain in business even through a long economic downturn.

How a company can grow its profits

But first, a company needs to grow its profits. There are three ways to do this: Grow sales at constant prices, raise prices or cut costs.

The first is a challenge with the slowdown in economic activity and dampened consumer demand. The second would only be possible if a business has pricing power, which many companies don’t especially if their products and services are highly commoditised.

That leaves the third option, which, while painful, might be the only course of action available to many businesses. They can assess their cost base, and look at ways to bring down overheads to a level that is below the gross profit generated.

One of the most direct ways is to reduce headcount, especially in ancillary roles which for tech companies, include marketing and human resources.

While improving the profitability of a business is crucial, it is equally important that a company generates free cash flow, too. It can be a mistake to equate profit with cash – a company can be highly profitable but still find itself starved of cash.

Take Grab Holdings (NASDAQ: GRAB) for instance. In the last three years, the superapp has not generated a gross profit, though it said in May that it will taper incentives towards that end.

For now, Grab still consumes more cash than that it generates. In the first quarter of 2022, it recorded a loss of US$435 million. In the following quarter, the loss was US$572 million.

Its cash position has also deteriorated. At the start of the first quarter, it had cash and cash equivalents of US$4.8 billion. By the end of the June quarter, the cash position was US$2.6 billion, though it does hold US$4.06 billion in time deposits, which by accounting standards cannot be counted as cash.

Companies therefore need to focus on their cash conversion cycle and look at ways to shorten it. They could try to collect outstanding payments more quickly, or negotiate better credit terms that could let them pay suppliers more slowly.

Trip.com Group (NASDAQ: TCOM), which provides travel services in China, has a highly desirable cash-conversion record. It collects outstanding debts within 81 days and pays suppliers after 268 days. Its cash conversion cycle is minus 187 days, which effectively means that it can use other people’s money for about six months for free.

Taken together, the additional cash can be used to pay down or even pay off existing debt. The larger the cash pile, the longer a company can survive a recession.

Suppliers, especially smaller vendors to larger businesses, should take note: The knock-on effect of an economic slump could impact the weakest first.

The weakest isn’t always the one that is least profitable but the one that is down to its last dollar in the coffers. Once that has gone, then that could be curtains for the business.