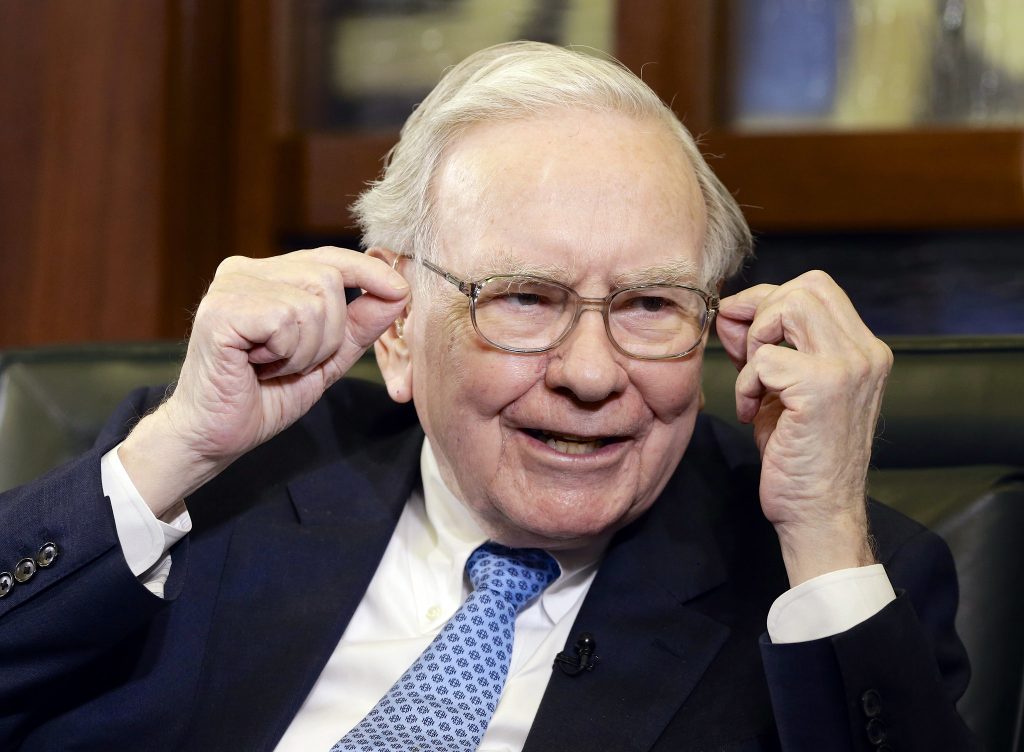 See’s Candy, a simple chocolate manufacturer, was a transformative acquisition for Warren Buffett.

Through the company, Buffett and his long-time partner, Charlie Munger, gained lessons that have shaped the fortunes of their investment conglomerate, Berkshire Hathaway, for the better. Here’s Buffett, from Berkshire’s 2014 shareholder’s letter:

“The year 1972 was a turning point for Berkshire (though not without occasional backsliding on my part – remember my 1975 purchase of Waumbec). We had the opportunity then to buy See’s Candy for Blue Chip Stamps, a company in which Charlie, I and Berkshire had major stakes, and which was later merged into Berkshire.

See’s was a legendary West Coast manufacturer and retailer of boxed chocolates, then annually earning about [US]$4 million pre-tax while utilizing only [US]$8 million of net tangible assets. Moreover, the company had a huge asset that did not appear on its balance sheet: a broad and durable competitive advantage that gave it significant pricing power. That strength was virtually certain to give See’s major gains in earnings over time. Better yet, these would materialize with only minor amounts of incremental investment. In other words, See’s could be expected to gush cash for decades to come.

The family controlling See’s wanted [US]$30 million for the business, and Charlie rightly said it was worth that much. But I didn’t want to pay more than $25 million and wasn’t all that enthusiastic even at that figure. (A price that was three times net tangible assets made me gulp.) My misguided caution could have scuttled a terrific purchase. But, luckily, the sellers decided to take our [US]$25 million bid.

To date, See’s has earned [US]$1.9 billion pre-tax, with its growth having required added investment of only [US]$40 million. See’s has thus been able to distribute huge sums that have helped Berkshire buy other businesses that, in turn, have themselves produced large distributable profits. (Envision rabbits breeding.) Additionally, through watching See’s in action, I gained a business education about the value of powerful brands that opened my eyes to many other profitable investments.”

The US$25 million that Buffett and Munger paid in 1972 to acquire See’s gave them a company that had generated a collective US$1.9 billion in pre-tax earnings by 2014. But that’s not at all. See’s provided cash flow for Buffett and Munger to make other profitable investments; through first-hand observation of See’s operations and results, they also learnt about the true value of businesses with powerful brands.

I recently came across an old annual report of See’s from a tweet made by a Twitter user with the username of Turtle Bay. The report, which showed See’s financials from 1960 to 1971 (see Table 1 below), is possibly the last annual report the chocolate maker published before its acquisition by Buffett and Munger. Given the importance of See’s in the folklore of Berkshire, I wanted to study See’s historical financials to better understand what Buffett and Munger saw in the company.

Here’s what I gathered from Table 1:

See’s success after Buffett’s purchase was by no means a guarantee. A fascinating 1972 letter Buffett sent to See’s then leader, Charles Huggins, after the acquisition closed detailed the tenets that Buffett wanted See’s to adhere to:

If See’s had failed to follow Buffett’s inputs, its chocolates could easily have become just another commodity as time progressed. See’s subsequent results after 1972 could thus have been far less spectacular than what was actually produced.

The next time you find any company with similar characteristics as See’s in the 1960s and ‘70s, it’s not a given that it would be a great investment. But at the very least, it would be a company that’s worth a deeper look.