What to Expect From ComfortDelGro For 2020 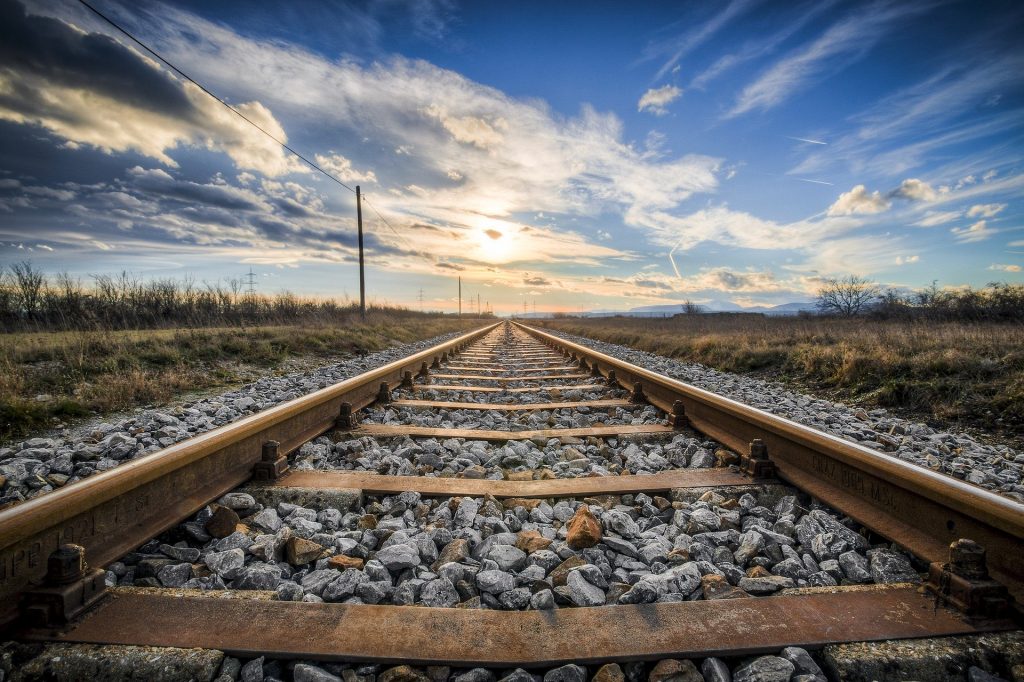 Business for ComfortDelGro Corporation Ltd (SGX: C52), or CDG, has taken a wrong turn this year.

Elsewhere, CDG’s business operations in Vietnam, the United Kingdom and Australia, have also been affected in a similar fashion..

So, against the backdrop of a difficult business environment, what can investors expect from the transportation giant this year?

A wide range of services

CDG has many different divisions, with its largest being public transport services.

Public transport consists of the provision of bus and rail services to commuters who are using the public transport system, such as public buses and the MRT. This division makes up the bulk of group revenue, at close to 74% for the fiscal year 2019.

It also consists of contracted revenue for scheduled services (such as shuttle buses), provision of coach rental services and advertisement income (from bus shelter panels and MRT ads).

The next largest division is its taxi division. Revenue is generated through the renting out of taxis and the operation of taxi bureau services. The taxi division took up 17.1% of group revenue for last year.

Automotive engineering services comes next at 4.1% of revenue and involves the maintenance and repair services for a wide variety of vehicles.

The remaining 2.5% of revenue is made up of the operation of driving centres and bus stations, as well as from car rentals.

CDG’s taxi division is the one that is suffering the most during this pandemic, as demand for taxis has all but dried up as the government’s stringent “circuit breaker” measures kick in.

Investors should note that the taxi division made up 25% of group operating profit last year.

As the outbreak worsened from February till end-March, CDG’s Taxi division extended the daily rental relief for drivers of S$36.50 per day till September 2020.

When the circuit breaker measures kicked in just a few days later, CDG followed up by extending full taxi rental waiver from 7 April till 5 May. This would cost the division an additional S$19 million.

As the pandemic situation has not improved by this week, the government has announced the extension of circuit breaker measures till 1 June. CDG has also extended its full rental waiver for taxis by another month to 1 June, costing the division an additional S$17 million.

In all, the total relief package given to taxi drivers will amount to S$116 million.

The public transport division will also get hit badly as social distancing and restricted movement measures limit the formation of crowds at bus stops and train platforms.

There will be less impact on the automotive engineering services and inspection and testing services divisions, though. They are expected to report a stable income.

However, these divisions made up just 6.7% and 7.4% of group operating profit, respectively.

Although the pandemic is a temporary event, its duration and scale cannot be reasonably estimated at this point.

Should the situation not improve by the middle of May, there is a high chance the circuit breaker measures may be further extended.

This would result in more pain for CDG as both its taxi and public transport divisions are impacted.

Though the group had undertaken a series of acquisitions back in 2018, these have yet to meaningfully contribute to the group’s bottom line.