What to Do at a Market High

History has shown it makes sense to invest regularly, regardless of market ups and downs. 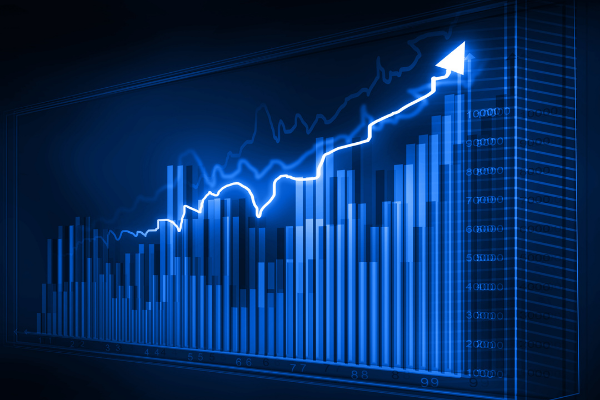 Nothing seems to be able to stop the relentless rise in global stock markets. Every now and again, there might be moments of jitteriness, when active traders are spooked by their own shadows.

But almost day after day, week after week, and month after month, stock markets around the world are either reaching for, or flirting with, multi-year or all-time highs.

If we buy into the idea that the stock market can be a forward indicator of an economy, then a strong demand for shares could suggest that better times lie ahead.

That is not too surprising, really. Firstly, central banks have collectively thrown huge amounts of liquidity into the global economy.

They have also cut interest rates to almost nothing, which means that the cost of money is virtually zero.

Secondly, governments have done their part by digging deep into their coffers to provide support for both businesses and people. Malaysia, for instance, has unveiled its largest-ever budget to revive domestic economic growth. Let’s hope it works.

Finally, we have pharmaceutical companies that have been operating at lightning speed to develop vaccines and treatments to stop the deadly Covid-19 virus in its tracks.

It is probably not too much of an exaggeration to say that we have avoided Armageddon.

We can only wonder what could have happened if central banks, national governments, and the healthcare industry hadn’t come to our rescue. They did. They literally threw everything they had at the virus. But now we have another problem to deal with, namely, the huge amounts of cash sloshing around the global economy.

But the abundance of cash in the global economy and better growth prospects for both developed and developing countries have caught the attention of investors.

That could, in turn, push stock markets to even higher levels than they are now. After all, if there are more buyers in the market than those who wish to sell, then prices are likely to rise.

At present there doesn’t appear to be a shortage of buyers, which is probably why stock markets continue to inch higher. Another reason might be that there are very few sensible places that the money can actually go.

However, that doesn’t help investors who might be suffering from a touch of stock-market vertigo.

A fair amount is clearly riding on the expectation that the companies in those economies are able to deliver the earnings growth to justify those lofty valuations.

If they don’t, then there is a real possibility that share prices could fall to reflect the lower level of profits that those companies could make. In other words, stock markets might have to correct.

If a correction is keeping us up at night, then we might have invested too much in the stock market already. In other words, a high exposure to risk does not suit our temperament.

He went on to say that if we are susceptible to selling everything in a panic, then we ought to avoid the stock market altogether.

However, investing in assets that can beat inflation over the long term is paramount, especially when there is a distinct possibility that pricing pressures are starting to build.

It is therefore important that we at least preserve, or better still, enhance the purchasing power of our long-term savings by investing in businesses that have the ability to raise prices.

With that in mind, a stock market correction, if it should happen, could be a seen as an opportunity rather than a threat.

It means that we can buy more of what we wanted to own previously, but at lower prices. History has shown that it makes sense to invest regularly in the stock market, regardless of its ups and downs.

In fact, there could be greater rewards for those who have the stomach to buy more shares when other investors are scared into selling. Consequently, a retreat from current market highs should not be looked upon as a disaster.

That is not to say that share prices will fall, just because they are high. They could even stay elevated for years.