Here are some promising growth companies you can consider for September. 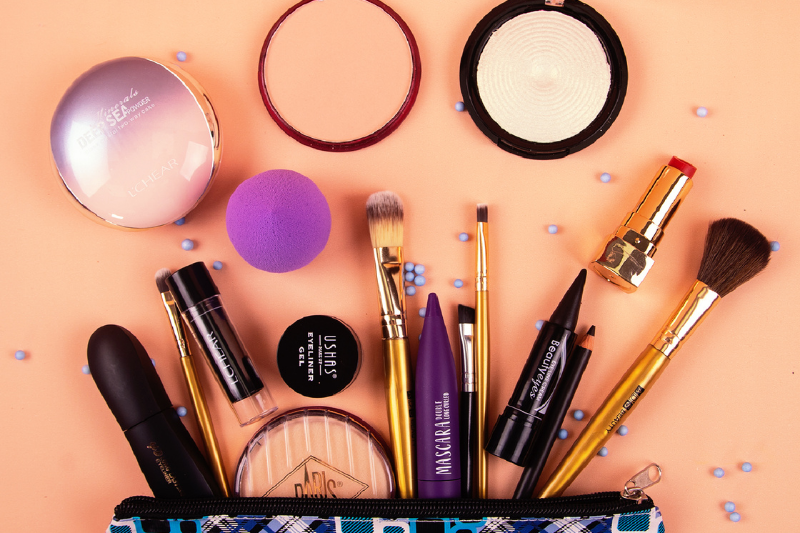 The good news is that the world is continuing to recover from the debilitating effects of the pandemic.

Many businesses have either posted a sharp reversal to profitability or announced even higher profits as they manage to latch on to new trends.

Growth can be found in many industries and across a wide range of companies, and we are introducing four companies that we believe can continue to do well.

Foot Locker is a retailer of sports apparel and footwear and carries a range of brands such as Foot Locker, Champs Sports and Eastbay.

The company owns around 2,900 retail stores in 27 countries across the US, Europe, Asia, Australia and New Zealand.

Foot Locker had recently acquired two footwear chains for US$1.1 billion to grow its business further.

The first is athletic footwear and apparel retailer Eurostar, which operates 93 off-mall stores across the US.

Eurostar was purchased for US$750 million and will help to enhance the company’s product mix.

The second acquisition is that of Japanese premium sneaker and apparel retailer Atmos for US$360 million. Atmos has a network of 49 stores worldwide, of which 39 are located in Japan.

Sea is a Singapore-founded technology company with three core businesses — digital entertainment under Garena, e-commerce under Shopee, and digital payments branded under SeaMoney.

Garena continued to expand its base of quarterly active and paying users.

Its self-developed global hit game, Free Fire, achieved over one billion downloads on Google Play and remains the highest-grossing mobile game in Southeast Asia, Latin America and India for 2Q2021, according to App Annie.

Shopee saw revenue surging by 160.7% year on year, with gross merchandise value hitting US$15 billion, up 87.5% year on year.

Gross orders more than doubled year on year to 1.4 billion.

And SeaMoney continues to see accelerating adoption, with quarterly paying users up 109% year on year in 2Q2021 to 32.7 million and total payment volume up 150% year on year to US$4.1 billion.

ULTA is the largest beauty retailer in the US and sells a variety of cosmetics, fragrances, skin and hair care products.

The company offers more than 25,000 products from 600 beauty brands and operates 1,296 retails stores across 50 states.

ULTA has a differentiated business model that focuses on a diverse assortment of products in multiple categories as well as a variety of price points.

Gross profit more than doubled year on year from around US$630 million to US$1.55 billion.

The retailer also reported an operating profit of US$637.6 million, reversing an operating loss of US$88.7 million in the same period last year.

Operating cash flow soared to US$401.4 million, significantly higher than the US$16 million generated a year ago.

Texas Roadhouse is a casual dining restaurant chain that operates over 640 restaurants in 49 states in the US.

The company serves a mix of beef steaks, pork ribs, beer and sides and also operates in 10 other countries.

The better results were due to the reopening of dining rooms, easing of capacity restrictions and strong take-out sales orders.

Comparable restaurant sales for 2Q2021 were 21% higher than that of the second quarter of 2019 before the pandemic broke out.

Texas Roadhouse opened 11 new restaurants by the end of the quarter while another 18 are under construction.

In light of the good results, management has reinstated the quarterly dividend of US$0.40 per share.