This Tech Company Soared 60% Recently. Is It a Buy? 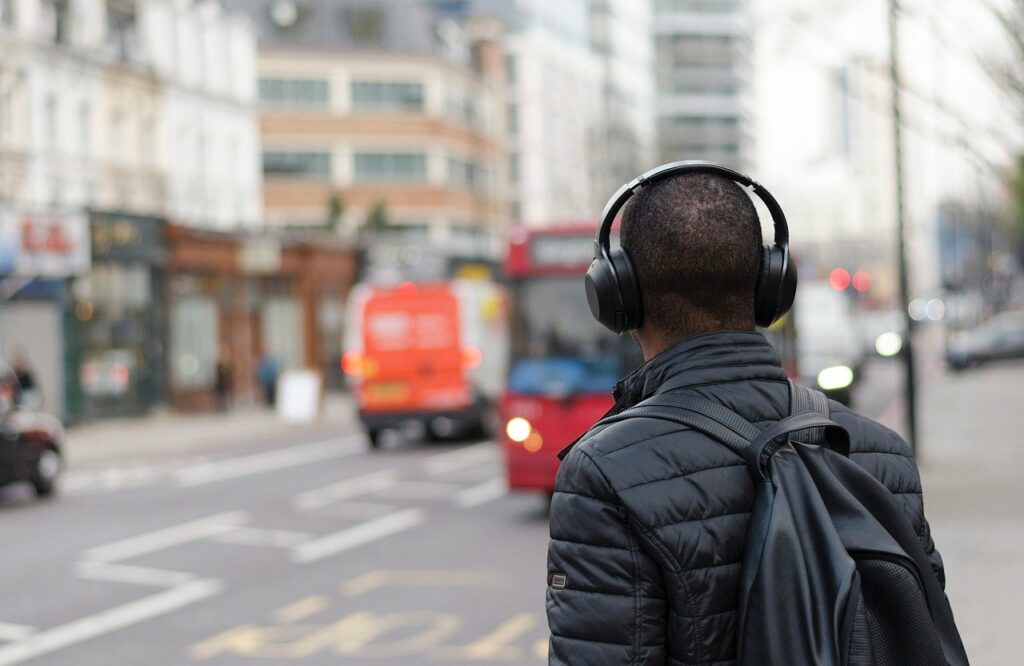 With the proliferation of smartphones and handheld devices today, electronic and technology companies are enjoying strong growth spurts.

Most of the dominant technology companies, such as Alphabet (NASDAQ: GOOGL) and Apple (NASDAQ: AAPL), are listed in the US.

It’s easy to forget that there is one such company listed right here in Singapore — Creative Technology Ltd (SGX: C76).

Creative became famous back at the turn of the century for inventing its Sound Blaster Pro speakers for the personal computer.

It became an industry standard and was adopted globally.

Over time, however, the group has faded into the background, as its products and brands have not been able to replicate its previous success.

So, what’s the big fuss over Creative? Are its shares a buy?

In 2018, Creative had invented a new type of headphone holography technology.

Termed the “Super X-Fi”, the company launched the product in January 2019 to the world.

Super X-Fi recreates the soundstage of a multi-speaker surround sound system within a pair of headphones, and personalises it by scanning the user’s head and ears to deliver a customised audio experience.

In short, this sort of technology is what audiophiles live for.

Creative has garnered another seven awards at the CES 2020 exhibition for its Super X-Fi headphone technology.

This came after winning 15 best-of-show awards at the worldwide launch of this ground-breaking technology.

In May last year, the group announced that it is working with Taiwanese OEM computer manufacturer Clevo to integrate its Super X-Fi technology into next-generation gaming laptops.

Since its first launch back in 2018, Creative has worked on upgrading the technology and now presents an improved Gen 2 sound profile.

Launch of Super X-Fi in China

With this improved technology, Creative announced that the Super X-Fi Headphone will be launched in China on 5 June.

According to Sim Wong Hoo, CEO of Creative, China is the world’s largest market and the Super X-Fi has seen a lot of interest.

Given the recent rise, it was probably this press release that led to the soaring of Creative’s shares to a high for 2020.

However, investors may wonder if all this hype is justified?

Has Super X-Fi contributed significantly to Creative’s revenue and profits?

After all, the Super X-Fi had been launched worldwide, and the group has also tied up with Clevo for OEM production too.

So, it would seem that Creative has not managed to monetise its new technology to improve its top and bottom lines.

Get Smart: Control your excitement

Creative’s shares appear to be taking a leap of faith.

Investors may assume that the China launch of Super X-Fi can lead to significantly higher sales, and perhaps even pull the group out of its multi-year loss-making streak.

However, it may be prudent to temper the enthusiasm for now.

Creative has not demonstrated how it can monetise its Super X-Fi technology and has not quantified how much revenue it can bring in from this new product.

Until more clarity emerges, investors should control their excitement as too much optimism may be baked into the share price at this point.

This technology company needs to prove that it can deliver the profits and cash flows, and not just the awards.

When that happens, Creative may once again bask in the glory of its inventions.