These 5 Blue-Chip Singapore Stocks Could Increase Dividends in 2022

If you're looking for solid blue-chip businesses, here are five that could increase their dividends this year. 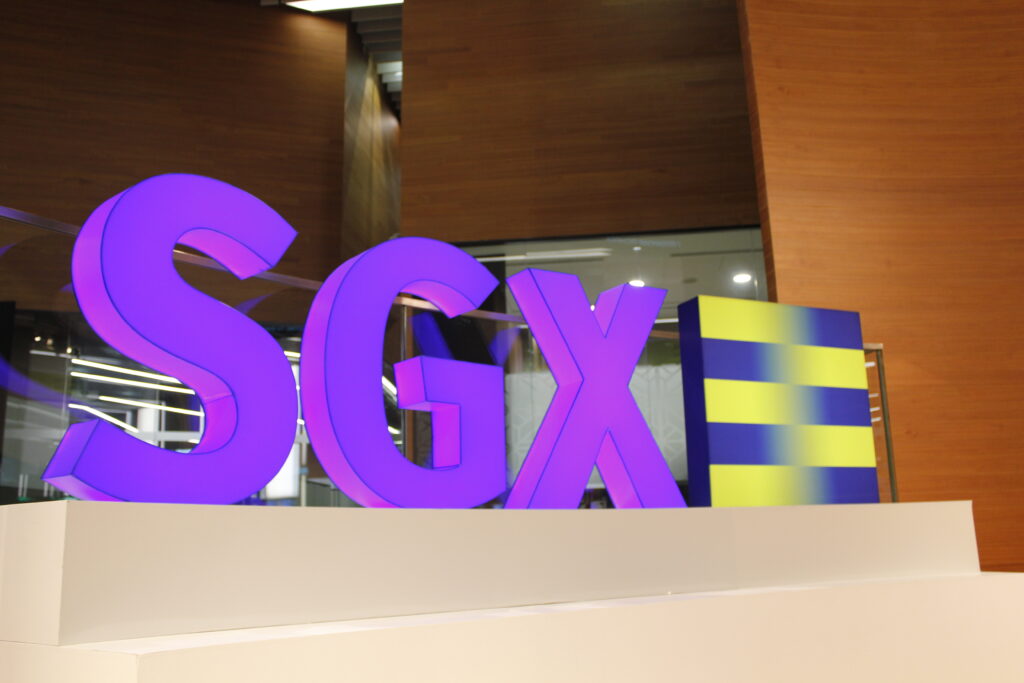 2022 promises to be a better year with economies slowly recovering amid the reopening of borders.

Amid this improvement, many businesses are poised to enjoy stronger demand for their goods and services.

It’s good news for investors as this demand will translate to higher revenue and profits for these companies.

And with higher profits, the probability of a dividend boost also increases.

An increase in dividends will be music to an income-focused investor as this means he or she will enjoy a higher stream of passive income.

Here are five blue-chip stocks that could raise their dividends this year.

Venture Corporation is a provider of technology products, services and solutions.

It manages a product portfolio of more than 5,000 products and solutions and hires over 12,000 employees worldwide.

The technology group expects continued strong demand for its products and services in the next 12 months.

It is optimistic about recovery and is seeing new product introductions for its clients which will flow through to mass production at Venture’s plants in the coming year.

With this sanguine outlook, there’s a good chance that Venture may increase its final dividend for FY2021.

Singapore Technologies Engineering, or STE, is a global technology, defence and engineering group that serves customers in more than 100 countries.

The engineering giant reported an encouraging set of numbers for 1H2021.

The group declared an interim dividend of S$0.05, unchanged from a year ago.

More than S$1.8 billion worth of new contracts were snagged during the quarter.

The group is charting a five-year growth plan that could further boost its prospects, and could potentially increase its FY2021 dividend in line with its good results.

DBS, as the largest bank in Singapore, needs no introduction.

The group reported a stellar set of earnings for 9M2021, chalking up a record S$5.4 billion net profit.

The lender restored its interim dividend to S$0.33 per share, thanks to Singapore’s central bank lifting dividend restrictions on banks.

DBS could have room for further dividend increases.

With inflation rearing its ugly head, interest rate rises may be on the cards.

DBS’ net interest income could receive a boost once rates head up, resulting in higher profits for the bank.

Revenue stayed flat at S$1.05 billion while net profit dipped by 6% year on year to S$445 million, primarily due to expenses related to two acquisitions during the fiscal year.

A quarterly dividend of S$0.08 per share was declared and paid.

SGX has highlighted various avenues for growth during its recent Analyst Day.

One of these is the growth of ETFs.

SGX reported that its combined assets under management for ETFs surged by 47% to S$12.55 billion in 2021, while it expanded its offerings to 35 ETFs, up from 30.

SPACs represent another promising area for the bourse operator, with the two, from Vertex Technology Acquisitions Company and Pegasus Asia, set to debut in late January.

RWS features six hotels with around 1,600 hotel rooms, a casino, and a Universal Studios theme park.

For its 3Q2021 business review, total revenue declined by 16% year on year to S$251.5 million while net profit rose by 11% year on year due to an accounting write-back related to its Yokohama IR bid.

The integrated resort operator paid out a full year 2020 dividend of S$0.01.

With borders gradually reopening and air travel resuming in earnest, Genting Singapore should enjoy a strong uplift in its revenue and net profit.