These 3 Singapore Companies More Than Doubled Their Profits: Are They a Buy?

Not only have these three companies managed to chalk up a higher net profit, but it has also doubled from the same period last year. 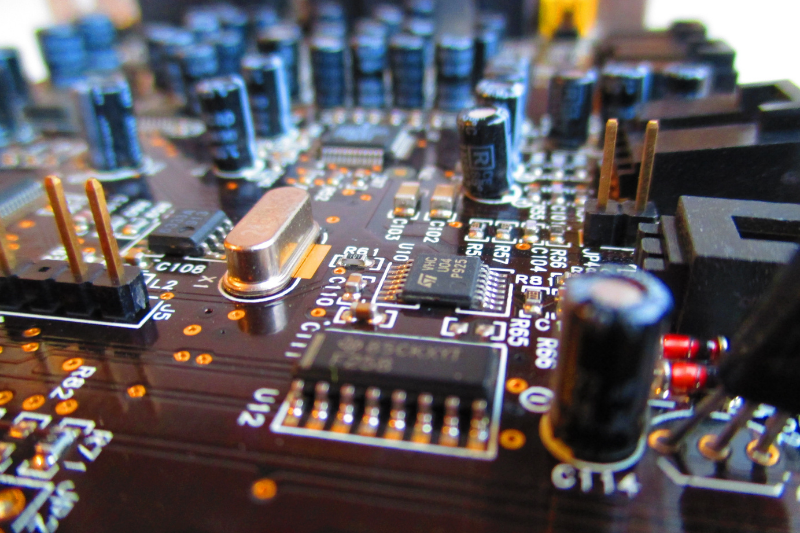 As the economy sputters back to life, it’s showing up on the company’s profits.

Businesses that have a strong brand, a consistent track record of growth and are latching onto growth tailwinds qualify as a great investment.

These types of companies can carry you through economic cycles to deliver pleasing returns over the long term.

As we embrace brighter days ahead, investors are also on the lookout for companies that are surging ahead of their competition.

Many companies have managed to eke out higher year on year profits as they report their latest earnings.

But a handful has done even better and gone on to report a doubling of net profit.

Should they qualify as a buy on your list?

The Hour Glass, or THG, is a specialist watch retailer that owns 50 boutiques in twelve cities around Asia.

The group sells renowned Swiss watch brands such as Rolex, Patek Phillipe, Hublot, and Omega, among others.

The increase was due to positive consumer sentiment within the luxury watch industry.

THG declared an interim dividend of S$0.02, in line with what it paid out in the previous year.

The business generated a free cash flow of S$78.6 million, 53.8% higher than the S$51.1 million generated the year before.

THG purchased 181 Collins Street in Melbourne and paid S$36.5 million for it in 1H2022 as it steadily built up its retail presence in Australia.

The watch retailer has also incorporated three wholly-owned subsidiaries in Macau, Taiwan and Shanghai, China from July to September as part of its business expansion plans.

PropNex is an integrated real estate services provider with close to 10,000 sales professionals under its employment.

The group has a presence in Cambodia, Indonesia, Malaysia and Vietnam in addition to Singapore.

The improvement in the economy had led to an increase in the number of property transactions, leading to higher commission income from agency services.

The third quarter of 2021 (3Q2021) also saw the highest number of private resale transactions in a decade.

PropNex also announced that it was the first real estate brokerage to have a 10,000-strong salesforce, making it Singapore’s largest real estate agency.

PropNex expects that the strong demand for HDB resale flats should keep the property market buoyant for the rest of this year and into next year, too.

However, with interest rates poised to rise next year, the group could face a fall in demand for real estate, thus dampening its outlook for 2022.

Grand Venture is a manufacturing solutions and services provider to the semiconductor, life sciences and electronics industries.

The better gross margin was due to improved capacity utilisation.

Nearly three-quarters of its revenue came from the semiconductor industry, which also saw revenue doubling year on year to S$62.5 million.

Surging demand for digitalisation, cloud computing, and electric vehicles led to the strong performance of this division.

Grand Venture is researching advanced manufacturing techniques and advanced materials such as quartz and ceramics to increase its breadth of services to customers.

It is also embarking on Industry 4.0 initiatives at its Singapore facilities to increase the level of automation and further improve productivity.

With the right mindset, getting a 10X, or even 180X stock is not out of your reach. In our latest report, we show you real-life case studies of how we consistently pick winners, so you can follow along and build a 10X portfolio for yourself. Click here to download it for free.