Will Cheaper House Loans for You Spell Trouble for Singapore Banks? 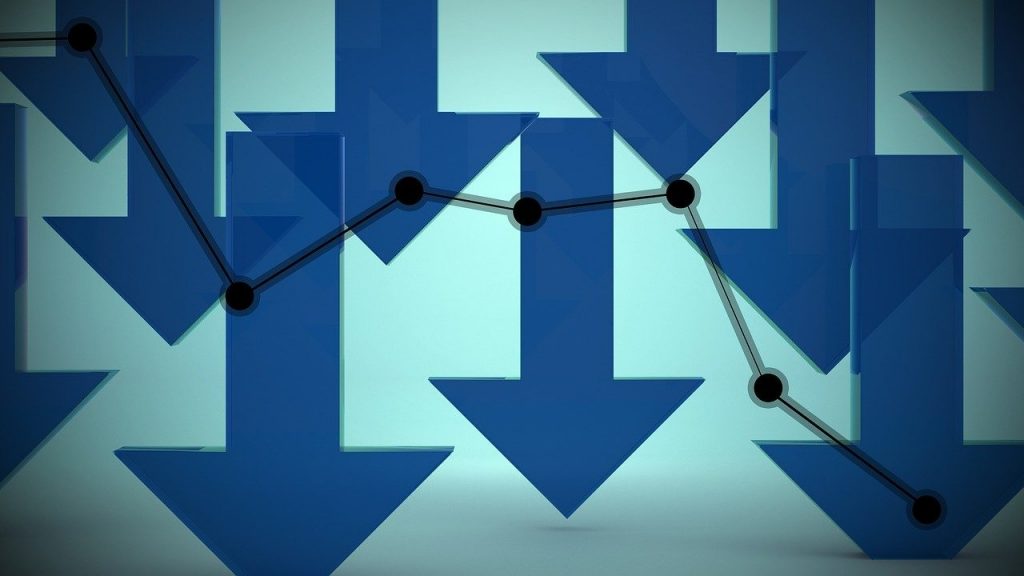 The US Fed Reserve moved to lower interest rates to zero overnight, in what was the largest single-day rate cut since the Global Financial Crisis (GFC).

For banks, that could mean earning less for every loan made.

As such, the latest Fed rate cut seems like bad news for our local banks.

But there are more factors to consider.

Not the first time rates are zero

The Federal Funds Rate is the interest rate that banks charge to lend reserves (funds held at the Federal Reserve) to each other overnight.

Singapore’s version is the SIBOR, or Singapore interbank offered rates.

This is not the first time interest rates have been reduced to near-zero.

In fact, for much of the decade prior to 2017, the SIBOR had remained below the 1% mark, as shown in the diagram below. The fall was steep, to say the least.

When it comes to the banks, the decline in interest rates does not impact the bank’s net interest margin (NIM) in the same manner.

The chart below shows how the bank’s NIM (represented by the red line) reacted during this period. 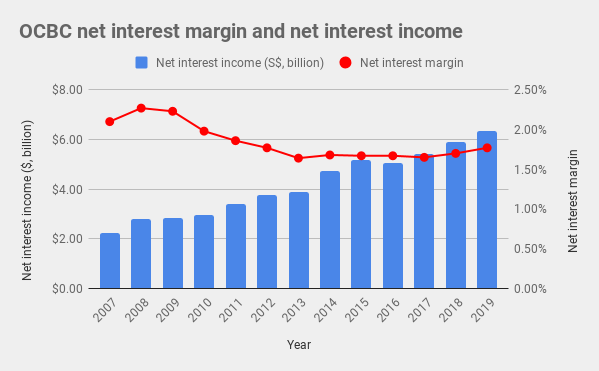 Said another way, history informs us that it usually takes time for a major rate cut to make its way through the bank’s portfolio of loans.

Get Smart: Not the only factor

But that’s not the only way banks earn their keep.

For context, OCBC earned over 40% of its total income from non-interest income sources for 2019.

That’s on the positive side.

On the other end, OCBC is expecting loans from industries hit hard by the coronavirus such as hospitality, retail, and transport to come under pressure. Secondary impacts could also be felt in manufacturing.

Meanwhile, with oil prices crashing last week, it is also possible that loans by oil and gas companies will also be negatively impacted. But the extent is unknown at this point.

We’ll find out more when our local banks report in the coming quarter or during the mid-year. Stay tuned.