The Need For Patience

Even the best stocks require patience from you in order for you to earn outsized returns with them. 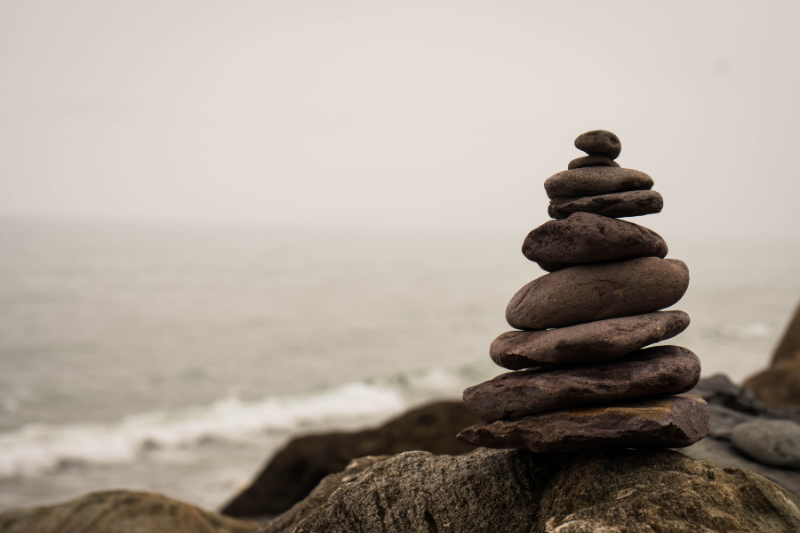 One of my favourite investing stories involves one of Warren Buffett’s best – maybe even his best – investment returns. This return came from his 1973 purchase of The Washington Post Company (WPC) shares. Today, WPC is known as Graham Holdings Company. Back then, it was the publisher of the influential US-based newspaper, The Washington Post.

Buffett did not invest much in WPC, but the percentage-gain is stunning. Through Berkshire Hathaway, he invested US$11 million in WPC in 1973. By the end of 2007, Berkshire’s stake in WPC had swelled to nearly US$1.4 billion, which is a gain of over 10,000%

But the percentage gain is not the most interesting part of the story. What’s interesting is that, first, WPC’s share price fell by more than 20% shortly after Buffett invested, and then stayed in the red for three years. Second, WPC was a great bargain in plain sight when Buffett started buying shares. In Berkshire’s 1985 shareholders’ letter, Buffett wrote (emphasis is mine):

“We bought all of our WPC holdings in mid-1973 at a price of not more than one-fourth of the then per-share business value of the enterprise. Calculating the price/value ratio required no unusual insights. Most security analysts, media brokers, and media executives would have estimated WPC’s intrinsic business value at $400 to $500 million just as we did. And its $100 million stock market valuation was published daily for all to see.

Our advantage, rather, was attitude: we had learned from Ben Graham that the key to successful investing was the purchase of shares in good businesses when market prices were at a large discount from underlying business values.”

Buffett has investing acumen and privileged-access to deals that many of us do not have. But there are also times when common sense and patience are more important traits than acumen in making a great investment. Buffett himself said that no special insight was needed to value WPC back in 1973. What was needed for him to earn a smashing return were simple and attainable things: The right attitude and patience.

How many investors do you think have the patience to hold on through three years of losses? Not many, would be my guess. But Buffett did, and he was eventually well rewarded.

Not every form of participation in the financial markets requires patience. But for market participants who look at stocks as a piece of a business and are investing on the basis of a business’s underlying value, patience may well be necessary, even if you have purchased shares of the best company at a bargain price. This is why Jeremy and I often talk about the importance of having a long-term investing mindset in this blog.

Buffett’s experience with WPC – of first losing, thenwinning – is far from an isolated incident. Another of my favourite investing stories has the same element. The story starts on 2 July 1998, when brothers David and Tom Gardner – co-founders of The Motley Fool, and two of my investing heroes – were invited to an American television programme called The View. In the show, the Gardner brothers were asked to name a stock for the programme’s new host to invest in and they happily obliged.

About six weeks later, the Gardners re-appeared in The View. But this time, they were booed by the live audience. David even found out later from his friend, a long-time follower of The View, that no guest had ever been booed on the show prior to this. It turns out that the Gardners’ recommended stock had fallen by a third in value in the six weeks between their first and second appearances in The View. But the brothers still had faith in the investment and urged the host to hold on for the long-term.

I don’t know if The View’s host ever did invest in the company that the Gardners recommended. But if she did, and had she held on since 2 July 1998, she would likely be very happy today. The stock in question is the global coffee giant, Starbucks.

In September 1997, Starbucks (NASDAQ: SBUX) had less than 1,500 outlets and was mostly a domestic growth story in the USA. Today, it’s a bona fide global company with more than 33,000 stores in many different countries around the world. On 2 July 1998, Starbucks’s share price was US$3.54. About six weeks later (on 14 August 1998), it was US$2.40. A year after 2 July 1998, Starbucks’s share price was US$3.45, lower than when the Gardners first appeared in The View. Today, the coffee powerhouse’s share price is more than US$110. In a similar manner to WPC, Starbucks looked like a loser over the short-term, but turned out to be a world-class winner over the long-term.

In our latest Special FREE Report, we cover the best performing stocks, blue chips, and REITs in the Singapore market in 2021. Look forward to 2022 as we cover the industries and sectors that are poised to do well in the year ahead. Click HERE to download for free now.