The Income Edge in The Stock Market 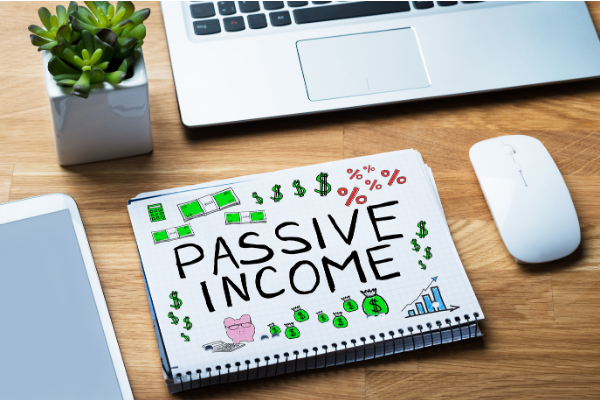 I have a simple rule about investing. I put any cash that I don’t need for at least the next five years into the stock market. I don’t pay too much attention to pundits who warn about markets being dizzyingly-high or worryingly-low that could drop further. That’s because over any rolling five years, the stock market should be higher at the end of the period than at the beginning.

Don’t just take my word for it. If you look at the Straits Times Index at any point in time and go back five years, there is a 40 per cent chance that the index would have been lower. That might not seem too alluring. But that’s because dividends haven’t been accounted for, yet. When the pay outs are included, the probability that the investment would be worth more after any rolling five years jumps to 83 per cent.

Is 10 years an eternity?

What is even more remarkable is that the chances of losing money over any ten-year period after including dividends are reduced even further. Some might think of 10 years as an eternity. But it’s not, if we plan to invest for decades.

Many of us will need to do that if we are putting money aside for our retirements. If we invest with a 10-year time horizon in mind, the chances of losing money after a decade is 25 per cent. When dividends are included, it is cut to just 2 per cent.

To put that into perspective, if we put our money into shares every month for 10 years, we would be making 120 separate deposits. Of those discrete investments, only two would be lower after a decade. With the odds so overwhelmingly in our favour, why would we want to miss out. Additionally, the more often we invest, the greater could be our chances of success.

A ten-year investing horizon is a convenient period to consider because we generally benchmark investments against risk-free assets such as 10-year Treasuries. This is where investing in shares really comes into its own. The average total return in the stock market over 10 years is 70 per cent, which equates to an annualised rate of 5.5 per cent. That compares favourably with a risk-free return rate of 0.25 per cent.

What is undeniable, though, is that it can be uncomfortable (or it could even be exhilarating) over any ten-year period from the moment an investment is made.

If we had invested in 1998, the return after 10 years would be 143 per cent. But if we had done the same in 1999, the return would have been a meagre 52 per cent after a decade. That is part and parcel of investing. But nobody ever buys shares just the once and never goes back into the market ever again.

At least, we shouldn’t. We should try to develop a routine of investing regular amounts frequently. We should also take with a pinch of salt what experts might have to say about valuations.

Peter Lynch said the secret of successful investing is to never trust our gut feelings but discipline ourselves to ignore them. We should also learn to stand firm if the fundamental story of the company we invest in hasn’t changed.

The market, incidentally, is not a great place to check the fundamentals of a business. But it can be a good place to see if anyone is doing something foolish.

The alternative to the stock market could be to buy some of those risk-free 10-year Treasuries. That way, we are at least guaranteed to get our money back intact. But with an investment in the stock market, there is a risk that our investment could go down as well as up.

However, the loss is only crystallised if we don’t stay the course. If we can hang on through the tough times, the chances of losing money over ten years is almost negligible.

Unfortunately, some people can’t tolerate the roller-coaster ride that stock markets can take us on.

This is where income investors have a distinct edge. We focus on the income that a share could produce, rather than its share price. The problem with share prices is that they can be a function of market sentiment. When more people want to buy shares, prices will probably rise. But when there are more sellers than buyers, prices could fall. However, the dividends paid by a company don’t change with market sentiment.

Instead, they are a function of the fundamentals of the business. So, market highs, market lows, market corrections and market crashes are irrelevant to income investors. We are guided by how much we pay for every dollar of income a share can deliver.

There can be times when we might have to pay more, and times when we could pay less. But we are continually buying tomorrow’s income with today’s money because one day that will be the only income that we will have to live off.