The Best Month to Buy Stocks

Be wary of investing by so-called calendar effects. It is far better to find good stocks to hold for the long term. 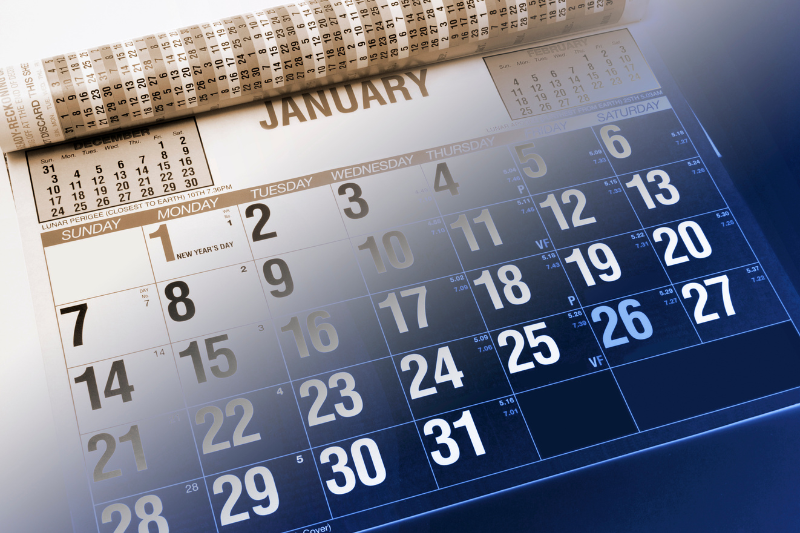 There is an old stock market adage that says – as January goes, so goes the rest of the year. It is probably one of the oldest stock market sayings around, dating back to 1942. It is arguably one of the most contentious, too. How, for instance, can something that has happened in the first 31 days of a calendar year determine what will happen in the following 334 days?

However, if we believe the so-called January barometer effect, then stock market investors could be in for a treat this year. This is regardless of what might happen on the geopolitical front, at a macroeconomic level, or what central banks might do. In the first two weeks of trading this year, the Dow Jones Industrial Index has gained 3.5 per cent. In the broader market, the S&P 500 has improved 4.2 per cent, while the tech-heavy Nasdaq has gained 5.9 per cent.

It hasn’t only been the US markets that have enjoyed a good start to the year. In the United Kingdom, the FTSE100 has jumped 5.2 per cent. In Asia, the Hang Seng Index has surged by a whopping 9.9 per cent; South Korea’s Kospi has risen 6.7 per cent; and Australia’s All-Ordinary has climbed 4.1 per cent. The Straits Times Index is up 1.3 per cent.

On the whole, stock markets in both the East and the West have seen a strong start to the year. Could this mean that we can put to one side any concerns we might have about a stock market crash? Perhaps. But we need to be careful about relying on calendar effects as a guide to investing, even if statistically it might be hard to disprove. For instance, from a purely statistical angle, a positive return in January has resulted in a positive return for the rest of the year 70 per cent of the time since 1950.

Now consider this: A positive return in July, August and September has only resulted in a positive return around 50 per cent of the time. In other words, it can be no better than a coin-flip whether returns are positive in the next 11 months, even after a decent showing in one of the three summer months.

Truth be told, there are more calendar effects than we can count on the fingers of one hand. For instance, there is the intraday effect when shares are statistically supposed to be higher in the morning than in the afternoon, and the weekend effect when shares are reckoned to have a propensity to close lower on Fridays. Let’s not forget the intra-month, month-of-the-year, turn-of-the-year, the Santa rally, and the sell-in-May effects, too.

It just goes to show that statistics can prove almost anything we want, or as business professor, Aaron Levenstein, once said: “Statistics are like a bikini. What they reveal is suggestive. What they conceal is vital.” It is his colourful way of saying that we should always be suspicious of statistics.

The most dangerous months

What we can conclude from the January barometer effect is that it is probably better to stay invested all the time. The stock market is, after all, such a wonderful place to grow our wealth over the long term that it would be a mistake to jump in and out of shares based on what might happen in any particular month.

It is important to devise a plan from the outset and stick with it, regardless of whether the market is higher or lower. It is also important to remember that investing in shares is never risk free. Mark Twain amusingly quipped: “October is one of the most dangerous months to speculate in shares. The others are July, January, September, April, November, May, March, June, December, August and February.”

He is right. There is always a risk when we buy shares. But we are compensated for that risk through a higher return on our money. Consequently, it is far better to look for good shares that we can hold for the long term, rather than waste time speculating on calendar effects.

Once we have found those good shares, then any month can be a good month to buy them. The price might be higher 11 months after we have bought them. Then again, they might not. But if they are really good shares, then they should definitely be considerably higher in 11 years’ time.