Tencent’s Results Weren’t As Bad As The Headlines Suggest

Tencent’s revenue for the second quarter of 2022 declined by 3%. This may seem bad at first glance, but a look underneath the hood says otherwise. 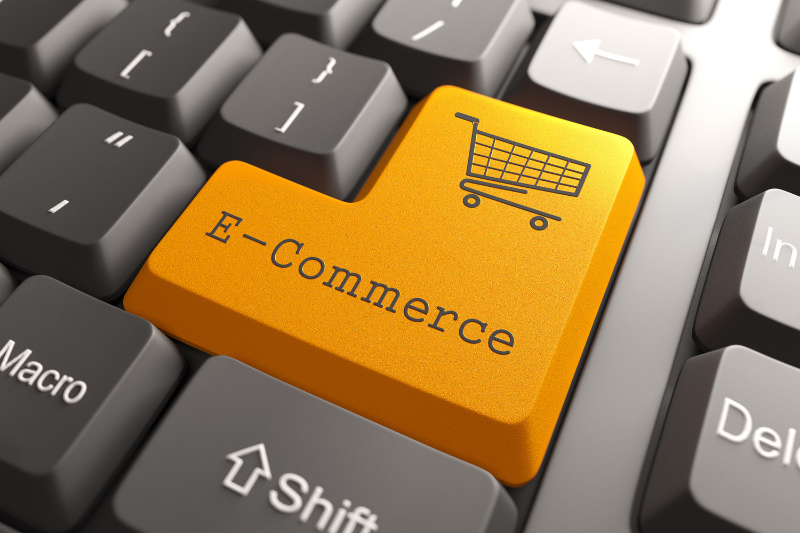 “Tencent woes mount even after US$560b selloff” – The Business Times

If you’re just reading these headlines in isolation, you might think that Tencent is in dire straits. But that’s really not the case. On closer inspection, I think there a number of positives to take away from Tencent’s latest results.

There’s a common misconception that as an internet services company, Tencent will not be impacted by lockdowns. But this is far from the truth.
One of Tencent’s biggest revenue and profit drivers is its payments ecosystem, otherwise known as its Fintech segment. This is highly dependent on commercial activity and also includes offline payments. During lockdowns and when China’s economy is weak, this segment of Tencent’s business suffers. Conversely, when the economy reopens, the growth of Tencent’s payment business should start to reaccelerate.

Tencent also has a huge advertising business. When the economy stalls, advertisers cut back on marketing spending. In the second quarter of 2022, Tencent’s advertising revenue declined by 17%. Again, this should reverse when China’s economy improves.

Margins will get better

Tencent’s operating profit declined 14% during the quarter to US$5.5 billion, excluding exceptional items. Although this may seem alarming on the surface, there are signs that Tencent’s margin will climb in the future.

The company has been actively cutting costs and improving efficiency. In the second quarter of 2022, Tencent’s sales and marketing expenses dropped by around US$300 million. There were other cost-cutting initiatives, such as right-sizing the number of employees, stopping loss-making businesses, outsourcing unprofitable projects, optimising server utilisation, and exercising more prudence with content production in Tencent’s long-form content segment.

All of these cost-saving initiatives should lead to better margins for Tencent from the next quarter onwards.

Management is also confident about its Gaming business

On the domestic front, the regulatory environment is starting to improve as there has been a resumption of the issuance of licenses for new games. In June this year, it was reported that China had issued 60 licenses to new titles, which is positive news for game developers such as Tencent.

In addition, Tencent’s current gaming franchises still have highly-engaged audiences, with engagement numbers for both domestic and international games being relatively high.

Tencent’s capabilities in digital gaming gives management confidence that the company is well positioned for growth once the challenging environment laps.

Besides a likely turnaround in its business, Tencent has been using its capital to buy back shares. I think this is a value-accretive initiative given the fact that Tencent’s shares are relatively cheap compared to the value of its business and the potential free cash flow it could generate.

But don’t just take my word for it. Tencent’s own management has said its shares are very undervalued. In the latest earnings conference call, Martin Lau, Tencent’s president, said:

“We are very focused on returning capital to shareholders given we believe our share price is very undervalued and also undervalued in the context of our investment portfolio. So if you look at what we’ve done year-to-date, we’ve returned around $17 billion, $18 billion to Tencent shareholders. And we’ve been largely neutral in terms of our investments, divestments in other companies, excluding the substantial JD divestiture. So our focus from a sort of investments perspective has been buying back and dividending to our own stock, and that will likely remain the case going forward for some period of time. “

Headlines don’t always paint the full picture. In Tencent’s case, while the headlines conveyed a story of a company in dire straits, Tencent’s business is actually in a strong position to return to growth. The operating climate is challenging but Tencent’s core businesses remain in a good position.

Its shares are also priced at a low valuation, giving management the perfect opportunity to buy back shares and reduce its share count. This should be a long-term benefit to patient shareholders.

Based on today’s valuation, I think patient shareholders who are willing to hold shares for the long-term will likely be well-rewarded in the future.