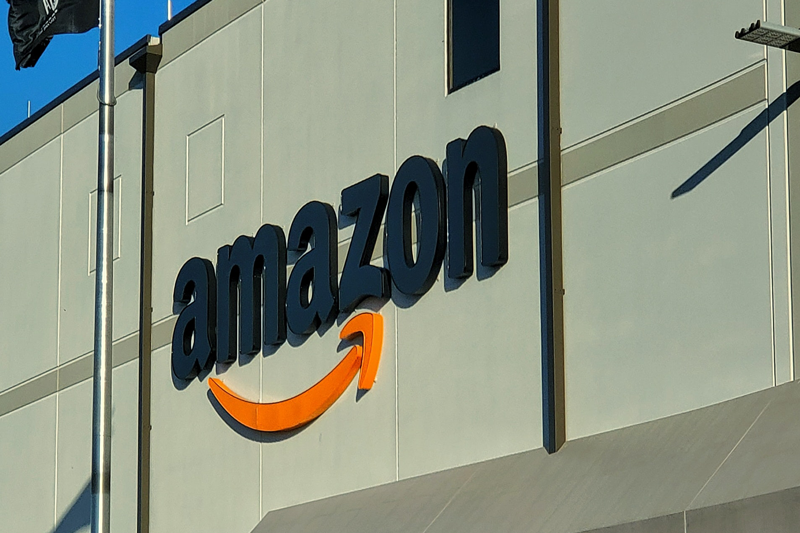 When looking for stock ideas, it can be instructive to study what fund managers or investment firms are buying.

In particular, Temasek Holdings stands out as an exemplary example.

The investment firm has generated an 8% compounded total shareholder return over 20 years, alluding to the success of its long-term investment strategy.

And if you’re a growth investor, you’re in luck.

The firm’s recent 13F quarterly filing shows an increase in the positions for several US growth stocks for the second quarter of 2022 (2Q2022).

Let’s take a look at five of Temasek’s latest stock buys to determine if they could fit snugly into your buy watchlist.

Roblox is an online platform for game creation that allows its users to program and play games created by other users.

The hour engaged on its platform also improved by 16% year on year to 11.3 billion for the quarter.

However, bookings dipped slightly by 4% year on year to US$639.9 million.

Free cash flow also turned negative, the first time it has done so in the past 11 quarters.

The group reported a 29% year on year jump in total revenue to US$2.9 billion, with gross profit increasing by 17.1% year on year to US$1.1 billion.

However, the net loss for the quarter more than doubled year on year from US$433.7 million to US$931.2 million.

Its e-commerce division saw gross orders climb 42% year on year while gross merchandise value improved by 27% year on year to US$19 billion.

DoorDash is an online food ordering and food delivery platform that operates in 27 countries around the world.

However, net loss for the food delivery company more than doubled year on year from US$102 million to US$263 million.

Amazon needs no introduction, being the largest e-commerce player in the world with a market capitalisation of US$1.3 trillion.

Temasek boosted its position in Amazon from 171,969 shares previously to 3.15 million shares, taking the value of its stake to US$405.5 million.

The e-commerce behemoth saw revenue increase by 7.2% year on year to US$121.2 billion.

Operating profit, however, plunged by 57% year on year to US$3.3 billion on higher technology, sales and marketing expenses.

Amazon reported a net loss of US$2 billion for the quarter, reversing the net profit of US$7.8 billion in 2Q2021.

To be sure, 2Q2022’s numbers included a valuation loss of US$3.9 billion on the company’s stake in Rivian Automotive (NASDAQ: RIVN).

Excluding this item, net profit would have fallen by 76% year on year.

Snowflake is a data cloud company that offers a cloud-based data storage and analytics service.

Temasek’s stake in the company increased to 1.42 million shares with the addition of 60,032 shares in 2Q2022, valuing its stake in Snowflake at US$262 million.

Snowflake’s remaining performance obligations came in at US$2.7 billion, representing a 78% year on year growth.

The business had 6,808 total customers at the end of the quarter and enjoyed a net revenue retention rate of 171%.

Snowflake believes there is a significant market opportunity for it to grow further, with Gartner research projecting that the platform’s total addressable market will be worth US$248 billion by 2026.

How do you decide if a growth stock is worth your money? There is no shortage of stock ideas today, but is a particular stock suitable for you? Find out more in our latest FREE report, How To Find The Best US Growth Stocks For Your Portfolio. Click HERE to download the report for free now!  Follow us on Facebook and Telegram for the latest investing news and analyses!