The beleaguered telco continues to see its profits sliding. 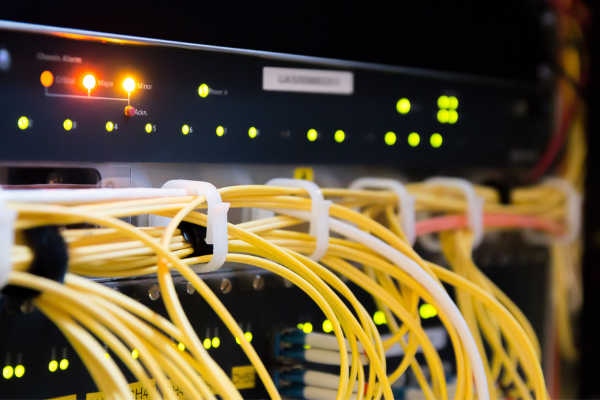 The pressure on Singapore telcos is not letting up.

As a result, existing telcos Singtel (SGX: Z74), StarHub Ltd (SGX: CC3) and M1 had to contend with an additional challenger in an already saturated market.

What ensued was an intensifying price war as the telcos jostled for market share.

Amid the increased competition, Starhub reported a 13% year on year fall in revenue for the full fiscal year 2020 while net profit declined by 15.2% year on year.

With the recent release of its fiscal 2021 first quarter business update, it seems the situation has not improved.

Here are some key updates from StarHub’s first quarter results for the fiscal year 2021 (FY21).

StarHub reported total revenue of S$487.1 million in the first quarter of FY21, a year on year decrease of 3.8%.

The company’s total profit for the quarter was S$30.5 million, down 24.0% from the same period last year.

The mobile segment was the main culprit for the deteriorating revenue, with a steep year on year drop of 20.8%, from S$163.5 million to S$129.6 million.

Also of concern is the loss of around 49,000 postpaid subscribers.

Although ARPU for Pay TV improved marginally year on year from S$38 to S$40, StarHub’s subscriber base continued to slide.

By the end of the first quarter in FY21, the subscriber base continued its downward momentum to just 306,000.

This slump came about despite StarHub’s attempts to revamp its Pay TV division by introducing StarHub TV+.

StarHub also secured the exclusive distribution rights for Disney+, the streaming platform by Disney (NYSE: DIS), that was launched in Singapore in February 2021.

Recently, Pay TV was dealt another blow after Disney announced that it will be shutting down several sports and movie channels in South-East Asia, including Fox Movies, Fox Sports and Disney Channel.

This move by Disney is expected to lower the appeal of StarHub’s Pay TV services, with consumers preferring the on-demand, flexible nature of streaming services.

Respite from broadband and enterprise

On a positive note, StarHub posted growth in its broadband and enterprise divisions.

Enterprise revenue grew at a modest 0.9% year on year, attributed to growth in the network solutions and regional ICT sub-segments.

However, this healthy growth was undone by the Cybersecurity segment, which saw revenue plummet 32% year on year due to project delays.

StarHub’s Mobile and Pay TV segments continue to face strong tailwinds even as we near the halfway mark of 2021.

A resurgence of COVID-19 infections has led the Singapore government to further tighten regulations for inbound travel while consumers are increasingly turning to other avenues to satisfy their entertainment needs.

The cheaper prices offered for subscribing to the football European Championships in June also imply that StarHub may be losing its pricing power, even for such highly anticipated events.

But StarHub is not ready to throw in the towel yet.

However, it remains to be seen if the company will be able to overcome the tailwinds and regain its former glory.