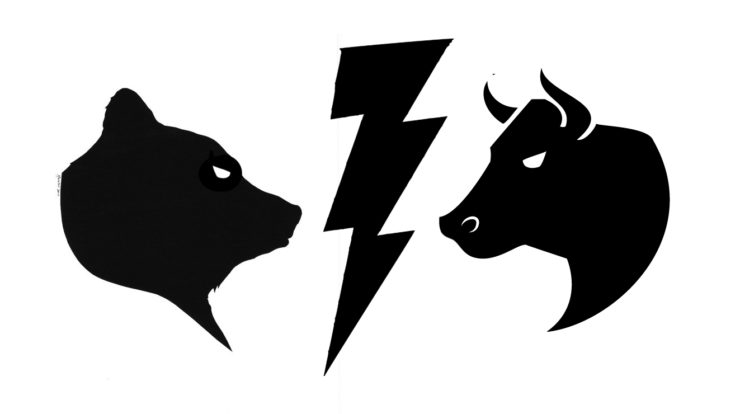 The nation’s sovereign wealth fund, which currently owns a direct 20.45% stake in Keppel Corporation, made a bid to acquire another 30.55% piece to bring its overall position to 51%, a controlling stake. The price being offered is S$7.35, a sweet 26% premium compared to the company’s closing share price of S$5.84 on Friday. Needless to say, Temasek’s offer will likely please existing shareholders.

However, in the spirit of smart investing, we should ask whether Keppel Corporation is really worth the S$7.35 being offered.

Before I continue, I should mention that I do not own shares of Keppel Corporation. But I will say that I have been following the conglomerate’s developments since 2014, and it is an opportune time to pen down my own thoughts in what could be a momentous milestone for Keppel Corporation.

Below, I have organised the positive points (bull case) alongside the negative points (bear case) that I see.

Strategic review: Typically, Temasek does not get involved in the day-to-day operations of the companies that it owns. However, Kyanite will be working the Keppel Corporation’s board of directors to perform what it calls a “comprehensive strategic review” of all its businesses. The outcome of the review could include anything from new ventures, disposals, acquisitions and even mergers.

Reduced reliance on oil: Keppel Corporation is traditionally known for its oil and gas operations. However, for the first nine months of 2019, Keppel Offshore and Marine accounted for less than 4% of its net profit. Furthermore, a sizable S$3.4 billion of the oil division’s order book of S$5.1 billion is from gas solutions and renewables.

Closing the chapter on Sete Brasil: The conglomerate could be on the verge of settling with its long-troubled client, Sete Brasil (that’s a story for another day). CFO Chan Hon Chew said that Keppel Corporation is unlikely to take any further write-downs after taking a S$476 million provision previously for Sete Brasil’s six outstanding rigs. He gave no commitments on whether there will be write-backs in value as the deal has not been closed.

Not a sure thing for investors: Having Singapore’s Temasek backing alone is not a sure-win scenario. Case to point: Temasek once offered S$2.23 per share for commodity giant Olam International (SGX: O32) in 2014. As of yesterday, Olam shares closed at S$1.84. Bottom line: the company still needs to perform after the offer is made.

Strings attached: The Sete Brasil settlement comes with strings attached. The agreement will depend on whether the Brazillian client is able to offload two rigs to Magni Partners. In addition, Keppel Corporation will be taking ownership of the remaining four uncompleted rigs without further penalties or refunds from Sete Brasil.

Financial matters: As of 30 September 2019, Keppel Corporation had S$10.8 billion in debt for a debt to equity ratio of 94%. Furthermore, the conglomerate has recorded negative free cash flow in its last five quarters.

Up and down: Keppel Land and Keppel Offshore and Marine operate in industries which have been historically cyclical in nature. The prolonged downturn in oil prices has taken its toll on the latter division. For the first nine months of 2019, Keppel Offshore and Marine posted a mere S$18 million in net profit, a far cry from its heydays of 2014 when the division posted almost S$1.9 billion in profits.

Get Smart: So, what’s Keppel Corporation really worth?

Being a conglomerate shields it from being too dependent on a single industry. But the downside is that investors will find it hard to point to a clear initiative that could drive the overall business forward. For me, the combination of debt on its balance sheet while operating in cyclical industries is a combo that is too hard for any management team to take on. And that is also why I have not chosen to own shares of Keppel Corporation.

I will acknowledge that the unknowns could outweigh what we know today.

The outcome of Keppel Corporation’s strategic review could prove to be the catalyst to streamline the conglomerate and unlock value from its individual components.

But again, these are unknowns — and for today, I would rather stick with what I know.

To learn more about the different types of investing strategies, and how you can apply them in your investing journey, sign up for our free investing education newsletter, Get Smart! Click HERE to sign up now.