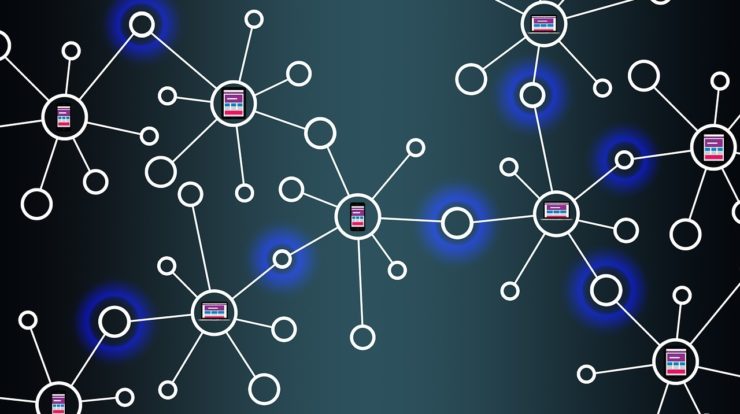 The race is heating up for Singapore’s five digital-bank licenses.

Bidding ended a week ago. In the days that followed, several contenders started revealing themselves.

We highlighted seven yesterday. You can read the article here.

Since then, the MAS has disclosed that there were 21 applications received, with seven for full licences and 14 for the wholesale licenses.

Obviously, not every applicant will get a license.

However, it’s undeniable that interest for the five licenses is high, likely due to the prize behind winning the license.

Gunning for the same prize

The competition will be stiff.

Other interested parties vary from stored-card operator EZ Link to the Singapore Business Federation (SBF), and the Temasek-owned Heliconia Capital.

The contenders may come from different industries but most of them are eyeing the same prize: Singapore’s underbanked population.

The pot of gold at the end of the rainbow

When it comes to banking, the population in Southeast Asia can be divided into three broad categories: banked, underbanked, and unbanked.

The banked population enjoys full access to financial services. On the other side, the unbanked do not own a bank account.

Somewhere in between lies the underbanked — people who own a bank account but remain underserved in areas such as credit, investment and insurance.

For context, there are 2 million people in Singapore which are considered to be underbanked.

A key deterrent in reaching the underbanked population is cost.

Traditional banks which use physical branches are unable to serve all customers in a cost-effective manner.

That is where digital banks, which do not come with the burden of physical locations, can make a difference.

If done right, digital banks will be able to improve access for the underbanked, increase convenience, and lower costs.

At the inflection point

When it comes to digital banking, the latter four areas could be their key focus.

The breakdown by country was not available.

However, based on projections for Southeast Asian countries, the digital adoption rate for all four key areas set to increase substantially by 2025. It is likely that the general direction for these trends will be the same for Singapore.

Get Smart: Disruption from below, not the top

Author and Harvard Professor Clay Christensen explained in his book, The Innovator’s Dilemma, on how disruption happens from the bottom, and not from the top.

In the foreseeable future, the winners for the digital bank license are likely to target the underserved segments of Singapore’s society.

However, as Christensen noted, what starts as a limited-service product can slowly blossom into a full-on contender if the incumbents fall asleep on the wheel.

As such, we should be watching how the new digital banks establish themselves, and gradually broaden their product offerings.

Accordingly, any information provided on this site is meant purely for informational and investor educational purposes and should not be relied upon as financial advice. No information is presented with the intention to induce any reader to buy, sell, or hold a particular investment product or class of investment products. Rather, the information is presented for the purpose and intentions of educating readers on matters relating to financial literacy and investor education. Accordingly, any statement of opinion on this site is wholly generic and not tailored to take into account the personal needs and unique circumstances of any reader. The Smart Investor does not recommend any particular course of action in relation to any investment product or class of investment products. Readers are encouraged to exercise their own judgment and have regard to their own personal needs and circumstances before making any investment decision, and not rely on any statement of opinion that may be found on this site.