Smart Trends: How Singapore’s Shopping Malls Will Die … Or Survive 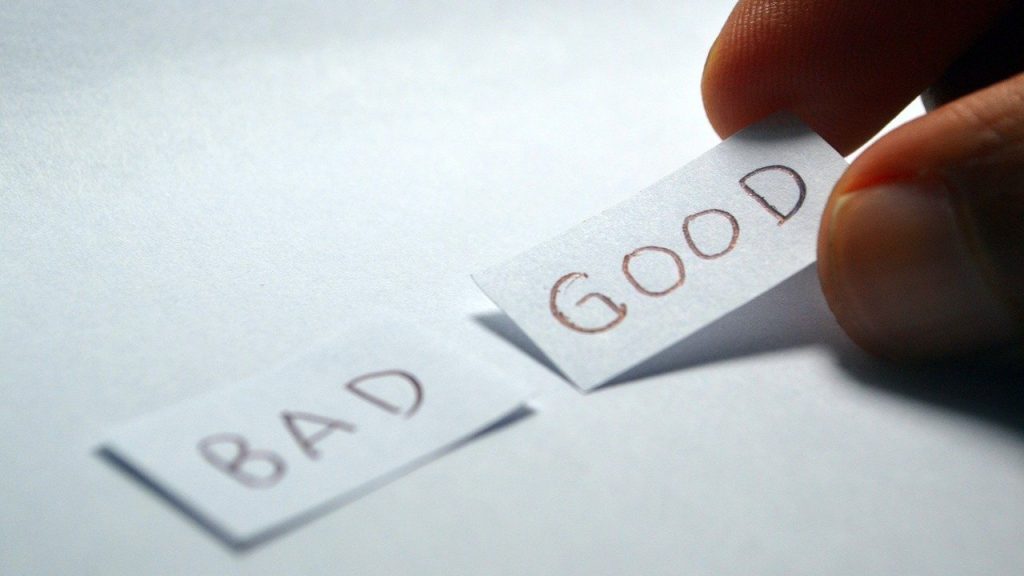 The news this week is filled with concerns over the Wuhan virus.

Retailers, which rely on in the inflow of tourists and shoppers turning up at malls, could be affected. But that’s not the only challenge that they face.

A research report from Cistri, which was commissioned by Frasers Centrepoint Trust (SGX: J69U), shed more light on the changing competitive landscape for Singapore’s shopping malls.

The report, which was shared in the REIT’s annual report, outlined the opportunities and challenges that lay ahead for Singapore retailers.

From there, I would like to point out four key trends that investors should note.

The trend of adding experiential and entertainment elements into malls is becoming common, Cistri noted, pointing to Funan and Changi Airport’s Jewel as standout examples.

For instance, Funan has fashioned itself into a destination where living, working and entertainment happens at the same place. The mall features activities such as urban farming, theatre, rock climbing and even a cycling path that cuts through the ground floor.

Among the other examples shared:

2. Not a restaurant precinct

Over the past few years, a favourite strategy for shopping malls was to increase the number of food and beverage (F&B) operators in the mall.

However, Cistri suggested that the approach might be becoming stale as the market is becoming more competitive.

In short, the research outfit said that malls need to move beyond being a “restaurant precinct”.

Meanwhile, the emergence of food delivery services such as Food Panda, Grab Food, and Deliveroo has provided a boost for F&B operators located within shopping malls.

However, the current trend in food delivery could prove to be a long-term threat.

As the proportion of delivery sales increases for F&B retailers, Cistri argues that it will become difficult for these retailers to justify paying higher rentals within the mall.

In addition, malls might find it increasingly difficult to measure tenant sales which happen outside their system. Without the data, justifying the value of their floorspace may become challenging.

Online retail is estimated to be around 6% of the total Singapore retail market.

For context, the Land Transport Authority said that rail ridership was 3.5 million per day in 2018, with bus ridership clocking in 4 million rides daily. That’s the potential number of people passing by malls located at MRT stations.

That said, the solution for shopping malls might not be online or offline — but a combination of the two.

In recent times, web-native retail platforms such as Taobao has also set up a physical shop in Funan. Research from the International Council of Shopping Centres (ICSC) has also pointed to a dramatic increase in a retailer’s web-traffic when a brick and mortar store is opened.

It would seem strange to include climate change into the discussion.

But the trend could impact retailers in unexpected ways.

For instance, the use of plastic is gaining public attention, leading to retailers such as IKEA removing plastic straws from its restaurants.

On a broader scale, there could be a rising consciousness towards the environmental impact of one-off plastic use which may lead to the reduction of overall goods consumption. The rising popularity of tidying expert Marie Kondo suggests that there is interest in keeping fewer things in our life.

Get Smart: Adapt … and adapt again

Not every retailer will survive.

Department stores such as Metro at The Centrepoint and Isetan at Westgate has opted out from renewing their respective leases. Elsewhere, MPH bookstores, Dome Cafe, Sasa, and Chili’s Cafe has also retreated from the Singapore market.

In its place, new F&B companies such as Shake Shack (NYSE: SHAK) and A&W have found success after opening at Jewel. iPhone manufacturer Apple (NASDAQ: AAPL) has also established its second store in the new airport mall.

Elsewhere, Lenovo chose Funan for its first flagship store in the Lion City.

In short, as the old and tired concepts fade away, new ones have taken its place.

Likewise, old and tired shopping malls will need to rethink, rebrand, and refresh their malls into places that are more than just a place to buy things — if they want to survive and thrive for the long haul.