Smart Thought Of The Week: Butterfly

Who would have thought that a war between Russia and Ukraine could affect a chicken-rice seller thousands of miles away in Singapore? It would appear that the headwinds that are blowing in the direction of one of Singapore’s favourite fares has been caused by a shortage of chickens in Malaysia.

That has reportedly been caused by price hikes for raw materials required to produce chicken feed. That certainly seems plausible enough. Ukraine exports about 16% of the world’s corn. And the uncertainty created by the Russia-Ukraine war has led to volatility in the commodities market, including the price of grain used for making chicken feed.

So, what happens in one part of the world can have a massive impact in another part of the globe. Mathematician and meteorologist Edward Lorenz made the connection between an effect and a seemingly unrelated cause when he was looking for a way of predicting weather. He summarised his finding by saying that a butterfly flapping its wings in the Amazonian jungle could subsequently create a tornado that ravages half of Europe.

He concluded that small changes somewhere could have massive implications in complex connected systems somewhere else. He stressed that there is no way of knowing what could tip a system into chaos, but simply that it could happen.

The world that we live in is indisputably highly interconnected. As a consequence, it is almost impossible to for us to make accurate predictions of the future. We just don’t have enough information. The best that we can do is to be humble enough to accept that there are lots that we don’t know. But there are also lots that we do know.

We are currently experiencing a market downturn. Some markets are already in bear territory, which is when prices have dropped by 20% from a recent high. But here’s the thing: there have been no fewer than 10 bear markets in the last 70 years. And we have recovered from all of them. 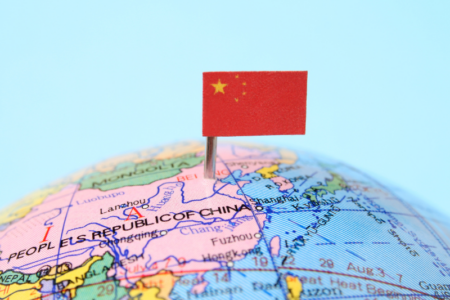 China is Reopening: 3 Hong Kong Stocks to Look Out For 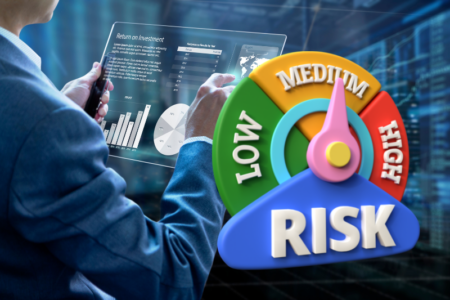 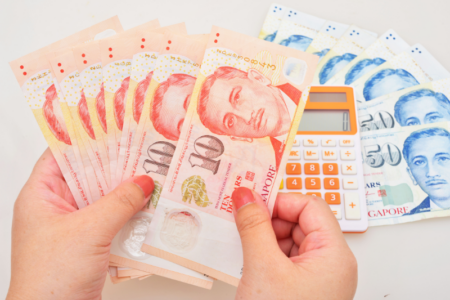 How Much Money Do I Need to Retire in Singapore?