Investing is as much about managing your emotions than just analysis. Here are examples of three biases that regularly trip us up as investors. 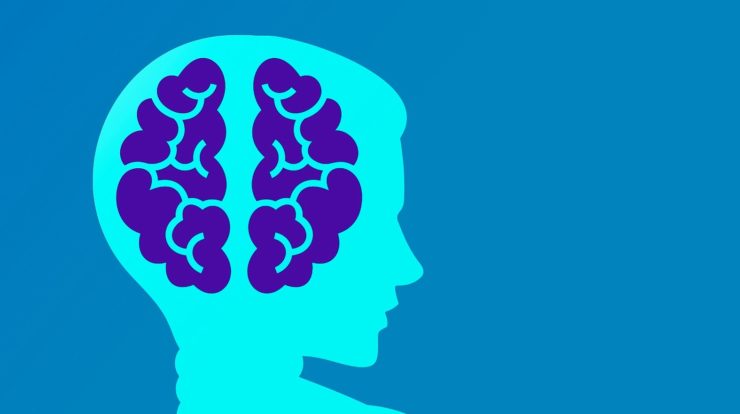 Investors go through the whole gamut of emotions when they enter the stock market.

The daily fluctuations can elicit a wide range of feelings ranging from greed to abject fear.

The reason for this is simple: any activity that involves money (be it the potential gain or loss) will be unavoidably emotional.

That is why investing is not just about cold, logical analysis. When there is a significant amount of money at stake, you also need to manage your emotions when you invest.

As you slowly build up your retirement funds, it’s important to be aware of these emotional tripwires so that you do not inadvertently end up sabotaging yourself.

Let’s start off with three common psychological biases that frequently get investors in trouble.

Hindsight bias causes us to think that an event’s outcome was obvious, even though the outcome was far from clear at that moment of time.

This bias is dangerous because we feel like “we should have known what to do in the past” even when that situation was actually highly uncertain.

To illustrate with an example, some people may look back at the Global Financial Crisis (GFC) of 2008-2009 and with hindsight, state that it was obvious that the GFC was such a great time to purchase stocks at marked-down valuations.

If only it was that easy.

My own recollection of the GFC was that there was huge uncertainty as to what would happen, as the global financial system was teetering on the edge of collapsing.

As such, the decision to invest is not as straight-forward as our hindsight would suggest.

At the heat of the moment, it would take extreme courage to pump in most of your life savings into the stock market as the whole system faced a very real possibility of crashing and wiping out everyone’s savings.

In this case, hindsight bias can distort our view of major historical events such as the GFC.

Another psychological trick that our minds constantly play on us is confirmation bias.

Every person comes with an ego, and no one likes to be told that they are wrong.

This behaviour can be dangerous when it comes to investing, especially if our brain only seeks out positive information while filtering out the negative.

To share a personal example that happened many years back, I purchased shares in a company called Tat Hong Holdings (it has since been delisted), one of the top 10 largest crane companies in the world.

While researching, I focused solely on the good aspects of the company such as its market-leading share, its sparkling numbers (back then) and its wide range of crawler and tower cranes.

What I failed to take into account was the cyclical nature of the industry that Tat Hong was in, its high debt levels, and its high working capital requirements.

In this case, confirmation bias had blinded me to the negative aspects of the business, causing me to believe that the business was performing better than it actually was.

I eventually came to my senses and sold the shares off for a small profit, which was fortunate because the company was subsequently taken private at a much lower price!

The endowment effect makes us value our own possessions more dearly as compared to the possessions of others.

This bias causes people to retain an object they own, as opposed to acquiring a similar object that they do not own.

This emotional tendency may result in investors placing far too much value on a stock they currently own, far above a reasonable estimate of what the stock is worth.

This effect becomes obvious when an investor refuses to divest shares that they own, even if the underlying business has suffered permanent damage and exhibits poor future prospects.

The unwillingness to part with a stock that is now “a part of your life” may result in you holding on to lemons far longer than you should, rather than reallocating the funds to other more promising investments.

No amount of analysis can help us if we succumb to greed or fear at the expense of logic.

That is why investors need to be equipped with both the right mindset and temperament when approaching the market.

If you fail to do so, your emotions could result either in you missing out on investing opportunities or losing a chunk of your hard-earned savings.

Disclosure: Royston Yang does not own any of the shares mentioned.