Singtel Slashes its Dividend: 4 Takeaways from the Telco’s FY 2020 Earnings 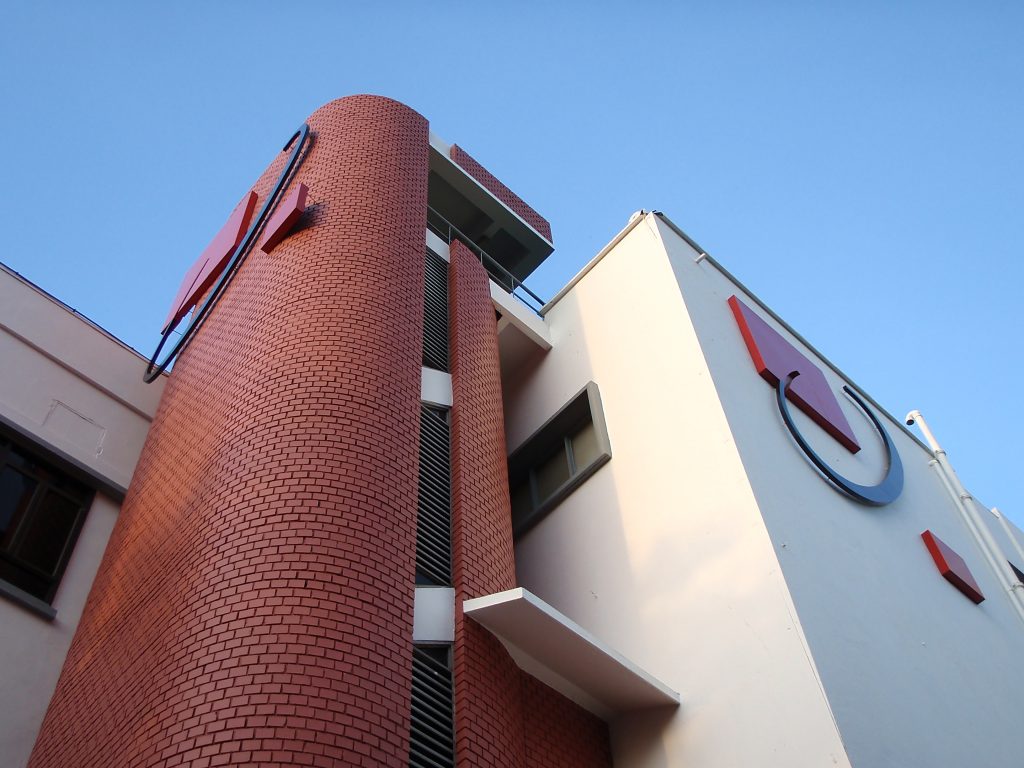 As expected, it was not a pretty picture.

The COVID-19 pandemic had a negative impact on mobile service usage due to travel and movement restrictions, leading to lower prepaid and roaming revenue.

On the bright side, Singtel recently won one of two provisional licences to deploy 5G technology and infrastructure in Singapore.

Here are four other takeaways from the telco’s full-year earnings report.

Operating revenue for Singtel declined by 4.8% year on year, to S$16.5 billion for the full fiscal year.

The full-year results were dragged down by the fiscal fourth quarter, which saw the adverse effects of COVID-19 creeping in.

Weakness in the Australian dollar also contributed to the lower revenue, as constant currency revenue decline would have been just 2% year on year.

Higher levels of depreciation resulted in operating profit declining by 7.5% year on year.

Underlying net profit (after stripping out exceptional items such as Bharti Airtel’s provision for regulatory cost relating to a one-time spectrum charge) declined by 13% year on year due to higher tax expenses.

Mobile revenue suffered due to movement restrictions and lockdowns.

Over at Australia, total mobile revenue declined by 4.7% year on year to A$5.7 billion, led by lower mobile service revenue (down 5% year on year) and a decline of 7.3% year on year in equipment sales.

Moving forward, mobile revenue will remain under pressure if the pandemic does not ease up.

However, some countries have begun easing lockdowns, which may allow revenue in this segment to slowly recover.

Singtel managed to increase its mobile market share in Singapore from 49.9% a year ago to 50.4%.

Both prepaid and postpaid ARPU saw declines of 9.6% and 12.5% year on year, respectively.

Over in Australia, the number of mobile subscribers also increased, albeit by a smaller 1.6% year on year, to 10.4 million subscribers.

However, blended ARPU per month saw a 6.6% year on year decrease to A$29 per month, with ARPU declines seen in prepaid, postpaid and mobile.

These numbers confirm a worrying trend — that of lower revenue capture per customer even as both countries see a rise in subscriber numbers.

If left unchecked, the steady decline in ARPU will continue to erode Singtel’s mobile revenue over the medium-term.

Singtel has announced a reduction in its dividend pay-out, in line with weaker sentiment and uncertainties relating to the COVID-19 pandemic.

Including the interim dividend of S$0.068, the total full-year dividend of S$0.1225 represents around 81% of underlying net profit and a 30% year on year decline from last fiscal year’s S$0.175 dividend.

At Singtel’s last traded share price of S$2.53, this represents a trailing 12-month dividend yield of around 4.8%.

Get Smart: Investment in 5G will crimp free cash flow

Although the telco has a history of consistent free cash flow generation, multi-year investments in 5G technology and infrastructure may raise capital expenditure levels significantly.

In turn, this will crimp the level of free cash flow generation in future years.

If these pain points continue unresolved, there may be a further cut in dividends down the line.