Singapore’s Local Banks: Where Do They Go from Here? 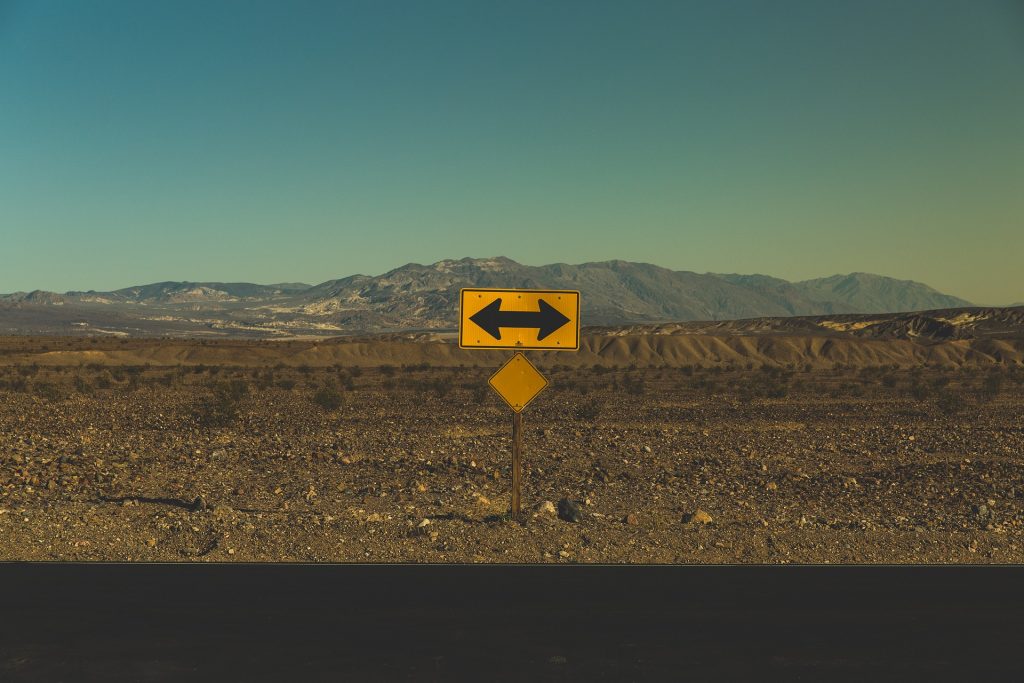 Banks offer a window into seeing how economies and businesses are faring.

That is why I like to take a peek at our local banks’ earnings and commentaries.

The comments and observations from each CEO offer clues on how the general economy is performing, and whether there are worries or opportunities on the horizon.

Over the last two weeks, all three banks reported their first quarter 2020 earnings .

With that in mind, let’s take a look at how they fared.

I also gleaned some insights into what they expect to face during this ongoing pandemic.

A common theme among all three banks was higher provisioning for foreseeable bad loans.

The pandemic has resulted in lockdowns in many countries, disrupting supply chains for many industries.

Movement control orders, border restrictions and circuit breaker measures have contributed to a plunge in business for the air travel, tourism, retail and hospitality industries.

DBS made the highest level of provisions among the three banks, at S$1.1 billion. OCBC came in second at S$658 million while UOB apportioned S$546 million.

These provisions are supposed to account for loans that will not be repaid should the businesses involved go belly up.

All the banks cautioned that the current level of provisions may rise in the future, depending on how the pandemic situation evolves.

Oil prices have also crashed recently due to a glut in supply coupled with lower demand, leading to significant pressure on oil and gas companies.

Because of the higher provisions, DBS reported a 29% year on year fall in net profit. UOB reported a 19% fall, while OCBC reported a 43% plunge, dragged down by losses in its insurance division.

Net interest income is derived from two components — the growth in its loan book and the net interest margin (NIM).

NIM, however, weakened for both DBS and UOB, while it remained flat for OCBC.

Loan growth is expected to hold up during the pandemic as all three banks offer access to emergency funding for corporates who are suffering a plunge in profits and cash flow.

However, the trio did warn that NIM will start to decline over the next few quarters.

The decrease is due to global interest rates being lowered in response to economic stress stemming from the coronavirus crisis.

The good news is that deposits have also been flooding in, providing banks with ample funds to lend out, as there has been a flight to safety amid the stock market crash.

SME and consumer loans at risk

Lastly, the banks flagged out SME and consumer loans as being at risk in the coming months.

Large corporates generally have stronger balance sheets with higher levels of collateral pledged against their loans.

This segment requires less monitoring unless a big blow-up occurs, like what happened with oil trader Hin Leong.

Of the three banks, UOB has the highest proportion of SME loans, at around 15%. DBS and OCBC have around 10% to 11% of their loan book consisting of SME loans.

Elsewhere, consumer loans are mainly made up of mortgage loans for housing.

Barring a significant crash in property prices, the banks do not see mortgage loans as an area to be overly concerned about.