Singapore Post’s Share Price is Hitting a 52-Week Low: Can it Restore its Former Dividends?

The postal service provider is morphing into a logistics player. Amid its growing pains, will it have the chance to restore its dividend to 2016 levels? 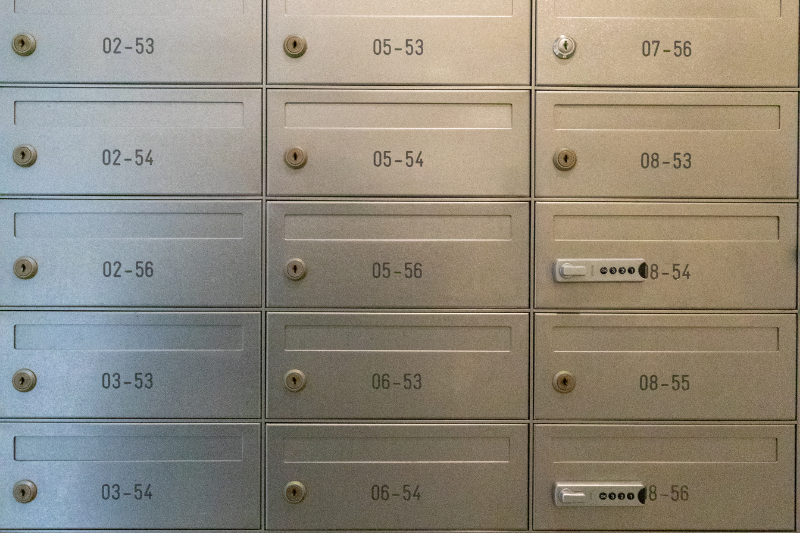 If you’ve just received a cheery Christmas postcard from a loved one or friend, you have Singapore Post Limited (SGX: S08), or SingPost, to thank for it.

SingPost has been operating for more than 160 years and has evolved into a leading e-commerce logistics player with operations in 15 markets.

The group, however, has been facing setbacks as it morphs into a regional logistics and freight management player.

Its share price has also done poorly, falling by 21.2% year to date and shrivelling by more than half in the last five years.

FY2022 saw a rebound in SingPost’s total dividend to S$0.018, but investors may be wondering if the group can restore its dividend to its former glory.

A weak set of earnings

On one hand, revenue hit a new half-year record high of S$958.9 million, up 31.1% year on year, led by strong growth in SingPost’s Logistics division.

Postal and Parcel division is a bugbear

The culprit responsible for SingPost’s weaker financial results is its Post and Parcel division.

Supply chain issues plagued the group when cities in China went into pandemic-related lockdowns, resulting in reduced volumes and higher conveyancing costs as the bulk of SingPost’s e-commerce logistics volumes originate in China.

The Post and Parcel division posted an operating loss of S$12.1 million for 1H2023, a reversal from the S$11.3 million operating profit in the prior year.

The worst may be over for the division, though.

A ray of light

Its star performer is the Logistics division, which recorded a 79.4% year on year surge in revenue to S$680.6 million.

The main contributor was the group’s Australian businesses, which comprise stakes in CourierPlease and Freight Management Holdings (FMH).

FMH recently became a subsidiary of SingPost, and the consolidation of the freight forwarding company’s financials was a key reason for the significant jump in revenue recorded for SingPost’s Australian businesses.

Operating profit soared 155.9% year on year to S$41.5 million for the Logistics division.

Mr Vincent Phang, CEO of SingPost, said that the group is continuing with its transformation as it focuses on twin pillars of growth.

The first is the Future of Post initiative for its domestic business, which comprises a delivery fleet that drops mail and parcels off in locker stations in condominiums and service stations at MRT stations.

The other is the gradual build-up of the group’s integrated business-to-business (B2B) and business-to-consumer (B2C) logistics segment via its Australian subsidiaries.

Revenue from the country already makes up 42% of total group revenue, up sharply from just 17% a year ago.

Get Smart: A dividend turnaround may be in place

SingPost could be at an interesting turning point.

Its Post and Parcel division seems to have put the worst behind it while its Logistics division is showing significant potential in growing both revenue and operating profit.

Although FY2023 may see an overall lower dividend due to the tough conditions experienced in 1Q2023, there is a good chance that SingPost has weathered the worst of the headwinds.

A dividend turnaround could be in place for FY2024, but investors need to have the patience to wait for better financial numbers to trickle in.