Singapore Post Just Issued an Operating Update: Can it Maintain Its Dividend?

The post and parcel service provider has just issued a profit warning. 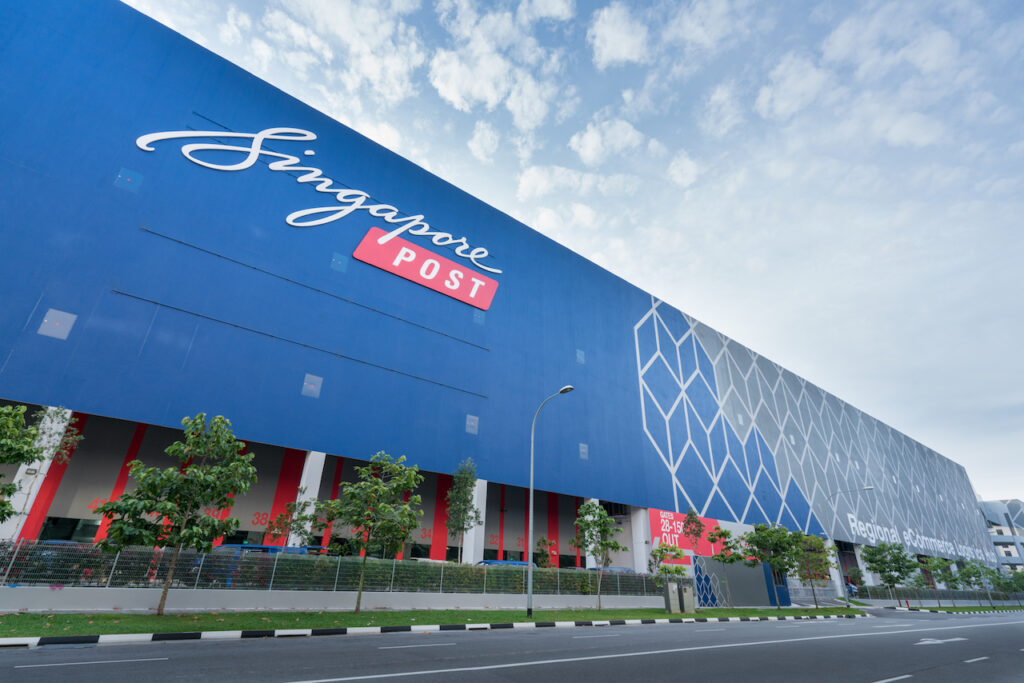 Singapore Post Limited (SGX: S08) is facing challenging conditions in more than one of its divisions.

The sole postal and parcel service provider had just released an operational update for the first quarter of fiscal 2023 (1Q2023) ending 30 June 2022.

To make matters worse, costs had risen for the division for fuel, labour and utilities due to high inflation.

Furthermore, a major e-commerce customer had also insourced part of its logistics, leading to lower volumes for the division.

As a result, the segment is expected to post an operating loss for the quarter.

With such worrisome news, can SingPost continue to maintain its dividend payments?

A perfect storm of problems

Granted, the issues related to the fall in traditional mail volumes are not new.

In the prior year, the volume and revenue for letters and printed papers had both fallen by 19% year on year, making it two consecutive years of decline.

The buffer for this division is in e-commerce logistics, which saw a 24% year on year jump in both volume and revenue for FY2022.

However, with the loss of a “major customer” for SingPost, the division will suffer a double whammy.

FY2022 saw a sharp 43% year on year drop in operating profit for the Post and Parcel division to S$24.8 million.

If the group cannot turn the situation around, FY2023’s numbers may be far worse than that of FY2022.

Over at its International Post and Parcel division, ongoing supply chain disruptions have affected operations and lockdowns in Chinese cities have exacerbated the problem.

Conveyancing costs have risen for supply chains starting from China while costs in Singapore remain elevated as air capacity has yet to recover to pre-pandemic levels.

This problem was already present in FY2022 when SingPost highlighted the problem of high conveyancing costs due to there being no appropriate flights for carrying cargo.

The Logistics and Property segments are the silver lining for SingPost.

The operational update mentioned that Logistics continued to “perform well” and that the Property remained “stable”.

A glance at FY2022’s segment breakdown shows that the Logistics segment’s operating profit had surged nearly four-fold from S$11.3 million to S$44.3 million, largely due to the group’s acquisition of Freight Management Holdings Pty Ltd.

It looks increasingly likely that Logistics can help to offset some of the poor performance of the Post and Parcel division.

The committed occupancy for SingPost Centre as of 31 March 2022 stood at a high of 96.6%, and the property segment also churned out steady operating profits of S$52.9 million for FY2022.

There are good reasons to believe these levels of operating profit can be sustained or even improved for FY2023.

Paying out what it can afford

Let’s now turn our attention to the crux of the matter – SingPost’s dividends.

The group paid out a total dividend of S$0.018 per share for FY2022, representing 50% of its underlying net profit.

Based on the weighted average number of shares for SingPost, this will amount to around S$40.5 million.

The postal group generated a free cash flow of S$65.3 million for FY2022, and could, therefore, comfortably afford to pay out this dividend.

SingPost’s ability to maintain its total dividend will depend on whether its earnings from the Logistics and Property divisions can cover the losses at the Post and Parcel division.

It will also hinge on the group’s free cash flow generation ability for FY2023, and investors should note that FY2022’s free cash flow saw a significant drop from the S$193.6 million generated in FY2021.

Get Smart: Possibility of a dividend cut

Investors need to accept that there is a possibility of a dividend cut, as SingPost had demonstrated that it is willing to bite the bullet.

Management has shown its willingness to conserve cash when it needs to, and if the group’s numbers for this year cannot match up to FY2022’s, investors may have to contend with a dividend reduction.

In a recession…should you buy blue chip companies? Or will REITs be a better investment vehicle? These are questions every investor might ask today. And these are what we’ll be answering in our upcoming webinar “How to make money during a recession”. Come prepared as you migh walk away with insights that could make you even more money than during a bull market. Reserve a FREE seat here! Follow us on Facebook and Telegram for the latest investing news and analyses!