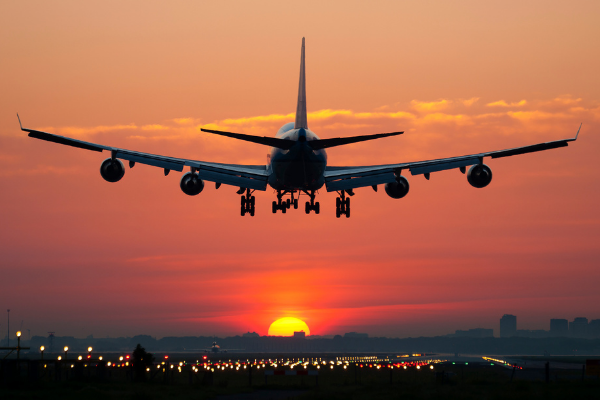 When COVID-19 first hit Singapore’s shores in January, many expected that like the SARS outbreak in 2003, this pandemic would pass in a few short months.

But we are now less than three months away from 2021, and while the virus outbreak in Singapore is largely under control, global air travel is in the doldrums as many countries are still facing escalating cases of infections.

All over the world, airlines are still struggling to stay afloat, with Singapore Airlines Limited (SGX: C6L), or SIA, being no exception.

Earlier in July, SIA announced a disastrous set of earnings for the quarter ending 30 June 2020.

The airline also announced in September that it would be cutting 4,300 positions, as they expect the road to recovery to be a slow one.

As we move into the final quarter of 2020, we take a long, hard look at SIA’s prospects.

As of September, Singapore had already set up “green lanes” for essential business travel with five countries, including Japan, China, South Korea, Malaysia and Brunei.

Further discussions are also being held with other countries with controlled outbreaks to allow more essential travel and even potentially tourists.

While the move will help to alleviate some of SIA’s woes, it is far from sufficient as many countries around the world are still at the peak of their infection waves.

In early October, countries like Canada, France and the UK are setting new daily highs for the number of infections.

Unless these countries can decisively bring down their infection numbers, it’s unlikely that travel will be able to resume.

As long as this keeps up, SIA’s passenger volume will continue to be below normal levels.

At the onset of the pandemic, SIA had expanded their capacity for cargo flights, and its revenue from airfreight rose 35.4%, or S$173.3 million year-on-year in the quarter ended 30 June 2020.

However, this was still nowhere near enough to replace income of around S$3.3 billion lost from the plunge in passenger travel.

SIA recently considered offering “Flights To Nowhere”, where passengers would depart and land from Changi Airport on a sightseeing flight.

But a backlash over the environmental impacts of such flights forced the group to scrap this idea.

The airline then rolled out “Restaurant A380 @ Changi”, where customers can enjoy a meal on board the plane, with a tour of the aeroplane thrown in.

The airline also offered Singaporeans the chance to savour food from SIA’s business and first-class flight menus, delivered to their doorsteps.

At this point, it’s not known how the general public will react to these interesting but unconventional proposals.

It’s a valiant attempt by the airline to generate some revenue as the bulk of its fleet remains mothballed.

However, even if such proposals proved effective, the potential income from them is unlikely to move the needle for the group.

Singapore is a global hub for business and travel, with the national carrier SIA being at the heart of it.

The government will undoubtedly spare no effort to ensure SIA’s survival, even at the cost of immense short-term pain.

In parliament on 6 October, Transport Minister Ong Ye Kung declared that restoring Singapore’s status as an air hub is a national priority and a “critical endeavour”.

To that end, the Singapore government will aid the gradual resumption of air travel.

A lab will be set up at Changi Airport to perform COVID-19 swab tests for travellers, allowing authorities to do away with a quarantine notice.

Much depends on when the rest of the world can eventually win the fight against COVID-19.

Despite the extensive measures undertaken by the government, it will be tough for SIA to regain its former glory anytime soon.

The airline will have to tough it out for many more months before any sliver of hope emerges.