We offer a glimpse of what to expect from the airline's upcoming full-year earnings. 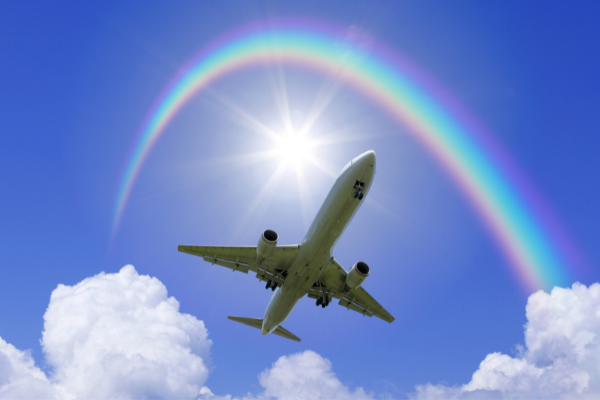 Shares of the local carrier had rallied 50% in the six months leading up to late April due to renewed optimism regarding our fight against the COVID-19 virus.

Since then, though, shares of the airline have tumbled around 17% from their peak to close at S$4.77.

Looking ahead, investors should be looking to SIA for guidance on what to expect for the coming year.

Here’s what investors should look out for when the airline reports its results next week.

In February 2021, the airline had reported a fiscal 2021 nine-month operating and net loss of S$2.2 billion and S$3.6 billion, respectively.

Investors should expect more of the same for SIA’s fourth quarter as operating numbers remain depressed due to continued border closures.

For March 2021, overall passenger volumes were still down 90% year on year.

For context, the previous month saw a 97% year on year decline while January 2021 logged a drop of nearly 98% year on year.

The good news is that SIA is slowly expanding its network of destinations while setting the standard for global carriers to safely restart operations.

Its cargo division is also performing well with a high load factor as deliveries soar during this crisis.

All eyes will be on SIA’s balance sheet and cash flow statement to assess the rate of cash burn at the airline.

Since April last year, the group had raised a whopping S$13.4 billion through a variety of methods, including a rights issue, the issuance of mandatory convertible bonds (MCB) and aircraft financing.

In January 2021, the airline had also issued its first USD-denominated bond, raising US$500 million.

This amount represents a healthy level of liquidity for the airline to help it tide over its troubles.

Cash burn is likely to continue for the rest of this calendar year as the prospects for a recovery in air travel continues to be hazy.

The burn rate of around S$200 million a month means SIA still has sufficient cash to last nearly three years, assuming no other sources of funding are utilised.

However, investors should feel comforted by the fact that SIA has plenty of options when it comes to raising cash to counteract the continued cash burn.

In early May, it announced the sale-and-leaseback of 11 aircraft, raising a total of S$2 billion.

And let’s not forget that the airline still has around S$6.2 billion of MCB to tap on as well as other lines of credit from financial institutions.

Investors can get a taste of new initiatives that management came up with to tackle the downturn.

These may include new routes and specific arrangements with certain countries to establish green lanes or travel bubbles.

One such promising development was the Singapore-Hong Kong travel bubble announced in late April.

Slated to begin on 26 May, barring a deterioration of the situation in either territory, this relaunch saw tickets sold out in days.

SIA also announced that it is resuming flights on the Singapore-Los Angeles route via Tokyo, Japan, in June.

There may be other business developments envisaged by management that will be disclosed in the press release.

Management may also provide details of strategies to further lower costs or to come up with new sources of revenue to tide the airline over.

Get Smart: A strong rebound is expected

It’s clear from the take-up rate for the Singapore-Hong Kong travel bubble that there is strong pent-up demand for air travel.

Should borders eventually open, albeit gradually, SIA will witness a strong rebound as people have been deprived of overseas holidays for more than a year.

Hopefully, the reopening of borders comes sooner rather than later.

Meanwhile, SIA should have sufficient cash and resources to survive a protracted downturn.