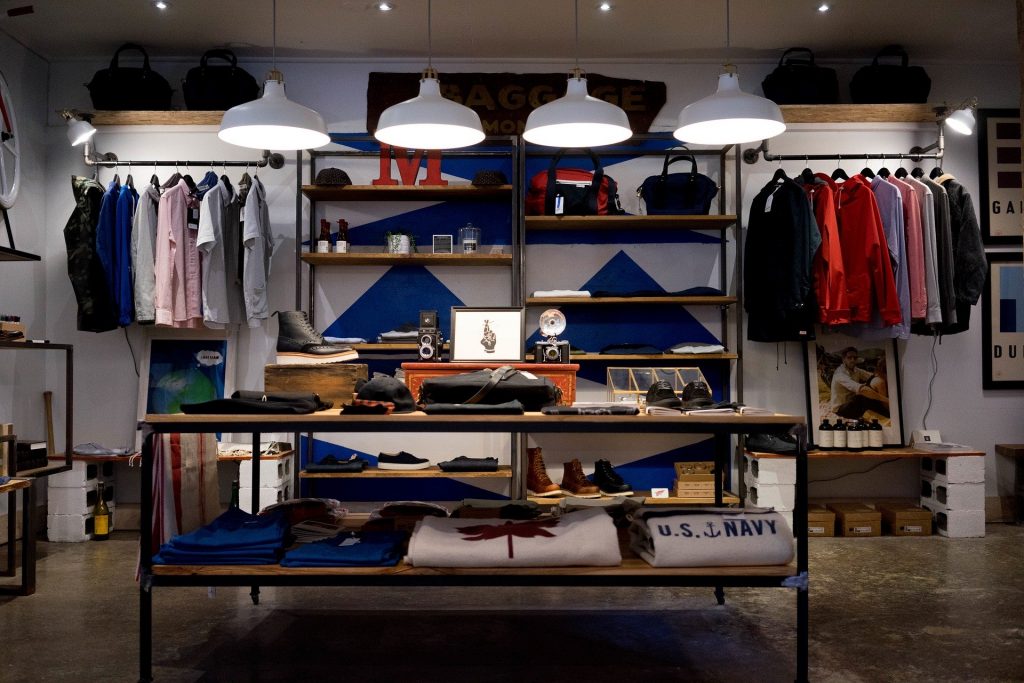 Department stores have been around for more than 150 years. Singapore’s oldest department store John Little was established in 1845. That was around the same time that Whiteleys opened in London’s Bayswater, and Le Bon Marche was founded in Paris. But even though John Little was able to survive a world war and the Japanese occupation, it could not withstand competition from smaller, nimbler retailers snapping at its heels from within Singapore’s shopping malls. It couldn’t cope with the powerful forces unleashed by Internet shopping either.

Department stores are so called because the goods they sell are laid out in categories known as departments. In many respects, the way that department stores operate today is not materially different to the way they were run in the 1800s. Perhaps the fact that they haven’t changed is what is causing the problems that many of them face now.

Where are the returns?

At that time, the UK’s Marks & Spencer was registering returns on shareholder funds of nearly 50 per cent, and JC Penney in the US was posting returns on equity of more than 20 per cent. Singapore’s Metro Holdings was riding high, too, with a return on equity of 23 per cent in 2006. Collectively, their returns were around 10 per cent.

But those returns have tumbled – they are now in the low single digits. Some are even in negative territory. Malaysia’s MUI Group, which owns Laura Ashley and operates five Metrojaya department stores, has been loss-making for the last four years. Hong Kong’s The Sincere Company has struggled to make a profit in the last six years.

In many instances, once-lofty margins have been eroded by competition from Internet retailers that operate with lower overheads. It is much cheaper to run a business from a shed in an industrial estate than in an expensive mall.

Shoppers today are also well versed in scan-and-scram tactics. They window shop at brick-and-mortar retailers but make their purchases at e-commerce sites where prices are lower. So rather than being a destination of choice to buy things, department stores have become glorified showrooms where consumers go to look for things.

But it is not all bad news for department-store operators. Wal-Mart that has taken on the Internet threat head on. It’s still early days for the US retailer’s foray into e-commerce, but it is making headway at converting and capturing customers to shop at Wal-Mart online. But from an income investor’s perspective, there is not a lot to get excited about. Department stores have barely grown their dividends over the last five years. That is if they even pay a dividend.

There are a few exceptions. Japan’s Takashimiya sports a dividend yield of around 2 per cent. Additionally, it only pays out about a quarter of profits to shareholders. It means that Takashimiya retains 75 per cent of profits for use within the business that is generating a return of around 3.7 per cent. In other words, it could grow its dividend around 2.7 per cent a year, which it has done so.

But Takashimiya is the exception rather than the rule. Department stores can’t afford to look back at the glory days. They need to look at the real threat that they face. Those that can, could reap the rewards of rising consumer wealth. Those that can’t, might have to call it a day.

If you’d like to receive FREE stock commentary,market updates, and how to apply them to your investing needs, sign up for our free investing education newsletter, Get Smart! Click HERE to sign up now.

This article was first published on The Business Times. David Kuo does not own any of the shares mentioned.